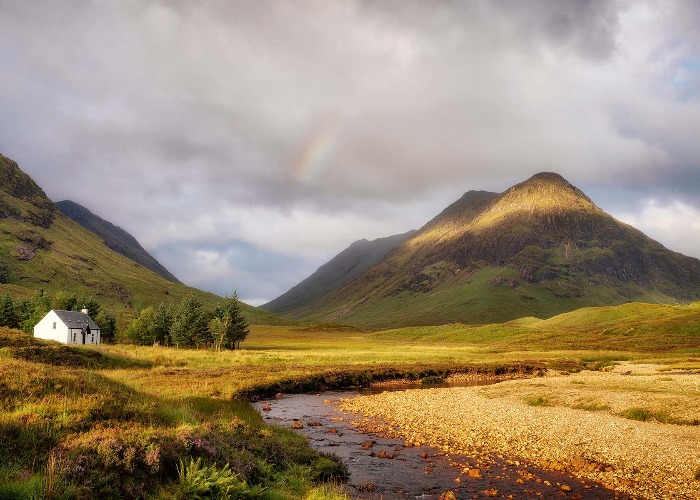 Looking for something special to boost your flagging spirit after a year of lockdowns? Writer Robin McKelvie shares his top suggestions to blow away the travel cobwebs in Scotland.

The pandemic has fuelled a burning desire in many of us to travel beyond the obvious, to blow the run of the mill out the water. Handy then that Scotland – a country with over 10% of Europe’s coastline, over 800 islands and over 40% of the UK land mass – awaits with a shortbread tin cliché smashing array of unique life-affirming experiences you cannot find anywhere else. Strap your sporran on for the Caledonian ride of your life. Slàinte!

Close your eyes and open them again to find your wee Twin Otter prop sweeping off the runway into a world bursting with sea loch, hill and beach. You’re bound for Barra, which means you get to bash down on Traigh Mhor. Yes, a beach! This is the world’s only scheduled beach landing, subject, of course, to tides. Don’t miss the cockles culled from the runway in their café.

Complete a unique aviation brace by flying from Papa Westray to Westray, an almost embarrassingly short hop – shorter than the runways at Heathrow. It’s been done in under a minute, making it the world’s shortest scheduled flight. 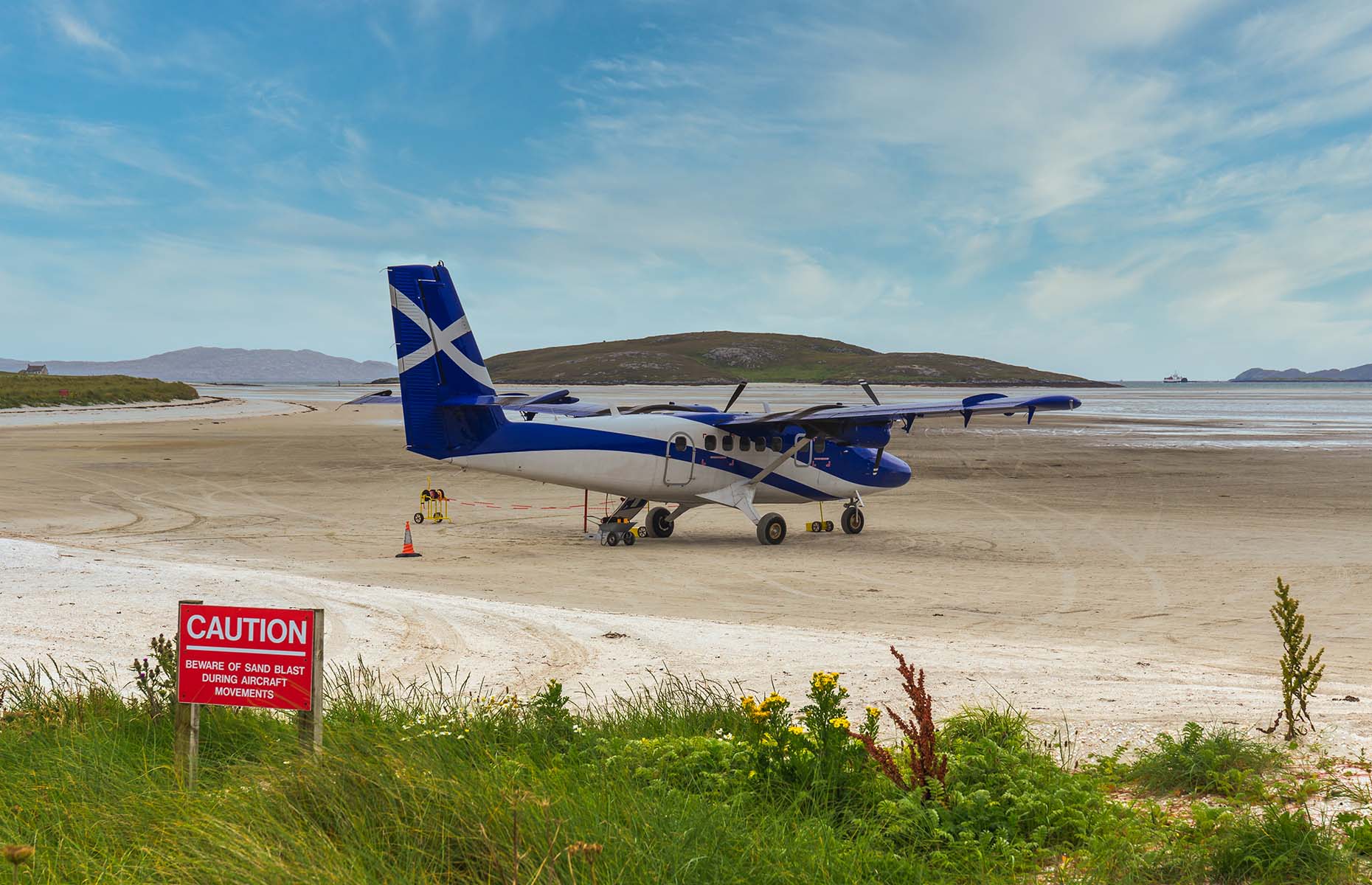 2. Witness the Northern Lights at a broch

"A what," I hear you cry? Brochs – striking tower fortifications– are only found in Scotland and in their hundreds too. We don’t know much about their stories as the Picts didn’t write anything down, not in a language we can understand anyway.

What is clear is that Mousa Broch, on the tiny eponymous isle in Shetland, is the best preserved. During the simmer dim – when the sun just refuses to set – you can hunker down for a unique spectacle of storm petrels flying in to feed their young chicks, nestling among the ancient stone. With the Northern Lights supplying the mood, orcas patrolling the waters and a dram in hand you wouldn’t want to be anywhere else, would you? 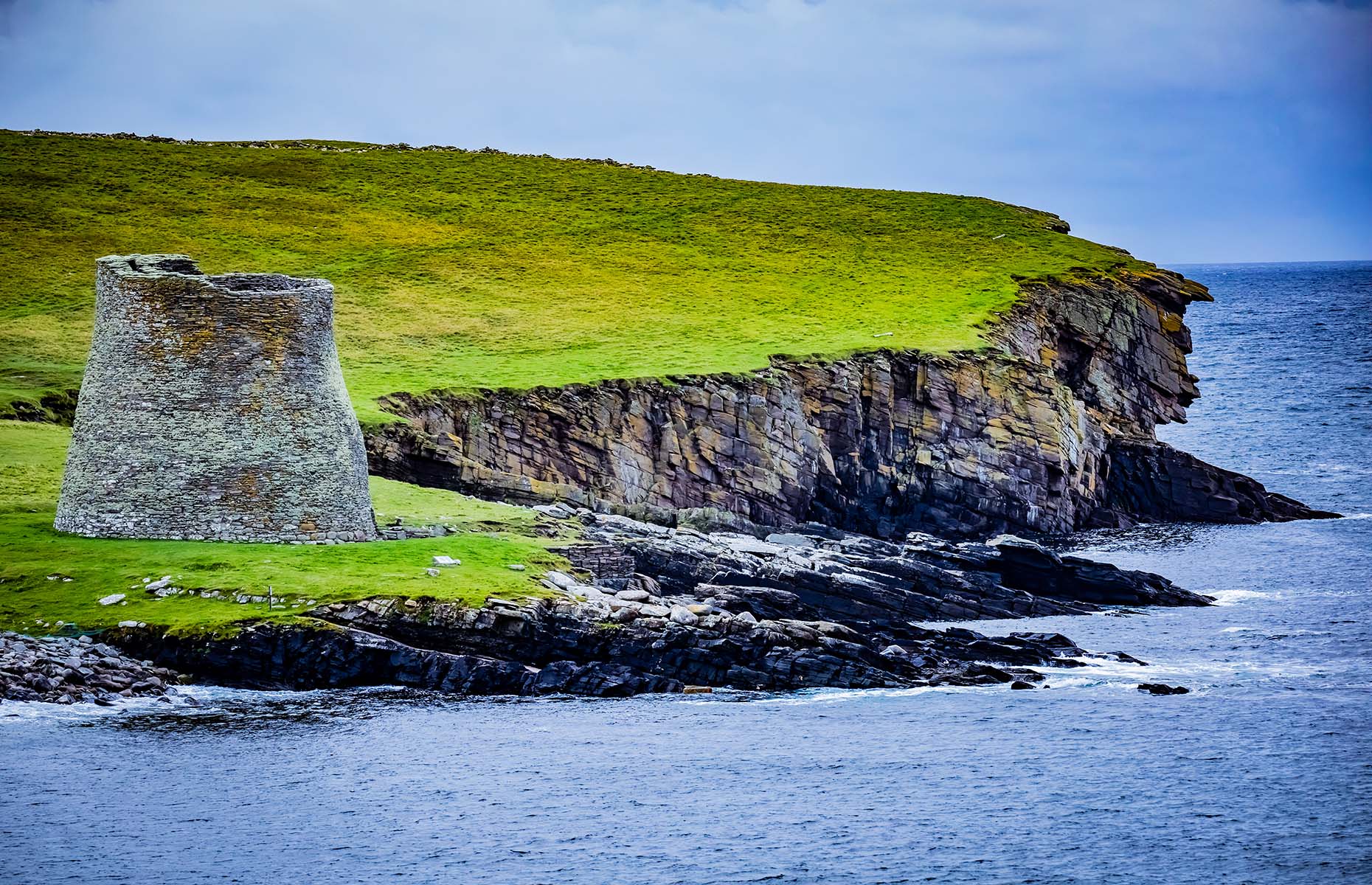 The ultra-remote St Kilda archipelago (bash across to the treacherous Minch to the Outer Hebrides and it’s still another 40 miles (64km) west) was the first place named twice on Unesco’s World Heritage list: once for its remarkable natural charms and again for its unique human heritage.

Nature overwhelms with the highest sea cliffs in the UK populated by all manner of birds, from cute puffins to hulking great skuas (bonxies in these parts). St Kilda is the world’s largest gannetry too while marine mammals abound, from dolphins to minke whales and humpbacks.

The imprint of man is a strong co-star: until the locals literally sent a message in a bottle to be evacuated in 1930, the islanders led a communal life sharing tasks and work, with no need for money or government as we know it. The haunting sole village tells their story. 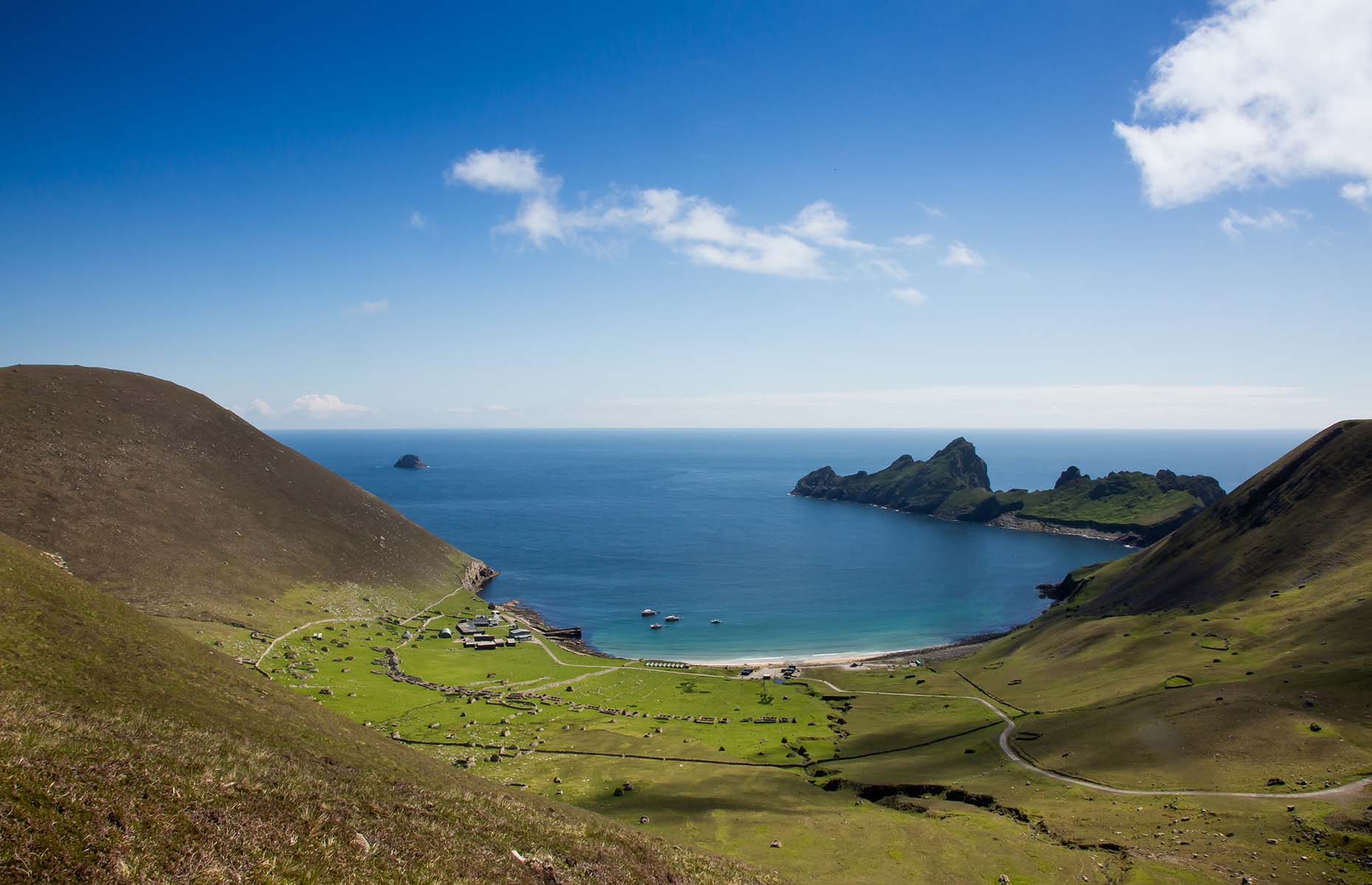 Yes, I know the Irish claim they make it, but they cannot even spell whisky. For the real deal it has to be the original Scotch-land. And what better place than Islay, a wee island brimming with an improbable nine distilleries?

Catch the ferry and you’ll savour Ardbeg, Laphroaig and Lagavulin before you even arrive. You can tour that world-class trio on an e-bike on the new cycleway. Kilchoman is a wee charmer too, a farm distillery that during Covid got creative with special tastings on a wild Atlantic beach. Islay has plenty of those, and hills, boat-fresh seafood, cosy hotels, a Hebridean welcome and sunsets that make you feel like you can live forever, and actually want to. Where else do you get all that? 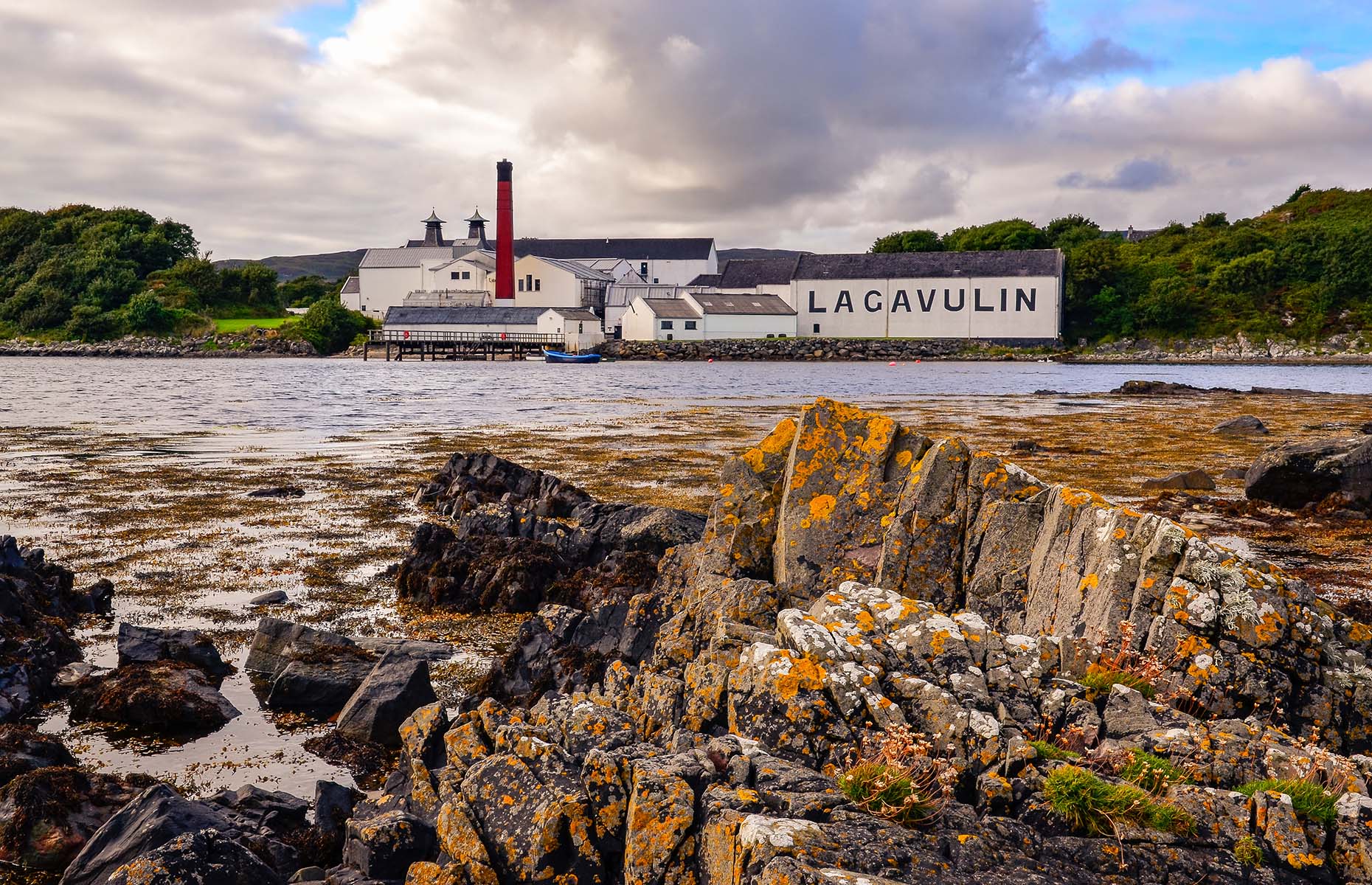 5. Dive with the German Fleet

The UK’s finest natural harbour is the vast Scapa Flow in Orkney. This didn’t escape the Royal Navy, who made it a major base in both World Wars. It is a place of shipwrecks, heroism and heartache. Too many young men died during both wars here, tragically, even after the fighting stopped.

In 1919 the commander of the captured German High Seas Fleet ordered them scuttled – more men were killed as 52 ships went down. Scapa Flow is now a world-class diving site. It’s a sombre experience, yes, but one that puts our own lives into context in a spectacular part of the planet. 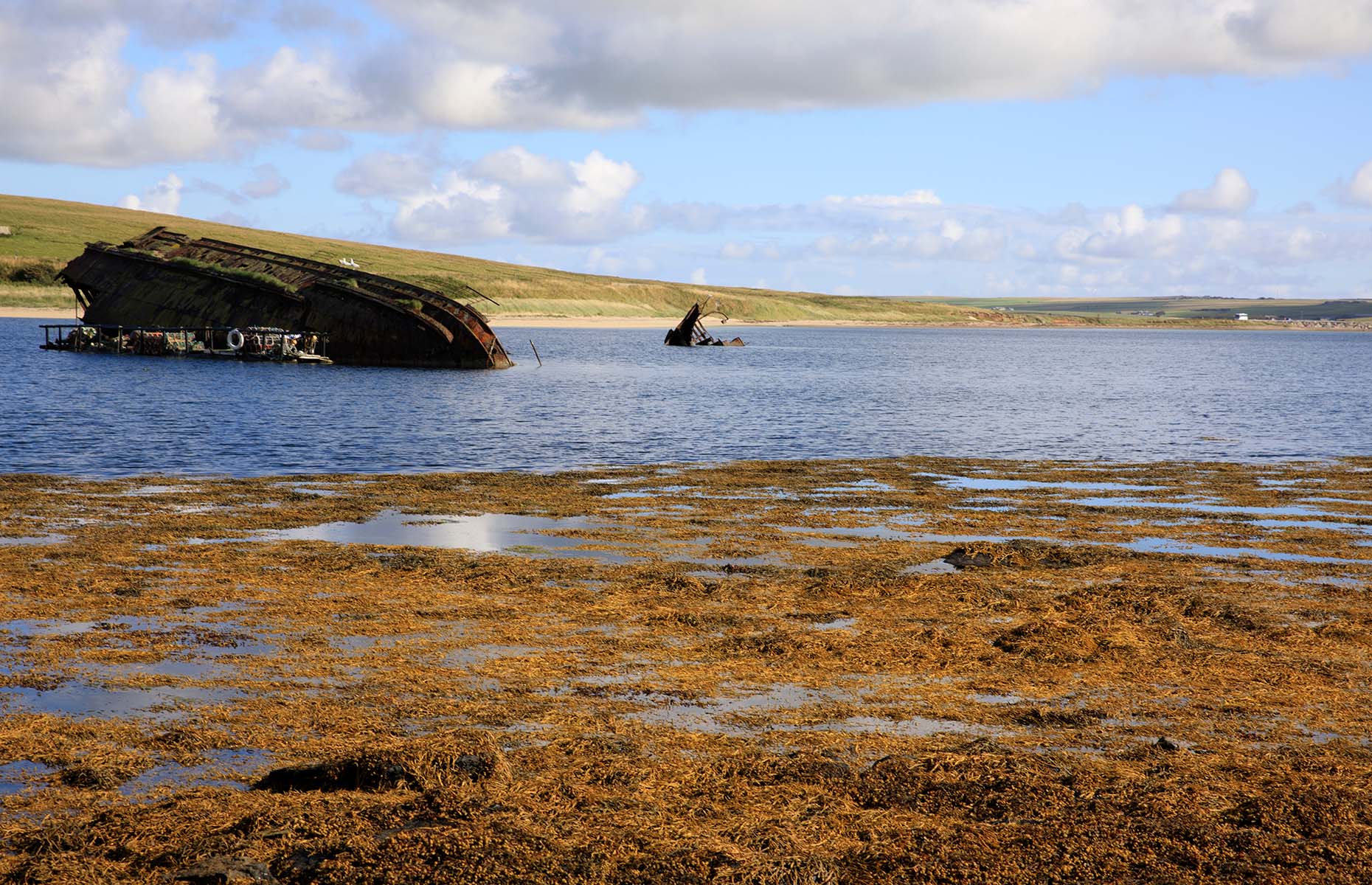 Lift your spirits with the life-affirming experience of competing in, maybe winning, or even just watching one. Traditional Scottish pursuits you may be aware of include the World Pipe Band Championships and the Braemar Gathering, the unofficial world championships of Scotland’s 'heavy sports': hammer throwing, shot put and, yes, caber tossing.

Even more niche are the World Porridge Championships and the World Stone Skimming Championship. The name of the latter’s location instantly tells you why they are held here – the Slate Islands. You can practice until your heart’s content anytime, allowing that elusive sense of mindfulness that many people try and fail to buy. 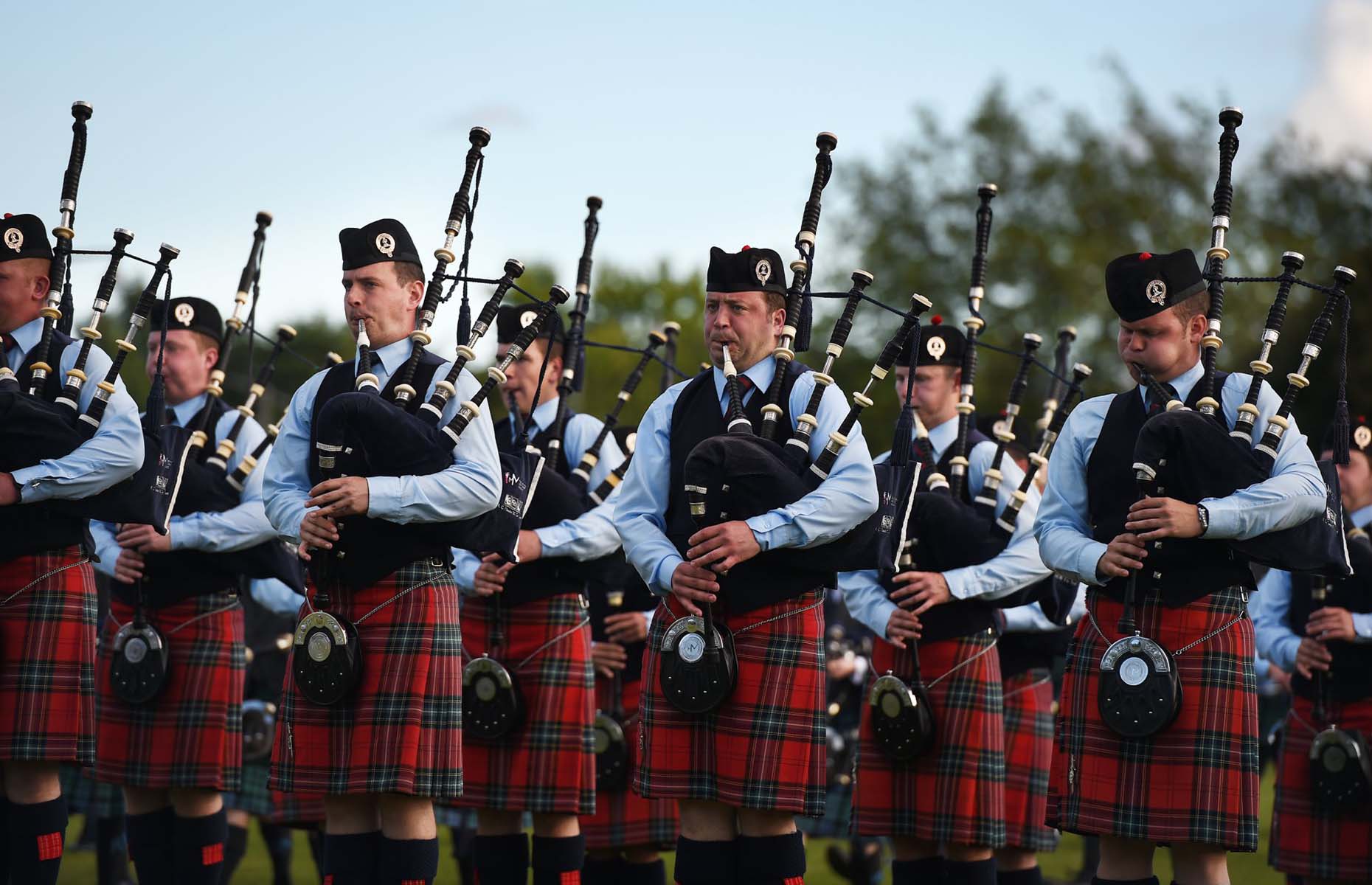 7. A tale of three bridges

Where else sports three architecturally significant bridges from three successive centuries right next to each other? That’s right – nowhere. The first of the bridges spanning the Firth of Forth at South Queensferry is the Forth Bridge. This epic red iron triple-cantilever leviathan rose out of the Forth in 1890. The Forth Road Bridge is a doppelganger for the Golden Gate Bridge, emerging in 1964, then the largest suspension bridge outside of North America. The latest arrival is the graceful Queensferry Crossing, the UK's highest bridge, joining the party in 2017 with a triple cable-stayed design. Taking the Maid of the Forth tour boat beneath all three Forth Bridges is a spirit-soaring experience. 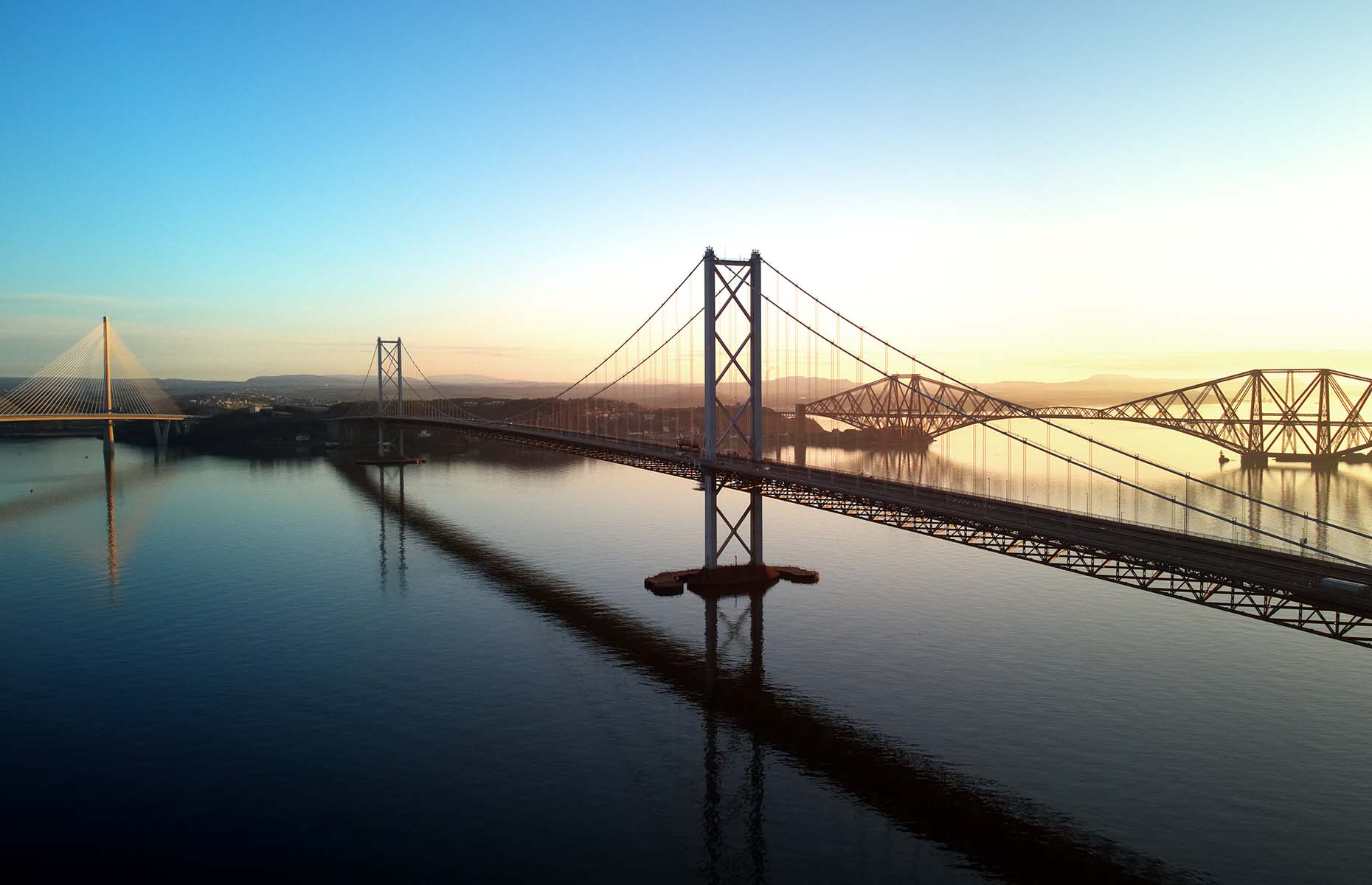 Forget the Maasai Mara and head for the Isle of Arran instead. It’s the only isle where you can track Scotland’s Big Five. Picnic by the common seals at Corrie before heading to one of Scotland’s few red squirrel hides at Brodick Castle. Hike in Glen Rosa with more golden eagles than people, cruising on the thermals above the crags. The UK’s largest land mammal is next, with too many red deer to count en route to North Goatfell. Otters are harder to spot, but Arran’s wild and wildly beautiful west coast is ideal. 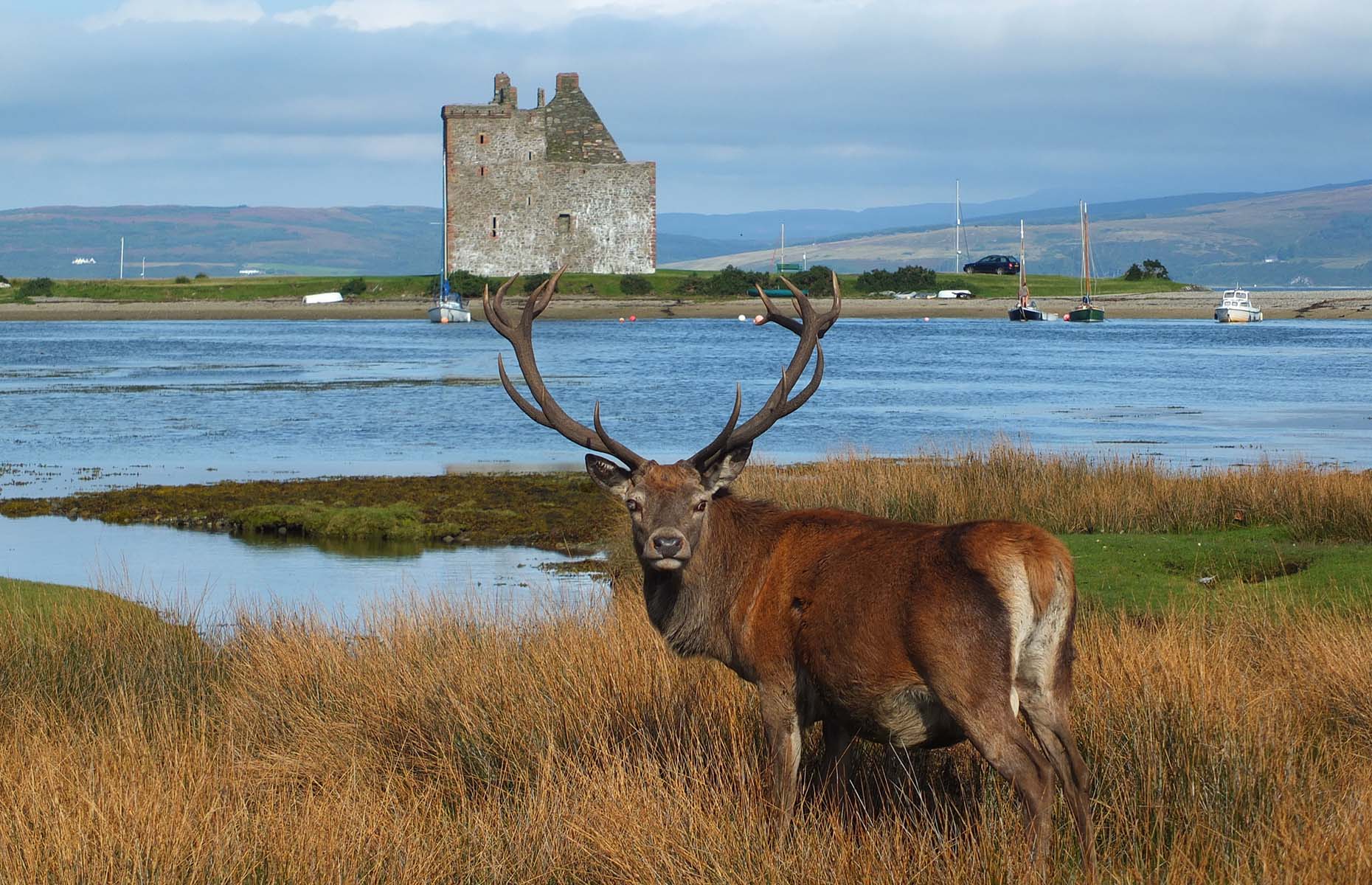 READ MORE: Things to do on the Isle of Arran

Despite social media resolutions made during the darkest pandemic days to live more sustainable lives, the danger is we slip straight back into old routines. The Isle of Eigg offers the chance to genuinely go green. Following a community buy out 20 years ago, this gorgeous island became the first 100% green energy self-sufficient island in the world. They are massive on recycling too with a huge sign welcoming you to their green home and politely inviting you to join them. Stay in the wee wood wigwams overlooking the ferry and the money is ploughed back into sustainable local projects.

Being the first people soaring to the top of a remote Munro is a quintessential Scottish day out. There are 282 Munros (distinct mountains over 3,000ft/914m) to tackle with Ben Nevis, the loftiest in the British Isles, at 4,413 feet (1,345m). Some adventurers devote a lifetime to conquering them all – Danny Macaskill even defies the boundaries of human capability and does some of the hardest on his bike. You’ll find tackling them on two feet an experience that will live with you forever. Take tablet (medium-hard, sugary Scottish confection) – you’ll see.