Theme parks come in all shapes and sizes, with rides based on everything from comic strip characters and budding wizards to galaxies far, far away. And most children (and adults) agree that Disney parks are the fairest of them all.

In Europe, that means Disneyland Paris, which has just turned 30. With rollicking rollercoasters and whirling waltzers, magical parades and spectacular firework displays, not to mention Pixar and Marvel-comic themed attractions, there’s something for everyone, even the most hard-hearted cynic (or teenager.) But all that magic comes at a price.

If you want to go the whole hog and stay at one of Disneyland Paris’ on-site hotels, a two-night holiday for a family of four, including flights from the UK and park access, will likely set you back more than £1,500 (€1,704). And that’s before you’ve even thought about food.

But worry not. With guidance from your LoveEXPLORING fairy godmother, you shall indeed go to the Disneyland Paris ball. Read on for our top five tips on how to save those euros: 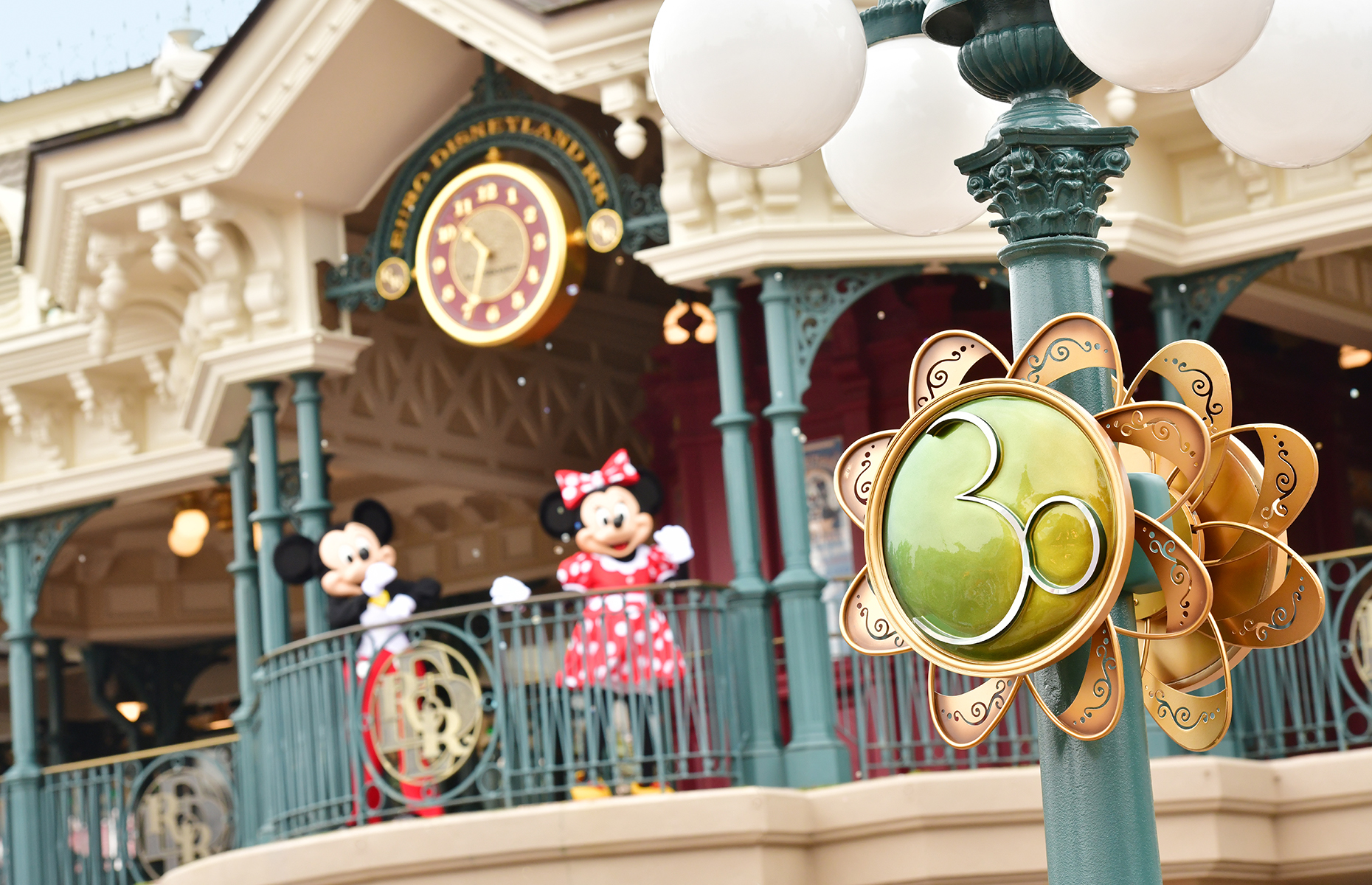 1. Book your tickets well in advance

When it comes to finding the best deals, planning and research are key. The Eurostar will save you hours of stress and hassle compared to the airport and with tickets starting from £39 (€44) per adult and £28 (€32) per child one way, it needn’t be too pricey. You just need to book well ahead.

Tickets typically go on sale 11 months in advance and you can also sign up to Eurostar’s newsletter for the heads-up on special promotions and offers. Alternatively, if you’re flying, the same rules apply. Book your flights as far ahead as possible.

READ MORE: The locations that inspired your favourite Disney movies 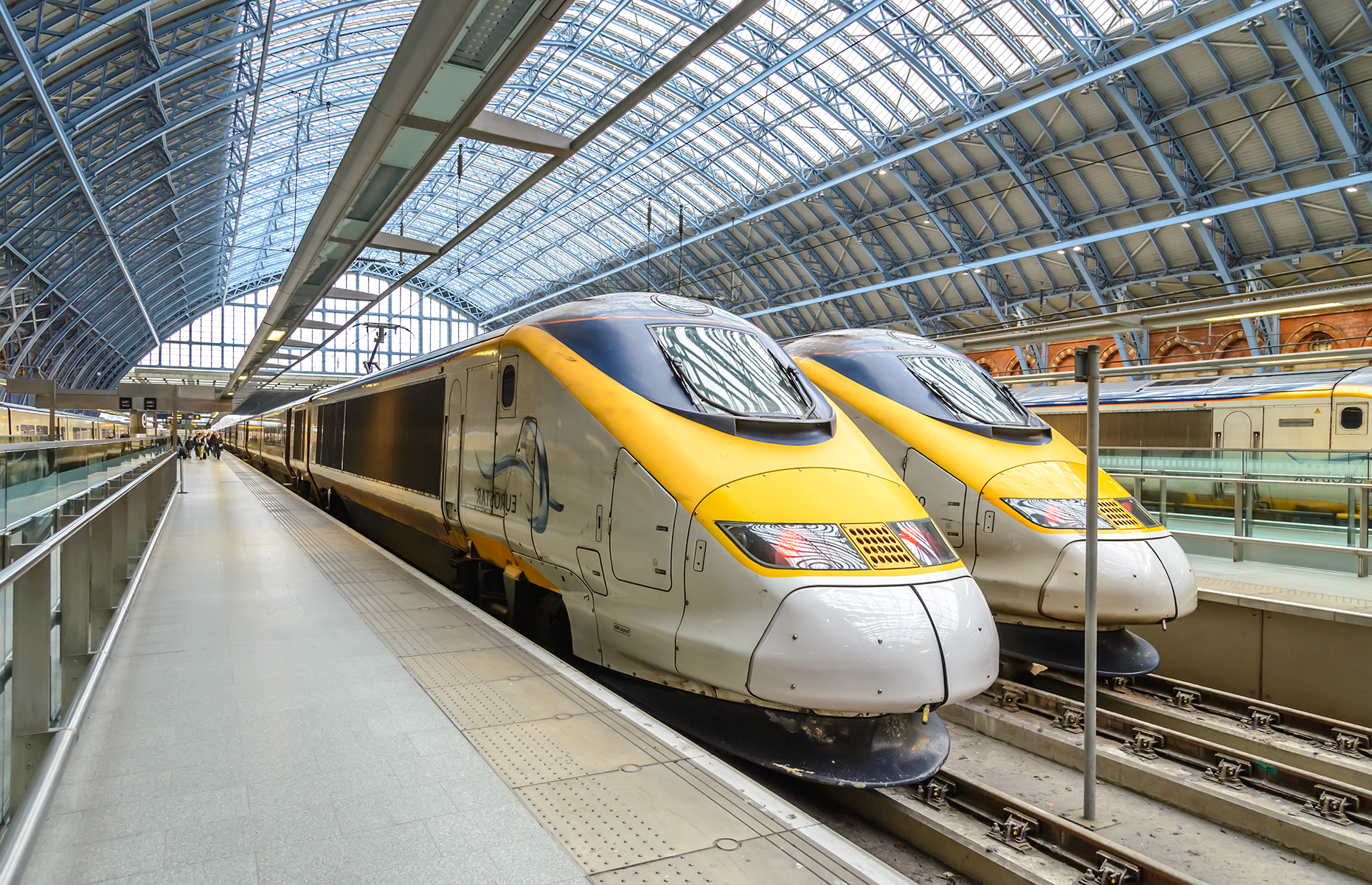 2. If you’re taking the Eurostar, change at Gare du Nord

Even though there’s a direct Eurostar service to Marne-La-Vallée - Chessy (the station for Disneyland Paris), you’ll find much more affordable fares (and a better choice of train times) if you get off at Gare du Nord.

3. Try and avoid the school holidays and visit off-peak

Avoiding the peak times of the summer and Easter holidays means you’ll find much better rates for almost everything, whether it’s travel fares, park tickets or accommodation. Even if you’re travelling with school-age children, this is perfectly doable.

Unless you want to cover every single attraction in both Disneyland Paris and Walt Disney Studios (which is part of the same complex), two days is usually plenty, meaning you can visit over a weekend rather than waiting until the holidays.

I took my nine year-old daughter on a weekend in November and yes, we had to wrap up warm – but not only were the queues considerably shorter than at busier times of the year, the Christmas lights and decorations just added to the magic. 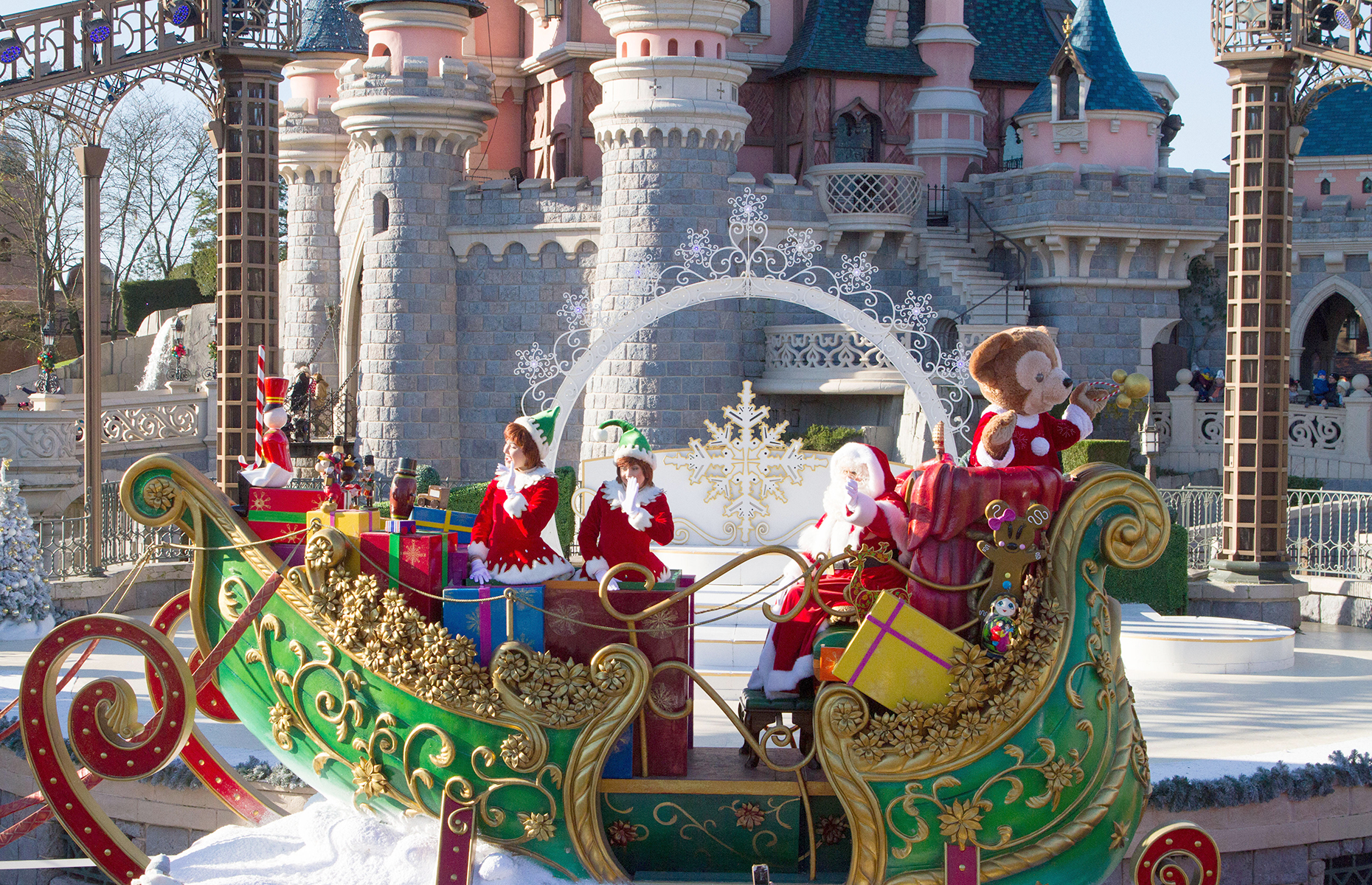 4. Stay in an off-site hotel

Staying in Disneyland itself may seem part of the appeal, but your accommodation is where you’ll make your biggest savings and your time in Disneyland will be just as memorable.  There are various reasonably priced hotels dotted around Marne La Vallée, the neighbourhood around the park, and some offer free shuttles to Disneyland.

Opt for Les Villages Natures – a 300-acre eco resort about 20 minutes away by local bus (€2 each way), with self-catering cottages and its own indoor waterpark. Two nights in a two-bedroom ‘Comfort Cottage’ start from £188 (€213) based on a family of four sharing, without breakfast, but including access to the waterpark as well as the onsite farm. 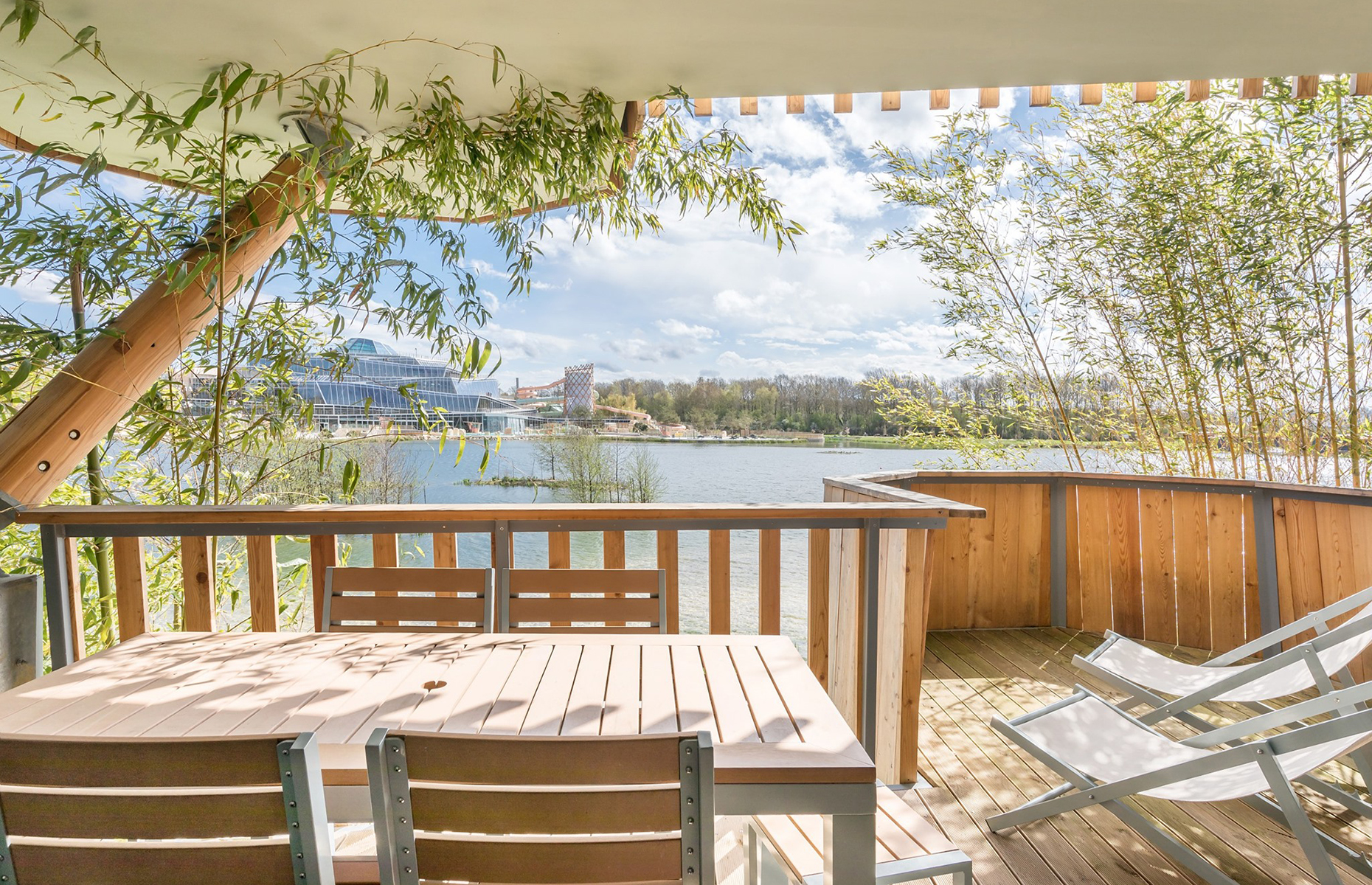 5. Bring your own snacks, drinks and dressing-up gear

Disney-themed snacks may seem part of the fun, but with a Mickey-shaped cheese and ham toastie costing around €9 (£8) and meals considerably more, eating in the park can be seriously pricey.

Bringing your own snacks is a great solution and is allowed by the parks (you just can’t bring in whopping great cooler packs or picnic baskets). Packing your own water bottles (as long as they’re not glass) will also save on pricey drinks. Look out for water fountains and water-filling stations dotted around the site.

Finally, you’ll almost certainly want to bring home a souvenir, but if you don’t want to end up spending a small fortune on cuddly toys, keyrings or the ubiquitous Minnie Mouse ears that half of Disneyland seems to be wearing, buy your gifts in advance. Amazon has a huge selection of Disney-related souvenirs, while most major British supermarket chains sell Disney-themed fancy dress outfits at a fraction of what you’ll pay in Paris. 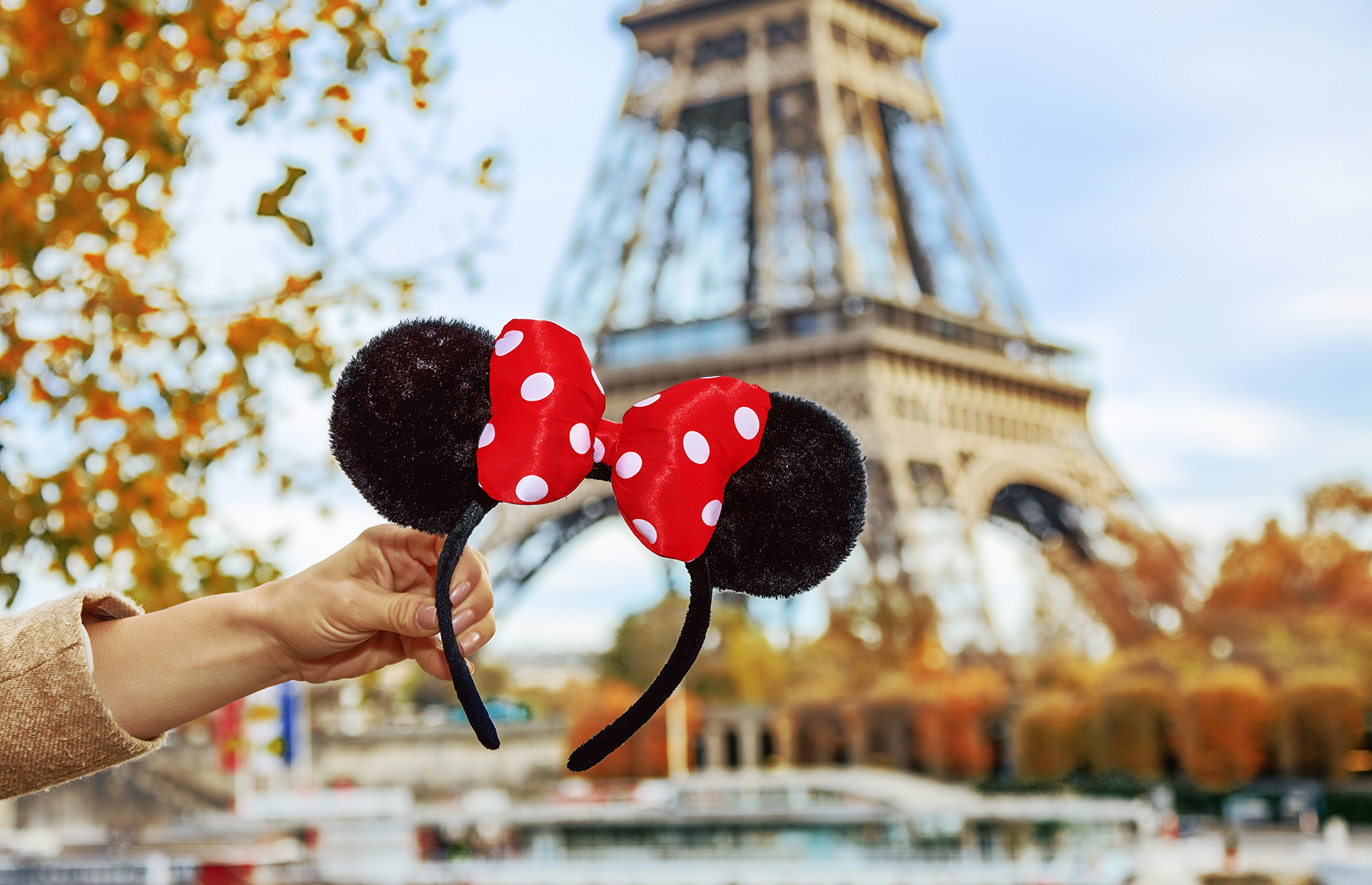