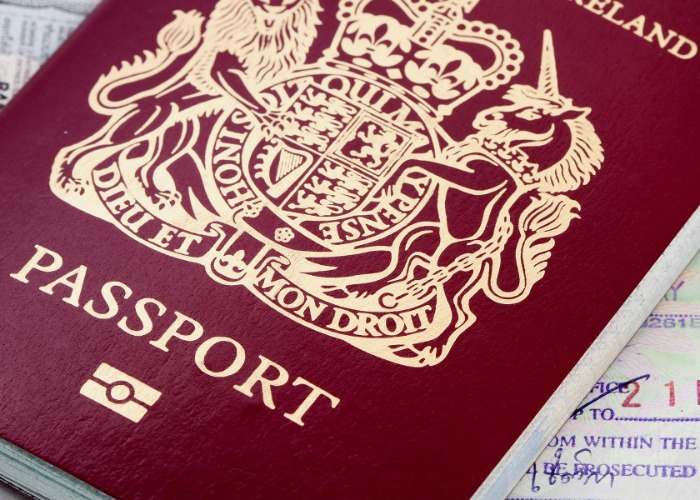 Travelling soon and unsure how to navigate complicated passport validity rules? We explain everything you need to know.

Whether you're a frequent flier or only go abroad occasionally, passport validity rules can often catch travellers out, especially now that the UK has left the EU – meaning the UK is now classed as a third country by the EU and the rules for British passport holders have changed. Similarly, popular destinations like the US, Turkey, Australia and Canada all have their own passport validity rules.

If you do need to renew your passport before travelling, make sure you leave plenty of time to receive your new passport as the current wait time is up to 10 weeks, according to HM Passport Office. 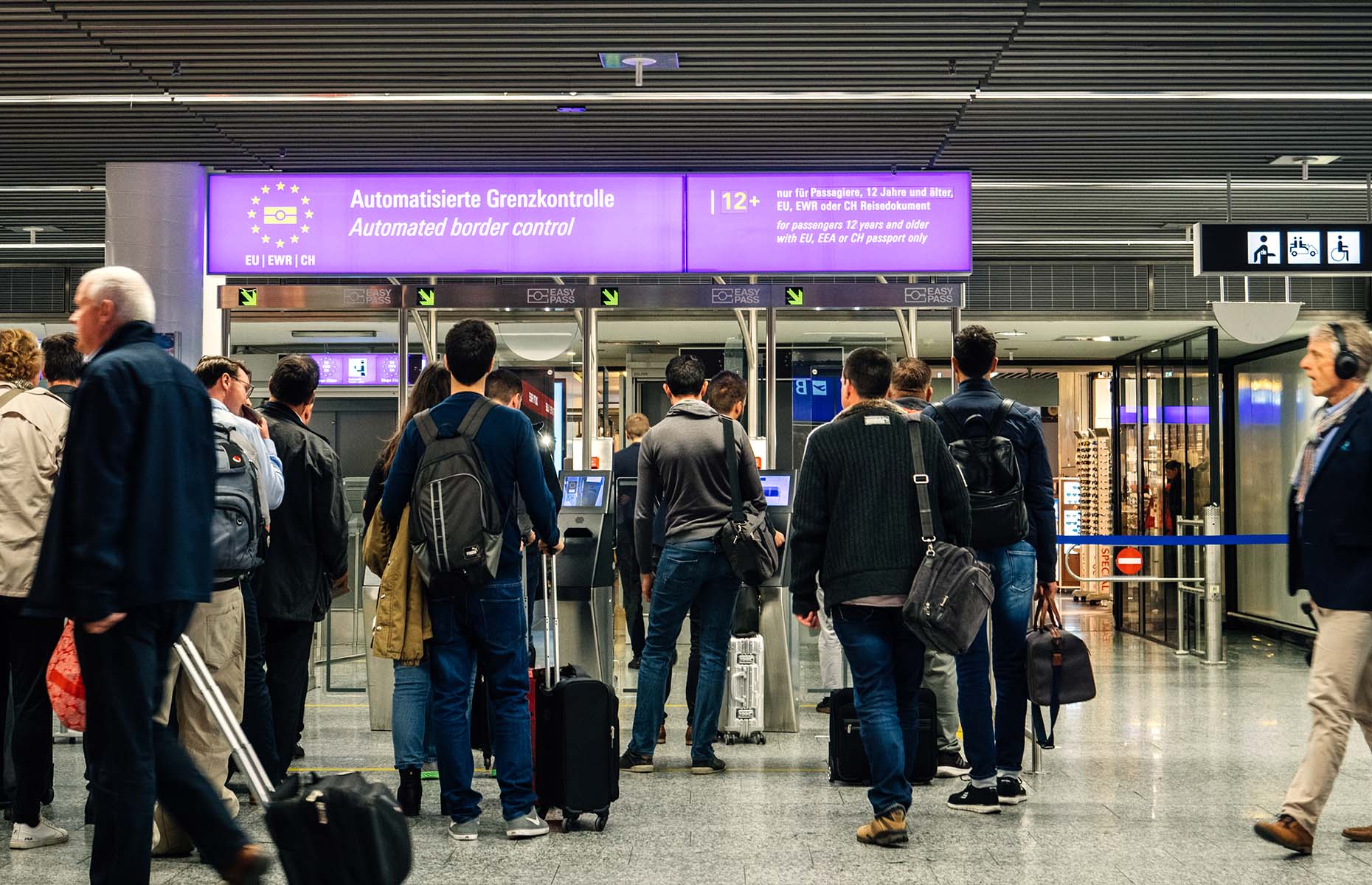 What about travelling to Ireland?

British passport holders can continue travelling to Ireland exactly as they did before Brexit. The 90/180-day and future visa rules do not apply and the previous passport validity rules still apply.

Although British passport holders are not required to have a passport to visit Ireland, it is recommended by the FCDO that you do carry your passport as Irish immigration officers will check the ID of all passengers arriving by air from the UK.

My passport was issued over 10 years ago – can I enter the EU?

In short, no. The official advice is that the 10-year rule and the three-month rule are independent of each other so your passport shouldn't be older than 10 years at the point of entry.

However, different countries continue to interpret the rules differently so do check specific country entry requirements on the FCDO website before travelling. 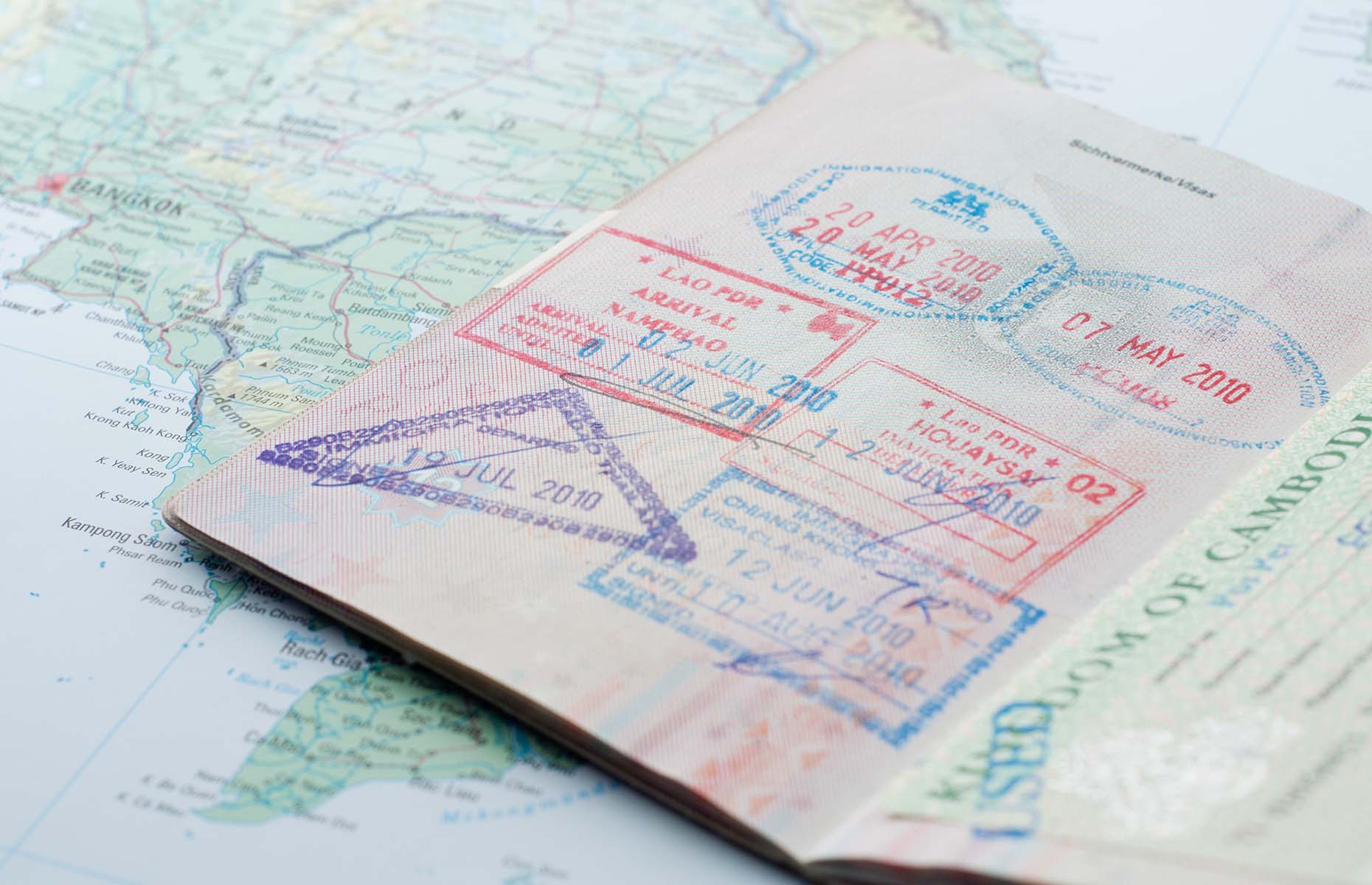 Do I need a visa to travel to the EU as a tourist?

Not yet, but from November 2023 visitors will need ETIAS (European Travel Information and Authorisation System) to enter the EU and Schengen member countries by air, land or sea. It is a travel authorisation, similar to the ESTA in the US, not a visa.

At some point also in 2023 (currently expected from May), passport stamping will be replaced by EES (Entry/Exit System), which will be an automated IT system, checking your ID and biometric data, and recording the date and place of entry and exit. This means British passport holders will once again be able to use the automated e-gates at airports in the EU.

It's also worth keeping in mind that the so-called 90/180-day rule is already enforced, meaning you can only stay in the Schengen area for a maximum of 90 days in a 180-day period.

READ MORE: Everything you need to know about ETIAS

Why do some reports say I need six months on my passport to enter the EU?

Although legally you are required to have at least three months validity on your passport, there have been reports of some Schengen countries asking for at least six months and enforcing this rule has been up to the discretion of the border guards.

What about non-EU countries in the Schengen Area?

Countries like Iceland, Norway and Switzerland are not part of the EU, however, they are part of the visa-free Schengen zone so the passport validity rules are exactly the same as for the EU countries. 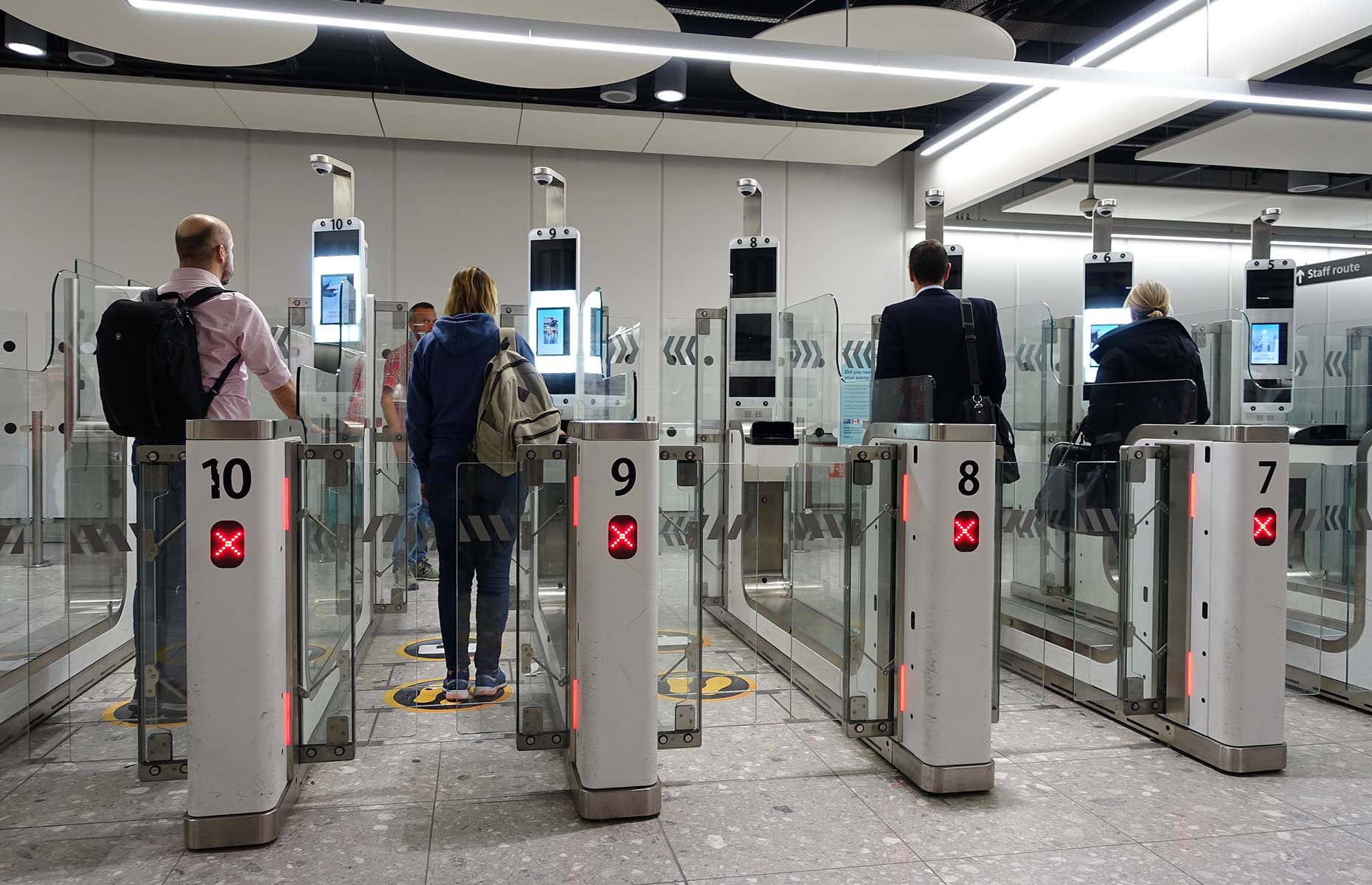 Under-16s typically need to change their passport every five years or sooner so there's no risk of breaching the 10-year issue rule. Be mindful of the three-month rule, however, as children's passports are more likely to breach this because of the shorter duration of the passports.

What can I do if I'm denied entry if my passport isn't valid?

Ultimately, it's the passenger's responsibility to make sure their passport is valid for travel and other entry requirements are met, so, typically, you won't be able to claim compensation if you're turned away at the airport because of an invalid passport.

However, if you suspect you've been wrongfully denied boarding by an airline due to a misinterpretation of the EU rules, you may be entitled to compensation, if you can prove that to be the case.

READ MORE: Everything you need to know about driving in Europe