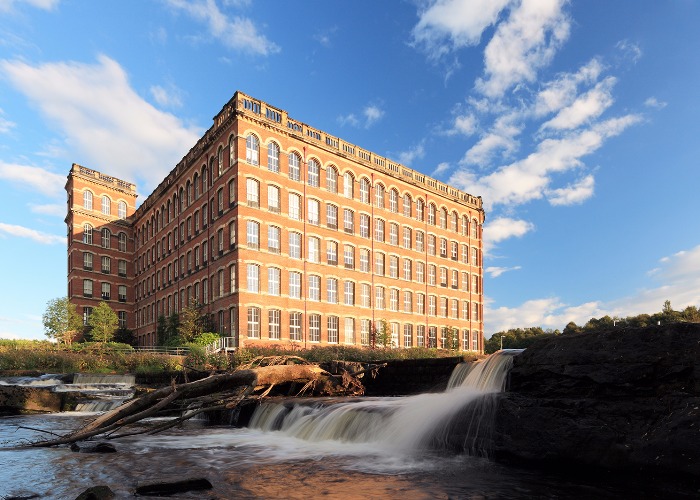 We investigate what's going on in Paisley as the Scottish town launches its bid for the UK's City of Culture 2021.

Makers and craftspeople are the bedrock of Paisley, a Scottish town 10 miles from Glasgow, which boomed in the late 18th century to become one of the world’s textiles hubs. The urban landscape harks back to the early days of industry when paisley-patterned shawls were produced on a massive scale – you can still spot vast mill buildings, weavers’ cottages and street names like Silk St and Gauze St. However, Paisley suffers the same urban deprivation as many ex-industrial powerhouses: empty shops line the high street and 30% of its young people live below the poverty line. 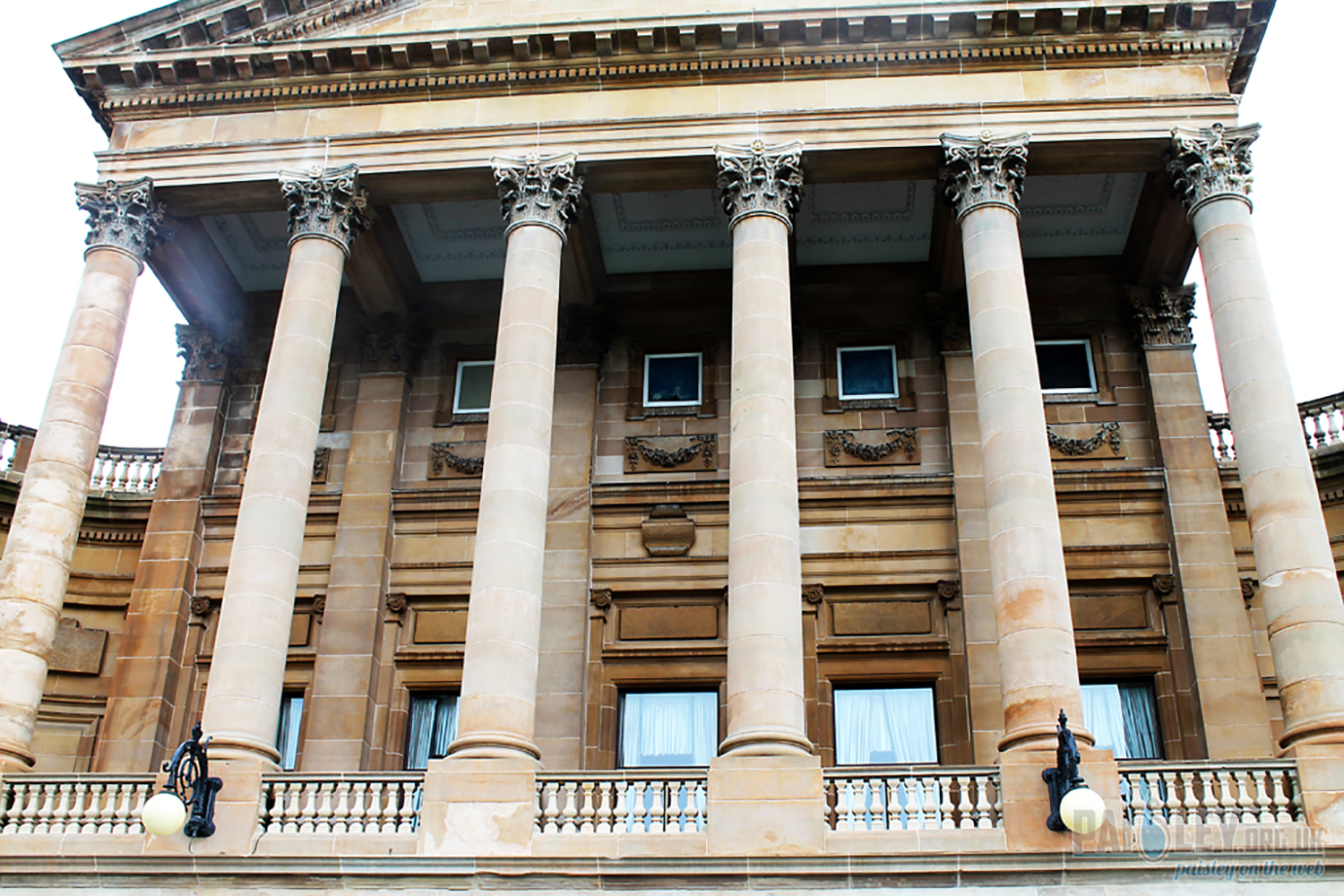 What is a UK City of Culture?

The title is awarded every four years by the Department for Digital, Culture, Media and Sport, who created the competition to emulate Liverpool’s success as European Capital of Culture in 2008. The idea is that each city uses its unique culture to bring about a step change and the winner usually plays host to big events such as the BBC One Big Weekend and the Turner Prize. However, culture in this context doesn’t mean highbrow arts. Tommy McGrory from Paisley’s Loud ’n Proud youth charity is emphatic about this: “Culture can mean going to the football… hanging out at the pub. Culture is simply what you like to do.”

Oh, and a city of culture doesn’t have to be a city. Paisley can participate because it has a “clear, central urban focus”.

Which cities have won in the past?

The first ever UK City of Culture was Derry-Londonderry in 2013, followed by Hull in 2017 – the city is just now coming to the end of an incredibly successful year in the spotlight. Although there’s no government funding attached to winning the bid, Hull secured £15 million in government funding in 2017, as well as funding from Arts Council England (£3 million) and the Heritage Lottery Fund (£3 million). The maritime city has transformed its urban and cultural landscape and expects its achievements to have a long-term impact.

What’s Paisley got going for it?

History, heritage and the unmistakable paisley pattern are at the centre of the town’s bid. The first Stewart King (grandson of Robert the Bruce) was born in Paisley Abbey, also said to be the place William Wallace was educated. The Abbey and Town Hall make a grand pair in the heart of town – volunteers are on hand to guide you round the Abbey and its treasures which include striking stained-glass windows by pre-Raphaelite artist Edward Burne-Jones and, more recently, John K. Clark.

Edinburgh aside, Paisley has the largest concentration of listed buildings in Scotland. Its weavers’ cottages – the Sma’ Shot Cottages – are open to visitors a couple of days a week, the landmark Art Deco Russell Institute has been restored and reopened and, looming large over the town, is the Grade A-listed Anchor Mill. 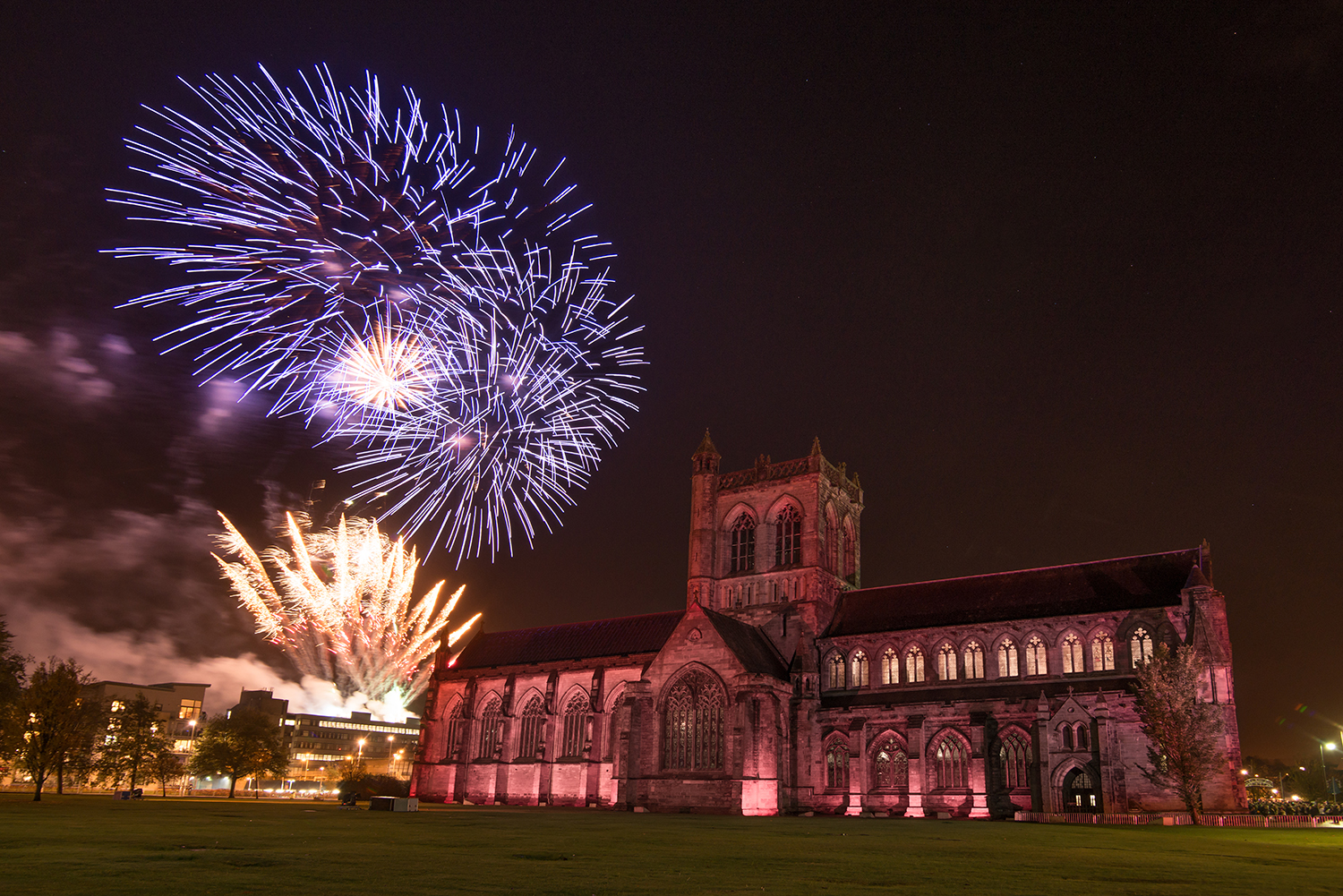 Paisley Museum and Coats Observatory are the pride of the town. The working observatory is the oldest in Scotland and showcases some incredible Victorian engineering and equipment, and the museum has secured £42 million in funding for a much-needed revamp (it will be central to any 2021 programming).

However, the town isn’t just living on the memory of its glory days – their bid highlights local talent in the arts. Paisley already hosts some impressive events and festivals including The Spree which attracts famous names. PACE Theatre company was formed here and its original home Paisley Arts Centre has an eclectic programme of events and workshops. InCube is a local government innovation to support creative businesses as they develop plus Paisley is home to a University of West Scotland campus. 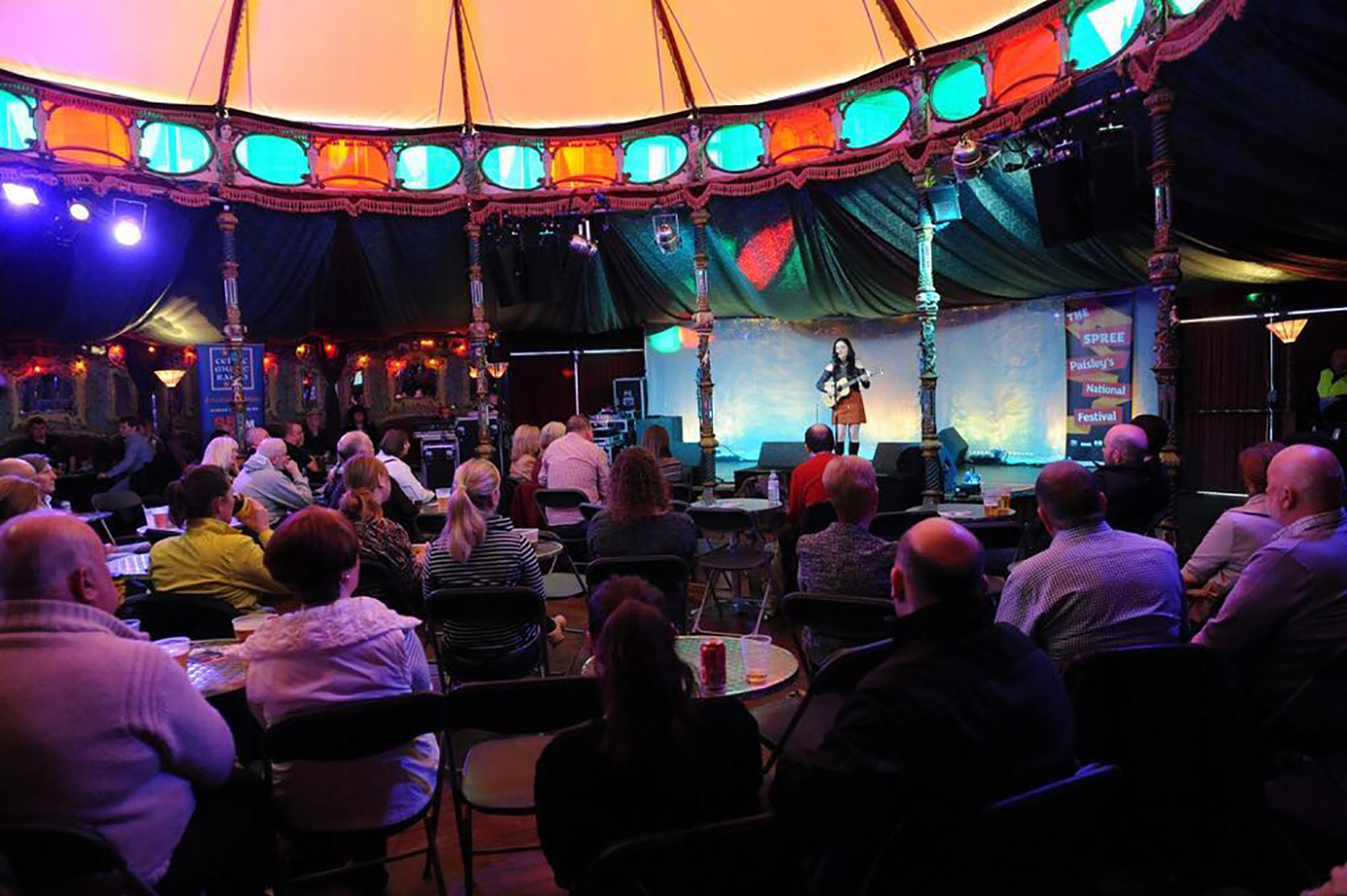 And music is a big deal – punk was massive here in the Eighties and bands like The Buzzcocks, The Jam and The Clash all performed in Paisley. The tradition of live music continues at pubs The Bungalow, Burger & Keg, The Old Swan and The Cave, music shop Feel The Groove, and youth charity Loud ‘n Proud (who are showcasing a musical about punk in Paisley).

Finally, the town’s got decent transport links – Paisley Gilmour St (less than 15 minutes to Glasgow Central) is the closest train station to Glasgow International Airport. The M8 is nearby and so are ferries to Northern Ireland. From the south, the romantic Caledonian Sleeper chugs up here from London Euston six nights a week.

Now Paisley is the only Scottish contender, it seems everyone north of the border is behind them - landmarks across the country (including Edinburgh Castle and Dundee’s Caird Hall) were illuminated when the town made the shortlist. The Scottish Secretary of State visited to meet local entrepreneurs and Renfrewshire Scottish National Party MPs Mhairi Black and Gavin Newlands have been vocal about backing the bid (Black called it a “cry for help” to the British Government). Musician Paolo Nutini (who hails from the town) played a gig in the Abbey, children’s author Ross MacKenzie collaborated on a free book for schools about the bid called Grace’s BIG idea, and Hollywood A-lister Gerard Butler – a Paisley native – tweeted his support.

It remains to be seen if all this momentum can get Paisley the win. There’s a palpable sense that the town needs something to rally behind – pride is at stake, not just for the bid, but in the future of Paisley. The announcement is expected at the start of December.

If you want to know more about Hull, the UK’s current City of Culture, click here.