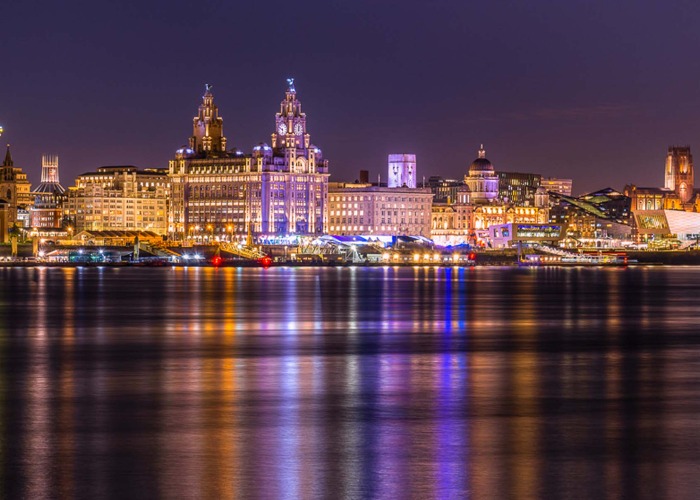 As Liverpool prepares to host the Eurovision Song Contest in 2023, we round up the city's venues that celebrate its impressive music heritage.

In May 2023 the Eurovision Song Contest will descend on Liverpool – a fitting host city for one of the world’s most famous musical events. Whether you’re a fan of intimate gigs, orchestral performances or stadium-based extravaganzas, these are the music venues to make a beeline for.

Often referred to as the birthplace of The Beatles and still regarded as Liverpool’s finest for live music, Mathew Street’s subterranean Cavern Club was the setting for the fab four’s first performance, when the band (albeit made up of John Lennon, Paul McCartney, George Harrison, Stuart Sutcliffe and Pete Best) performed here for the first time in February 1961.

Other artists to have played here include Stevie Wonder, who performed here when he was 15 (his contract can be seen at the nearby Beatles Story museum), Suzi Quatro, Adele, Status Quo, Queen and Oasis. 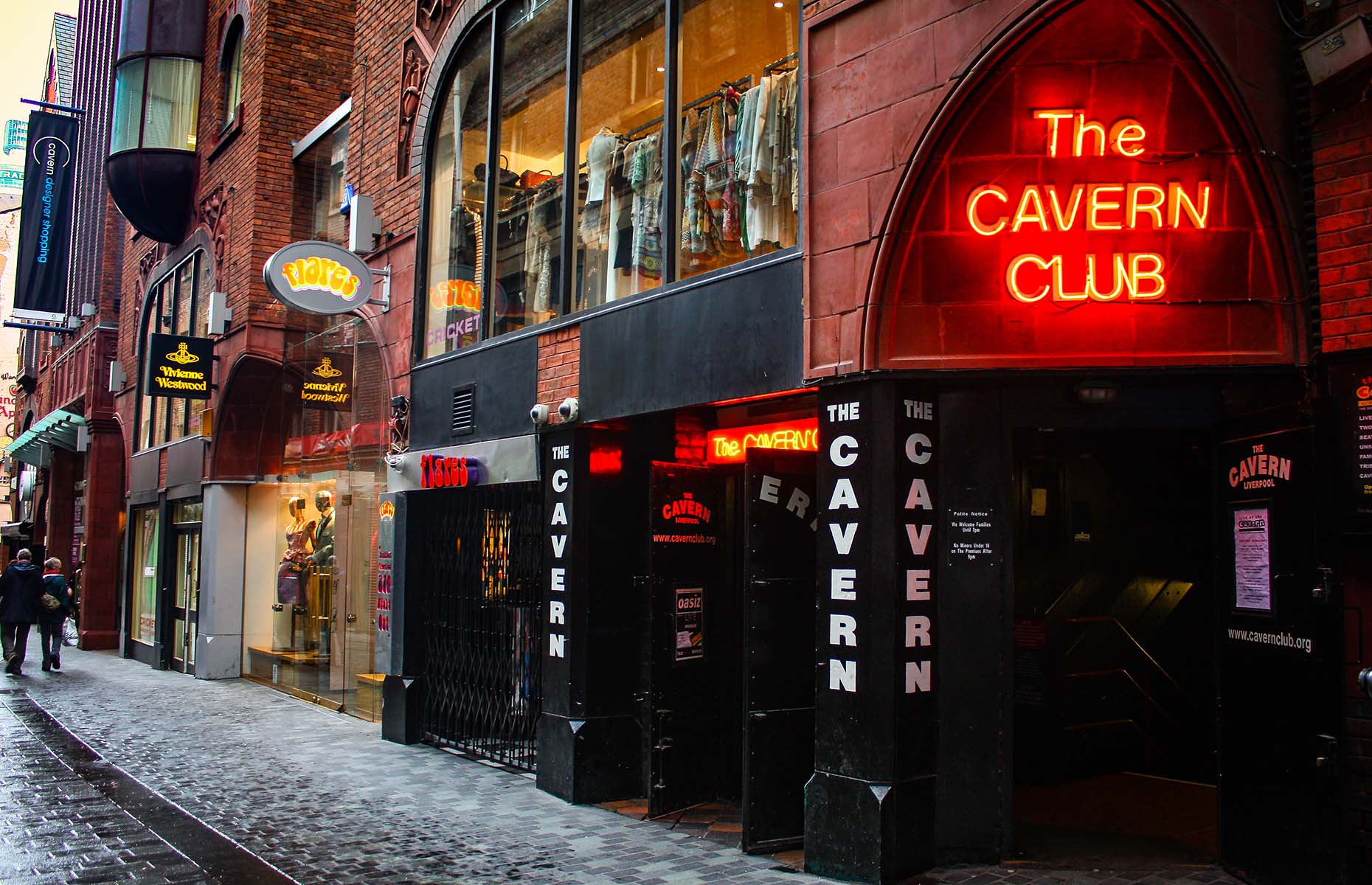 A new building was completed in 1939, and the Grade II-listed building is a fitting tribute to Liverpool. Highlights include a memorial to the Liverpool musicians who were part of the RMS Titanic orchestra and died when the ship sank, and the gilded reliefs depicting Apollo, the god of music. 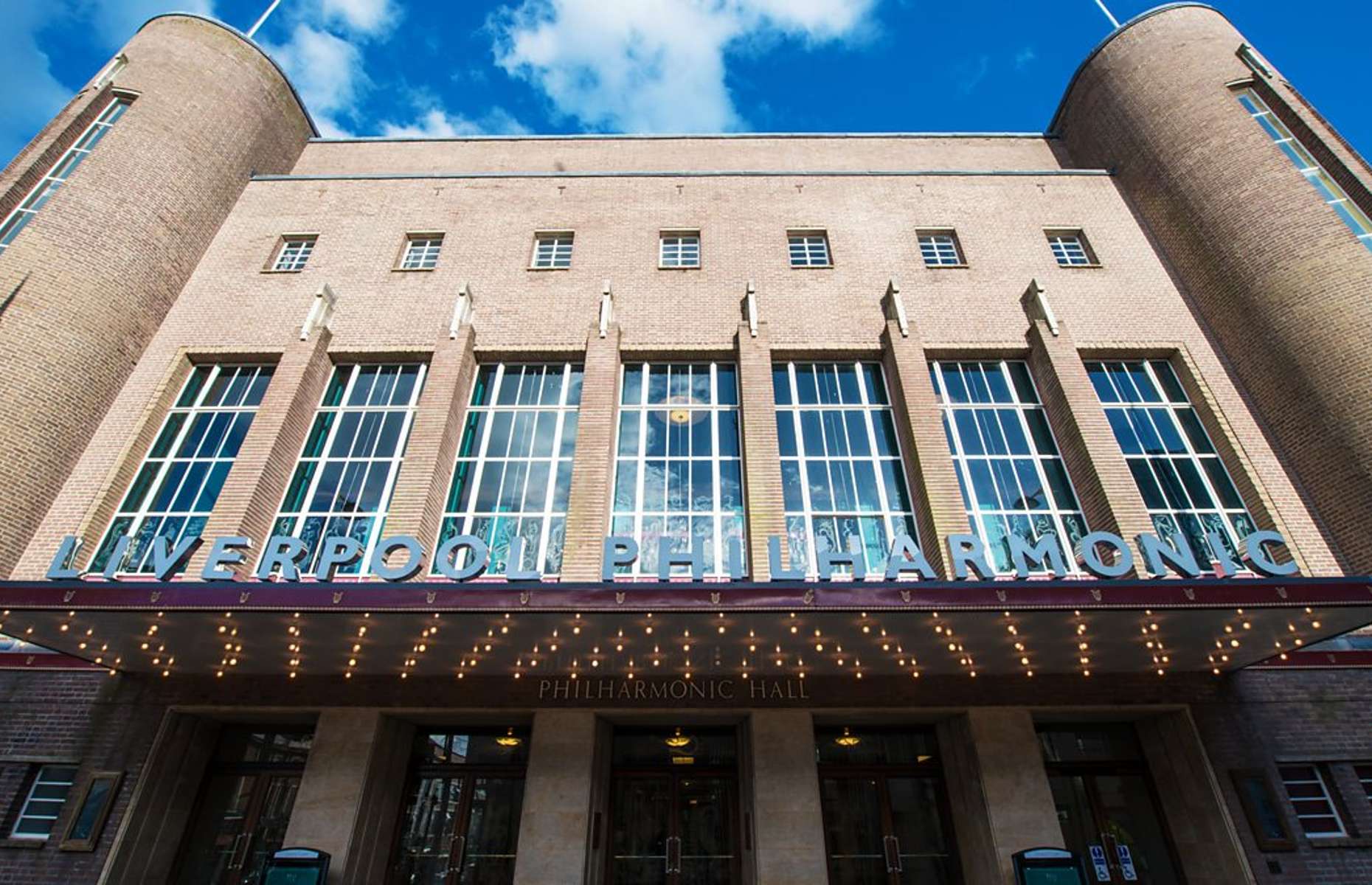 No, this site can’t lay claim to The Beatles performances or listed building status, but it’s without a doubt one of Liverpool’s top music destinations – although its biggest gig is yet to come when in 2023 it hosts the Eurovision Song Contest. Justin Bieber, Little Mix, Paul McCartney and Beyoncé have all graced its stage, and with a capacity of 10,600 it’s one of the UK’s largest live music venues. 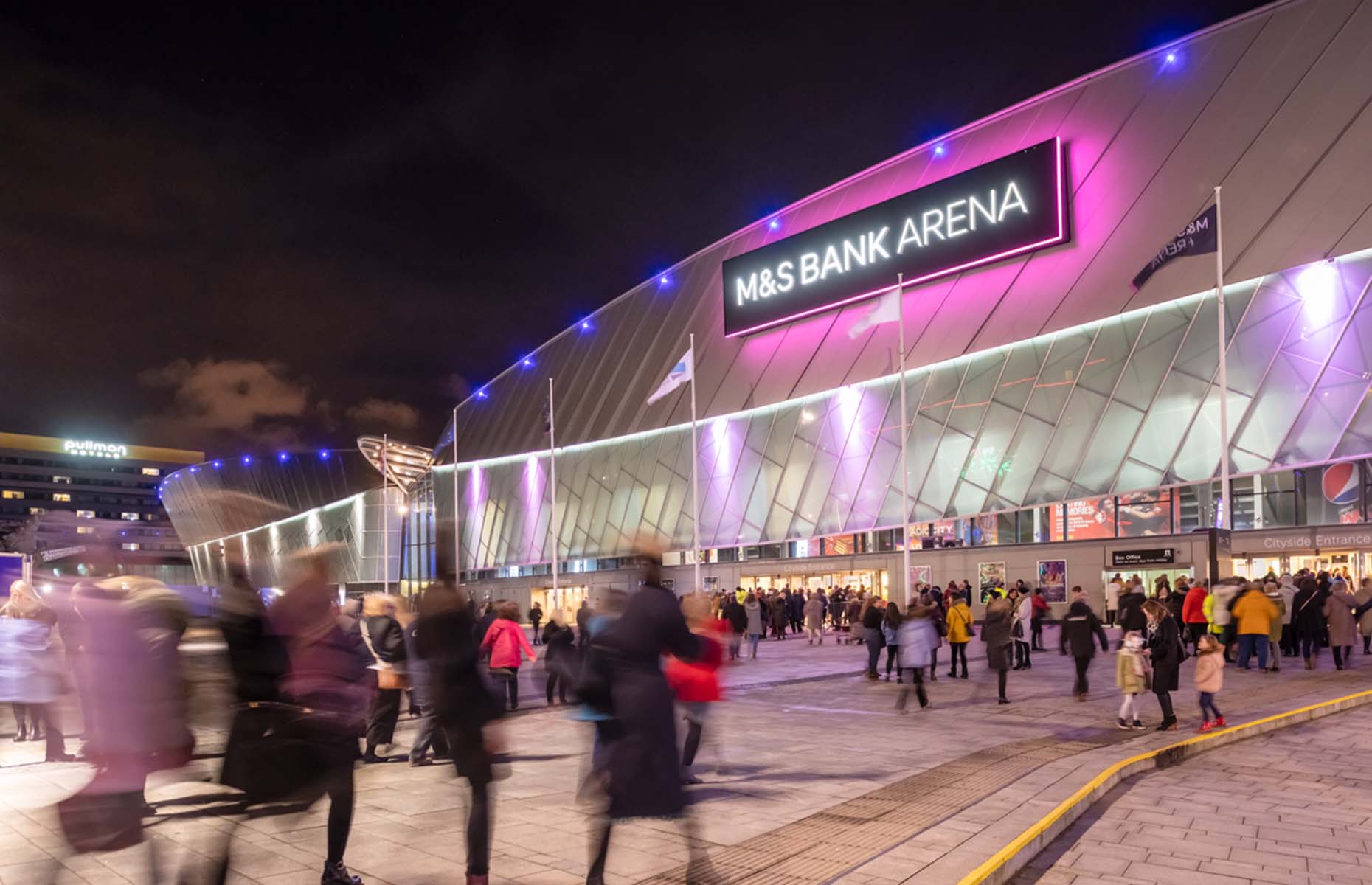 Full disclosure: Future Yard is in nearby Birkenhead, just a short hop (or a 20-minute ferry ride, to be precise) from Liverpool’s centre, but it’s absolutely worthy of a spot on our list. The 350-capacity Arts Council-supported venue is a non-profit CIC (Community Interest Company) and has sustainability at its heart.

Its goal is to be the UK’s first carbon-neutral grassroots music venue, and during gigs, there’s no single-use plastic in sight, either at the bar (where there’s a focus on locally produced beers and spirits) or as part of the musicians’ riders. We recommend heading there on Friday and Saturday nights when DJs perform sets in the bright pink shipping container outdoors. 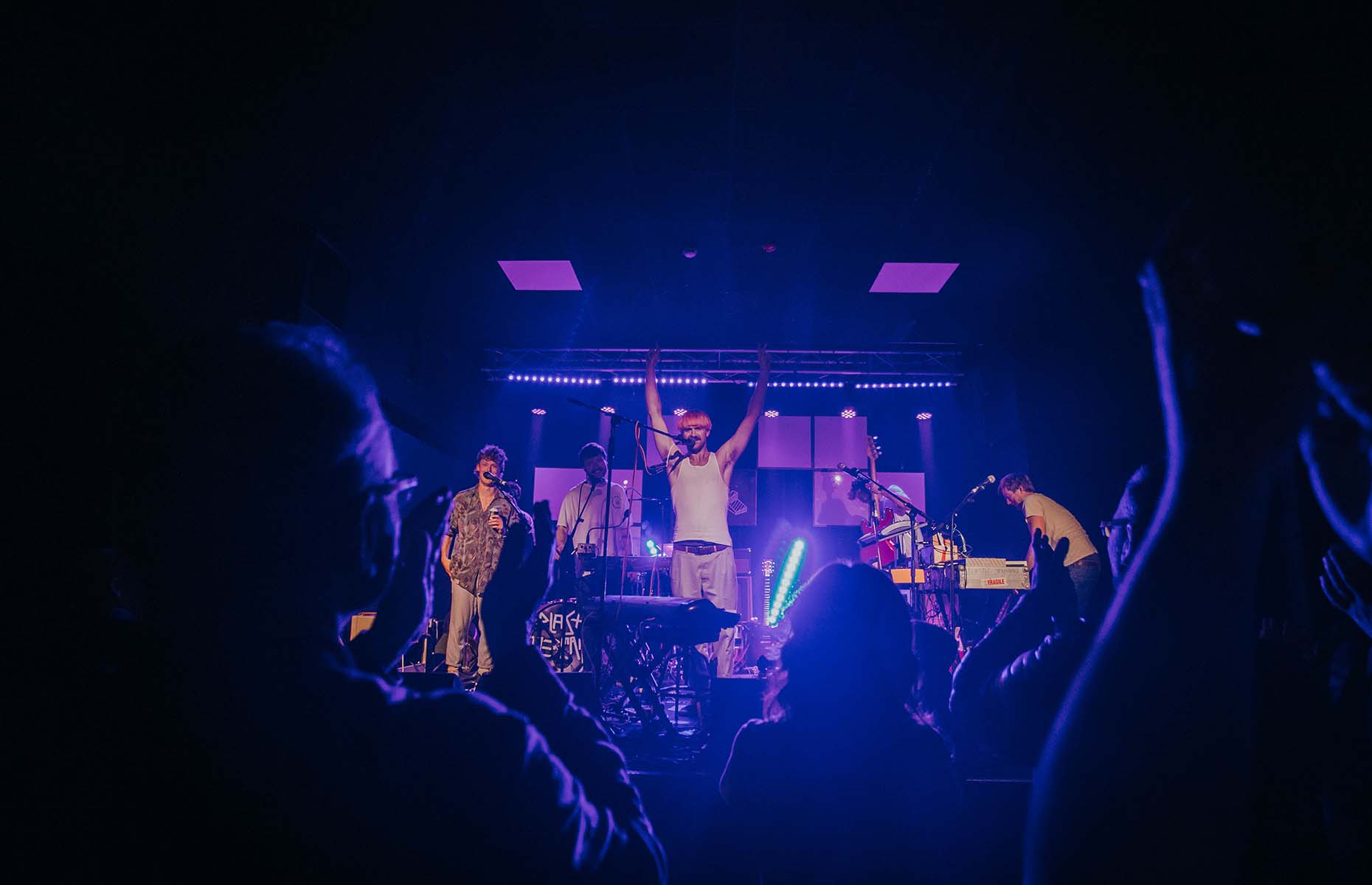 Another place which has hosted the Fab Four, Slater Street’s Jacaranda club is also regarded as the birthplace of the Merseybeat sound which Liverpool is famous for. Today, it’s not just a live music venue – at the Jacaranda Record Store on the first floor, musos can play their favourite vinyl on record players built into tables. Undoubtedly, the highlight is the store’s priceless Voice-o-graph, which was made in 1948 – today, visitors can use it to record tracks onto vinyl.

Home of funky live music in the achingly hip Baltic Triangle area, 24 Kitchen Street is an intimate venue famous for the diversity of its talent – it’s hosted some of Liverpool’s top DJs and bands, while its bhangra nights and spoken work sessions are just as popular.

Liverpool’s music fans have truly taken it to their hearts – in recent years the owners, with the help of regulars, have successfully blocked applications to build new apartment blocks which would have inevitably resulted in noise complaints. Despite its industrial feel – think exposed steel girders and vast expanses of brickwork – it still feels wonderfully intimate. 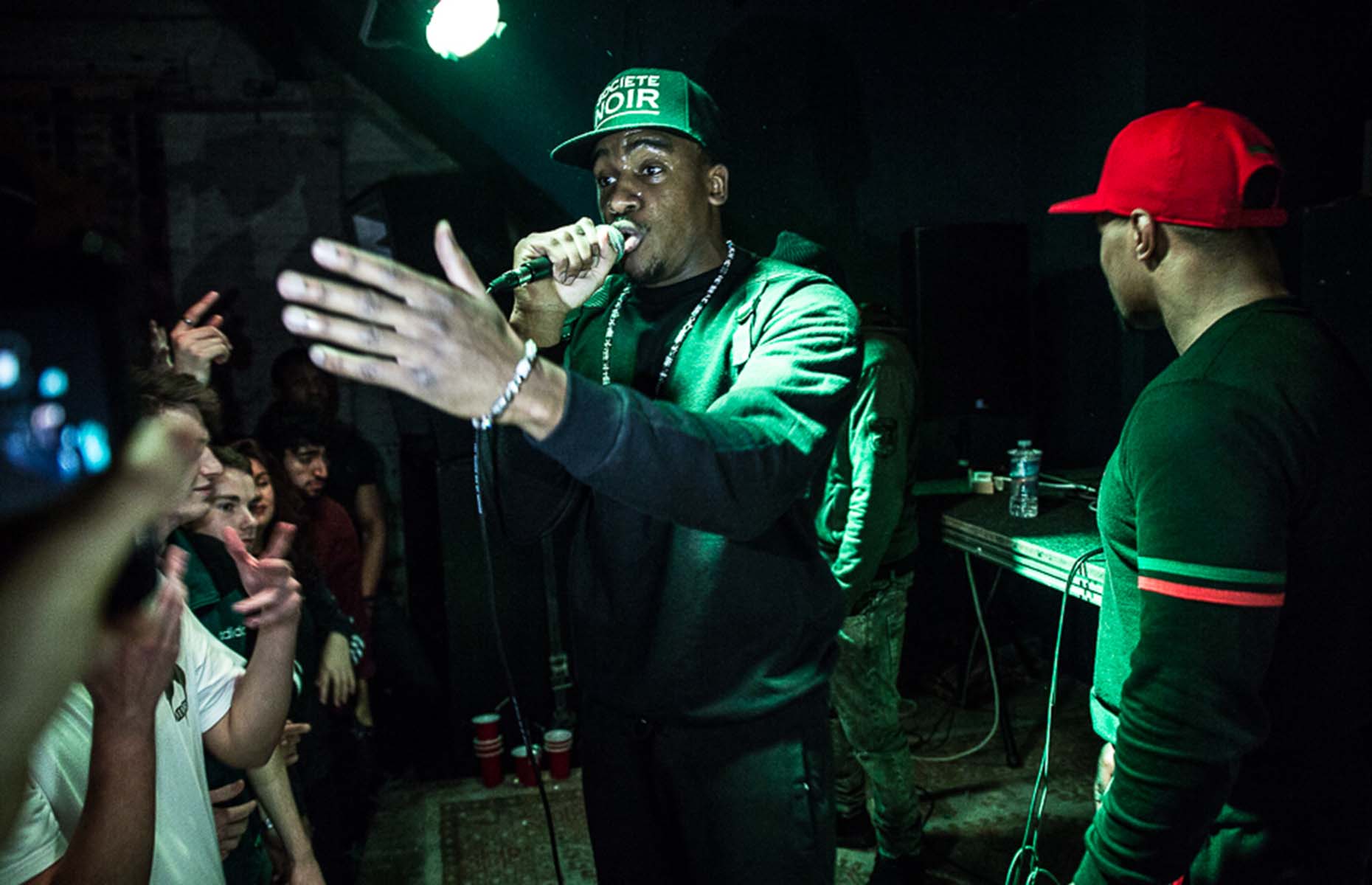 A sister venue to the Jacaranda, Phase One is a pocket-sized live music locale with a distinct air of sophistication. Cocktails are delivered straight to visitors’ tables and live music is performed at a volume which still allows guests to chat with family and friends. Our favourite area is the courtyard, where musos can listen to vinyl records in one of four garden-shed-like listening booths.

Another venue which is best described as a complex rather than a single performance space, Camp and Furnace is a sprawling collection of warehouse and studio spaces. The performers are equally diverse – acts taking the stage over the next couple of months include synth-pop pioneers Ladytron, Deacon Blues (a Deacon Blue tribute act), Kula Shaker and ska band Madness.

We’re also huge fans of the regular (and legendary) Bingo Lingo events. We won’t give anything away, but this weird and wonderful twist on the game involves twerking sessions and dance-offs, and previous celebrity guests include Mr Motivator, The Chuckle Brothers and Louie Spence. 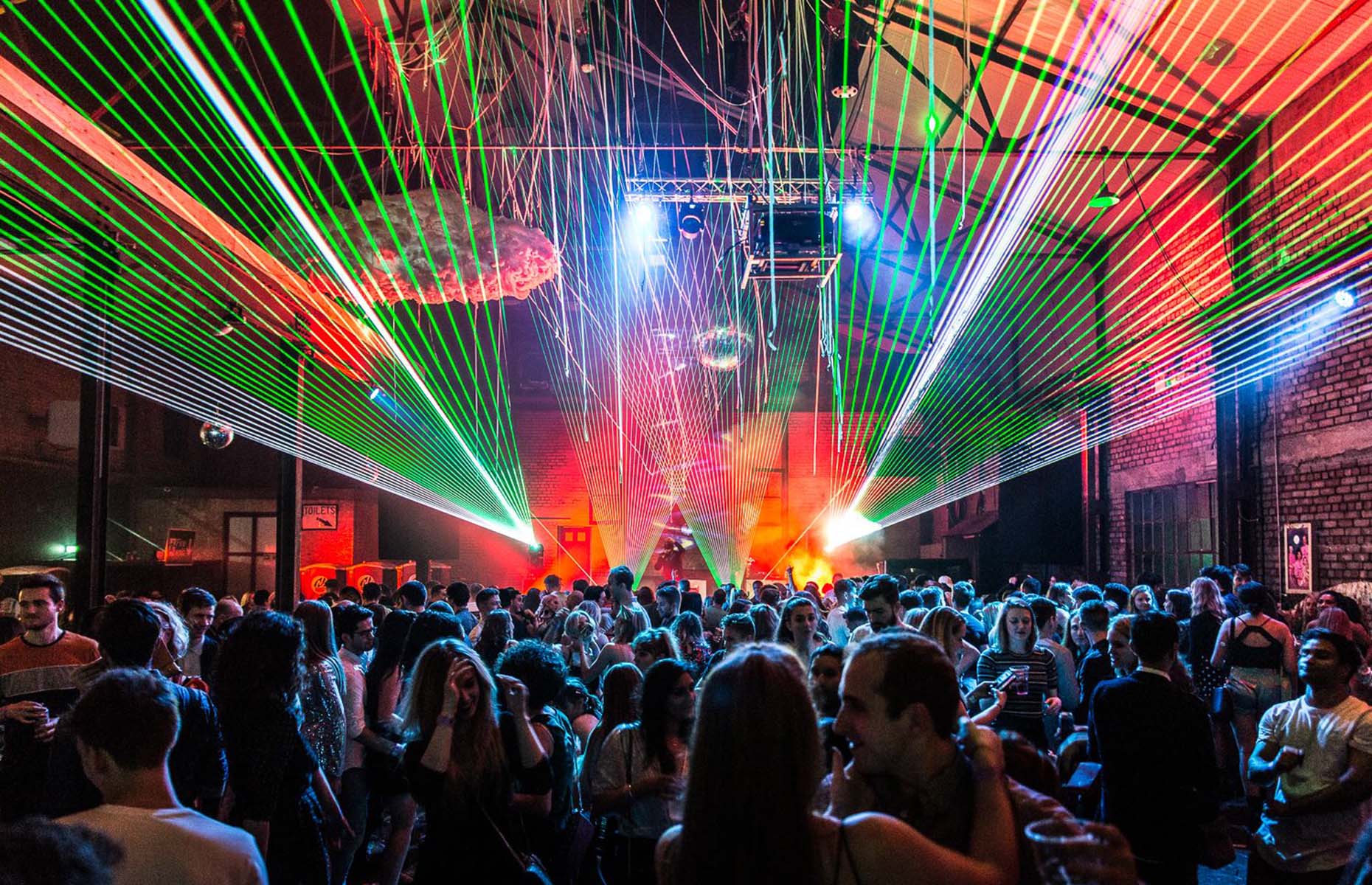 This three-storey independent music venue’s packed calendar of events include signing sessions, club nights, mini festivals and more gigs than you can shake a stick at. You’ll find Jimmy’s on Bold Street, inside a building which once housed the Cabin Club – famous for its sawdust-strewn floor and reputation for drunken debauchery (and the fact that George Harrison is said to have written The Beatles hit Don’t Bother Me after being chased inside by photographers). Another reason to head to Jimmy’s? The food, particularly the bao buns served on Fridays, Saturdays and Sundays.

A warehouse-style music venue tucked inside a former wind turbine factory, the 1,500-capacity Invisible Wind Factory opened in 2016. Since then, it’s transformed into one of the most exciting offerings in Liverpool, thanks to the brilliant diversity of the acts – whether it’s tribute act Fleetmac Wood, Japanese rock bands or Slovenia’s top DJs (all of whom have performed recently).

A word of warning – you’ll need to dedicate a certain amount of time to explore it in its entirety. Our favourite spots include the Substation for blistering DJ sets and the Rollerdrome, where music fans can enjoy live music while roller skating around a concert hall. 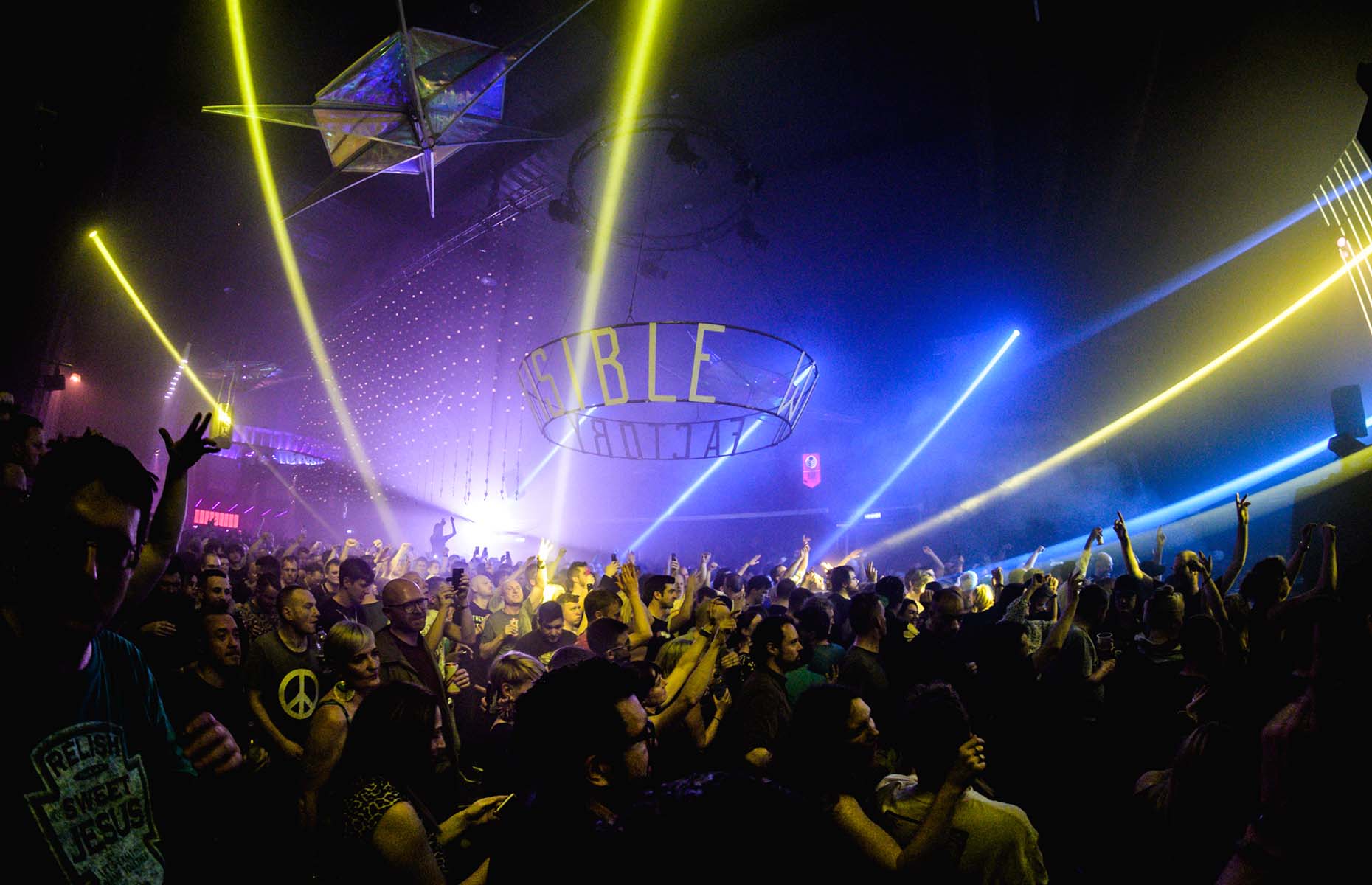 READ MORE: The best festivals in the world