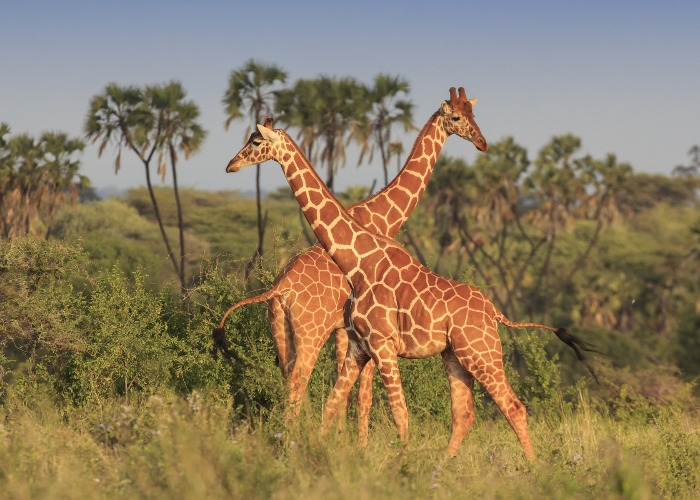 Escape the back-to-school blues with the best October travel deals, like a once-in-a-lifetime Kenyan safari for £4,230.

For a chilled-out Caribbean holiday 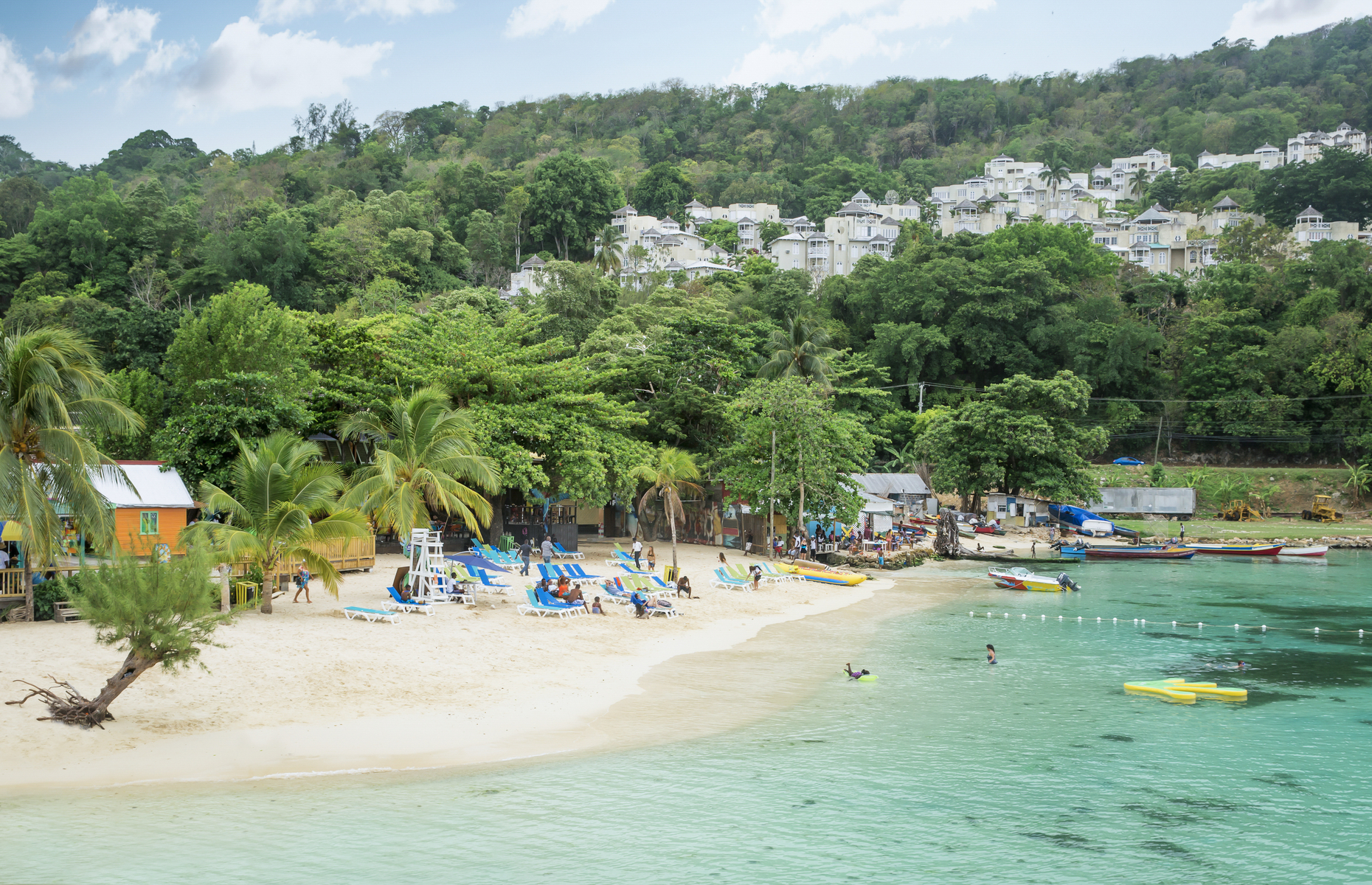 For a magical Mediterranean break

Where: Paphos, Cyprus
Price: £652 per person (based on two sharing)
What’s included: seven nights at 5-star GOLD Almyra Hotel on a bed and breakfast basis. Return flights from Manchester on 5 February 2020.
Book with: Olympic Holidays

For a Far East cultural getaway

Where: Taipei, Taiwan
Price: £850
What’s included: five nights at the 4-star Hotel Cozzi on a bed and breakfast basis. Flights from Heathrow on 16 October.
Book with: Travel Republic 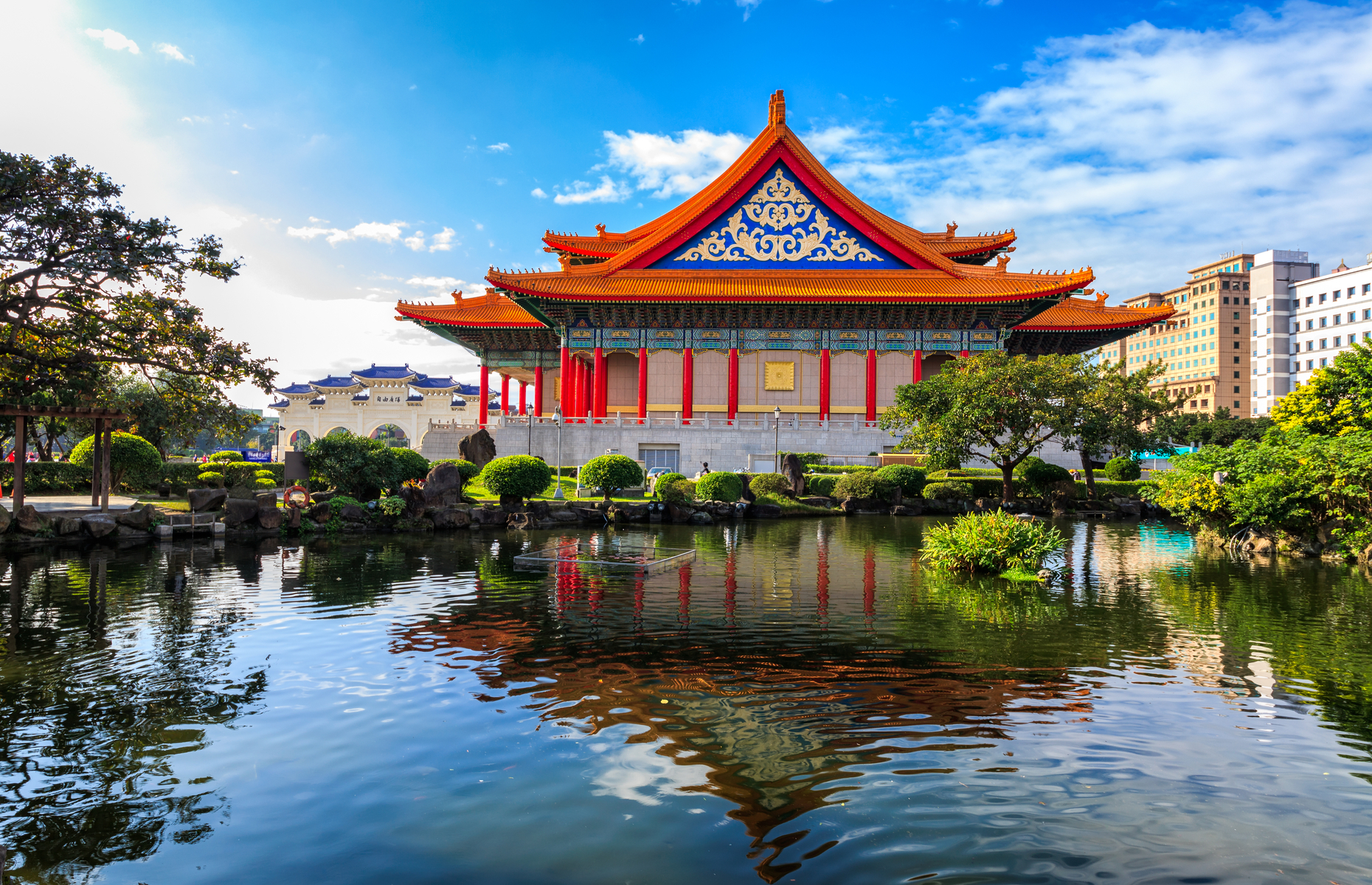 For unparalleled luxury in Dubai

Where: Dubai, UAE
Price: from £599 per person
What’s included: a three-night stay at the 5-star Sofitel Dubai The Palm in a sea view room on a half-board basis. Return Emirates flights from London Stansted from 1 to 3 July 2020. A one-day ticket to Dubai Parks and Resorts.
Book with: Emirates Holidays by 9 October

For a cosy Cornish coastal stay 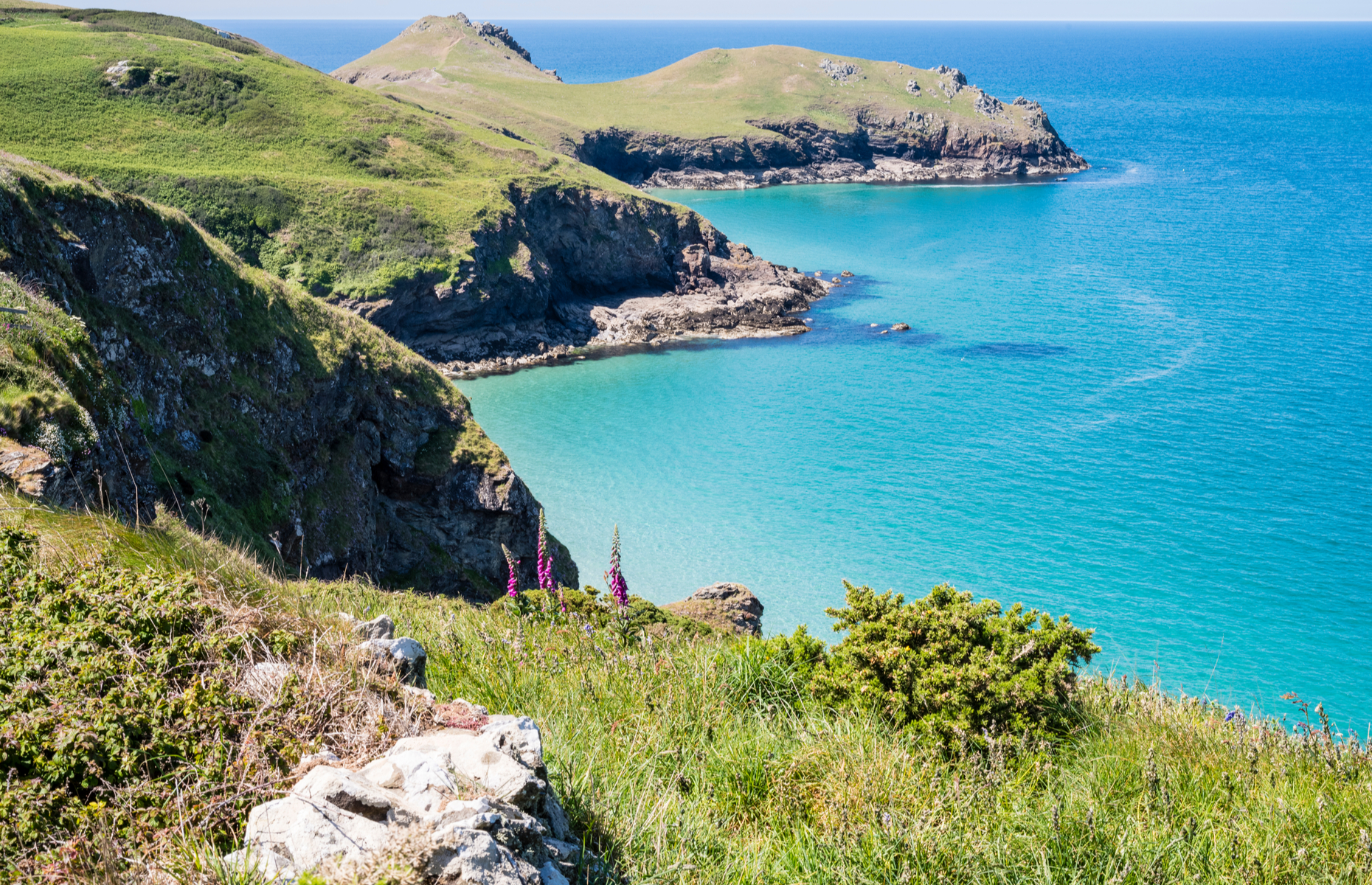 Where: Phuket, Thailand
Price: from £739 per person
What’s included: seven nights at 4-star Cape Panwa on a bed and breakfast basis. Return Emirates flights from London Stansted from 1 May to 30 June 2020.
Book with: Emirates Holidays by 17 October 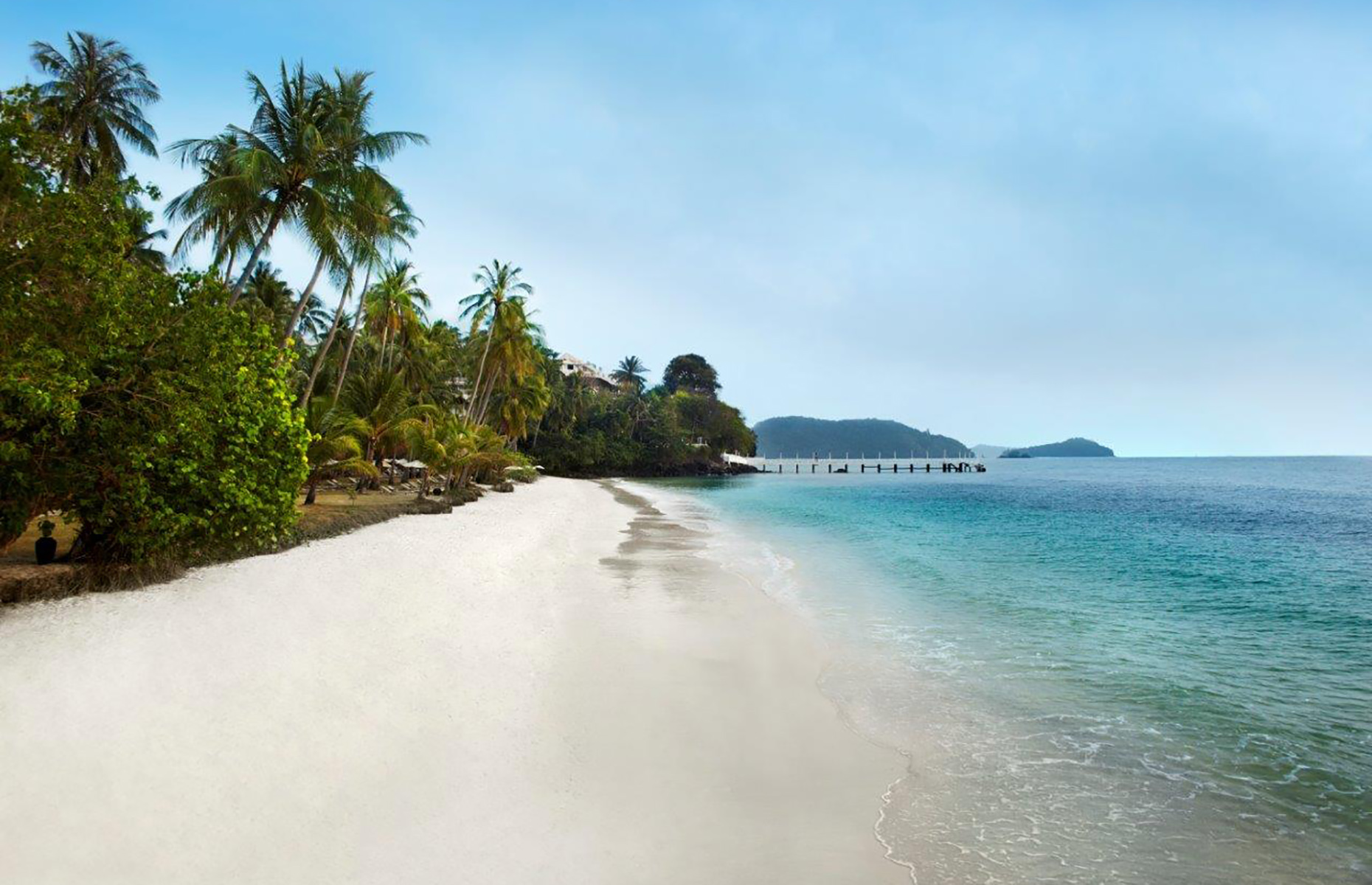 For a family getaway to the island of Crete

Where: Elounda, Crete
Price: from £736 per person based on two adults and one child sharing.
What’s included: seven nights at the 4-star Elounda Water Park Residence Hotel in a one-bedroom apartment on a half-board basis. Return flights from Manchester 18 October.
Book with: Olympic Holidays 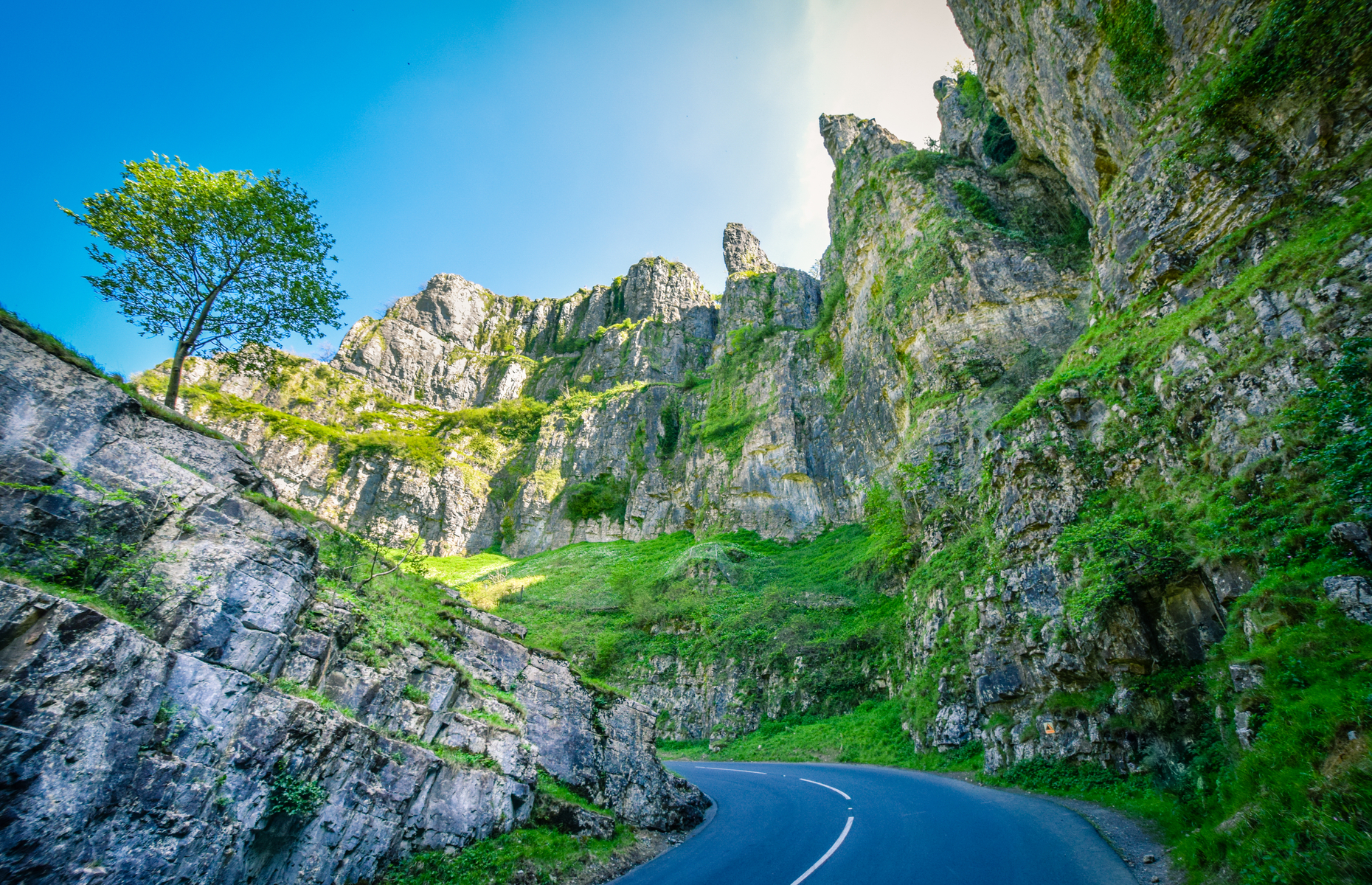 For savannah sunsets and safari in Kenya

Where: Amboseli, Meru and the Masi Mara, Kenya
Price: from £4,230 per person (based on two sharing)
What’s included: a 10-day tailor made safari. Return flights between UK airports and Nairobi on select dates between 1 October 2019 and 15 June 2020. Domestic flights between camps and private airport transfers. One night in a 5-star hotel on a bed and breakfast basis and six nights in a 5-star hotel on a full board basis. Shared game drives and park entrance fees.
Book with: Wexas Travel by 30 November 2019

Prices correct at the time of writing.