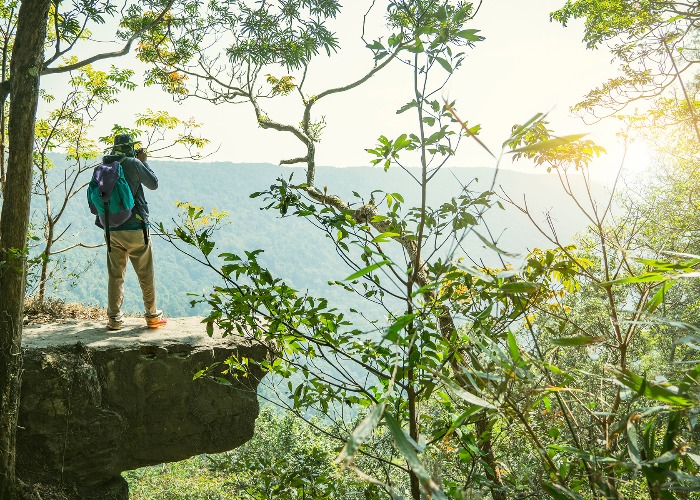 What could surpass the thrill of canoeing through a mangrove forest, summiting a mountain or flopping onto an empty, pearl-white beach? Bragging about it, of course.

Among travellers, you can always expect a little showing off. Few of us can resist reminiscing about our latest trip, whether it’s a sun-kissed weekend break or a three-month odyssey. Even fewer are immune to the occasional smug selfie. But somewhere along the way, the desire to out-do other travellers has grown from light-hearted banter into a major factor when planning a trip.

There’s a memorable moment in the TV comedy series Black Books that perfectly illustrates the tipping point. In the scene, earnest bookshop assistant Manny meets his travel writing hero and seizes the chance to relate some of his own adventures in the swamps of Venezuela. Guardedly, the travel writer presses him about whether he went north or south. Finally, he declares in triumph: “Ah, the tourist swamps. I went to the south. The south are the real swamps.”

The pursuit of increasingly distant and daring experiences has created a modern-day travel monster: one-upmanship. No one wants their holiday to be humdrum. But travel is being treated as a competition sport, and the phenomenon has birthed a new generation of crashing bores.

You’ve probably met this type of traveller on a tour, or they’ve cornered you at a dinner party. Their travel style is less about expanding horizons and more about accumulating a list of superlatives – biggest, toughest, furthest-flung – and, in the process, making your travels sound utterly tame.

Mention Cuba and they’ll pretend to lament your misfortune in travelling there, now that the ‘crowds of tourists’ have arrived (conveniently forgetting that the T-word also applies to them). They’ll tolerate your reminiscences about sunbathing on the Black Sea coast purely so they can segue into explaining that they’ve seen the ‘real Bulgaria’. 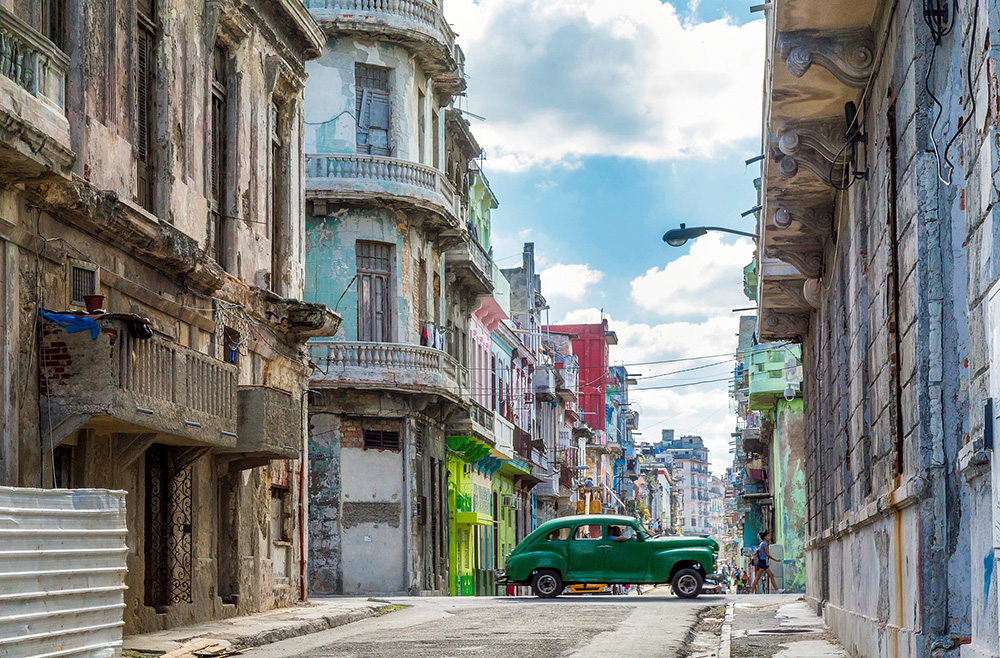 I recently met one of these travel trophy-hunters in a bar in Thailand. He struck up a conversation with me, opening with the classic travel trinity: where’ve you come from, where’re you heading, and how long are you travelling for? Initial pleasantries soon hardened into an interrogation where each one of my replies was met with a put-down.

Which islands had I been to? Pity, that island was great... five years ago. Was I planning on any hikes? Almost not worth bothering, he tutted, if I couldn’t spend at least five days on a trek. Meanwhile, his own anecdotes flowed fast: bunking with monks, using traditional medicine to treat spider bites, kayaking solo through the jungle.

It seemed a little ironic that this particular proponent of stepping off the beaten track frequented expat bars and gravitated towards fellow westerners, such as myself – but perhaps I’d met him during a rare day off, in between death-defying rock climbs and meditation retreats.

Blame it on the travel boom

Trophy travellers are even more eager to boast about their misadventures. On a separate occasion, I was lamenting a nasty bout of food poisoning when another traveller in my guesthouse piped up with: ‘Food poisoning? That’s nothing, I once got dengue fever and giardia on the same trip. It was wild.’

It’s not a competition I’d want to win, but this new wave of travel braggards sees the most unenviable mishaps as an opportunity to score points. So your wallet was pinched in Bangkok? They were robbed at gunpoint in Colombia. You sprained your ankle on a ski trip? They had to be hauled out of a crevasse and lost a toe to frostbite in the process. Illnesses and hair-breadth escapes could well be indicators of an intrepid soul... they might also signal a need for deeper engagement with travel insurance fine print. 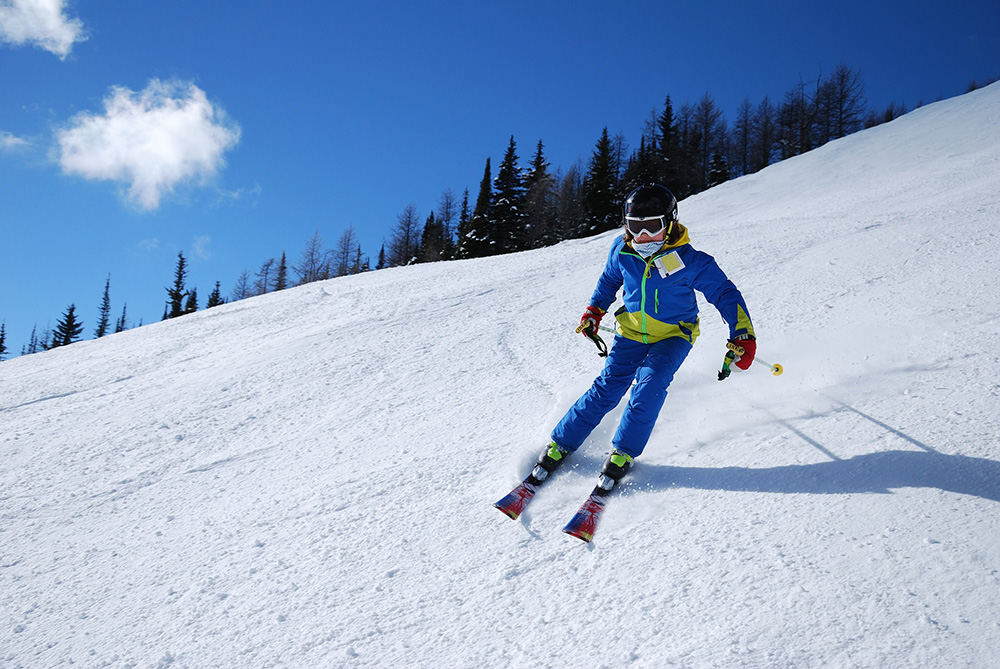 What’s at the root of travel culture’s competitive edge? Blame it on the travel boom. Travel is more affordable than ever before, enabling more of us to travel further and for longer. The normalising of ‘bucket lists’ has spurred us onward in a quest to do before we die: skydive in New Zealand, ice climb in the Alps, defy our mortality and come back with a great story to tell in the pub.

All the while, destinations that were unthinkable for western tourists a decade ago have become increasingly straightforward to reach. Travellers in many countries can enjoy visa-free travel to ‘Europe’s last dictatorship’, Belarus, or snap photos in the Demilitarized Zone between North and South Korea.

Travellers nowadays set their sights further than pleasure and personal enrichment; they also want their trip to be different and daring. For those who want to return home with an impressive travel yarn, it’s getting all the more difficult to find new frontiers. The result is a scramble for evermore obscure experiences – an illicit tour of Odesa’s catacombs, anyone? A backlash to travel one-upmanship feels well overdue – perhaps ‘tame travels’ could catch on as an antidote. 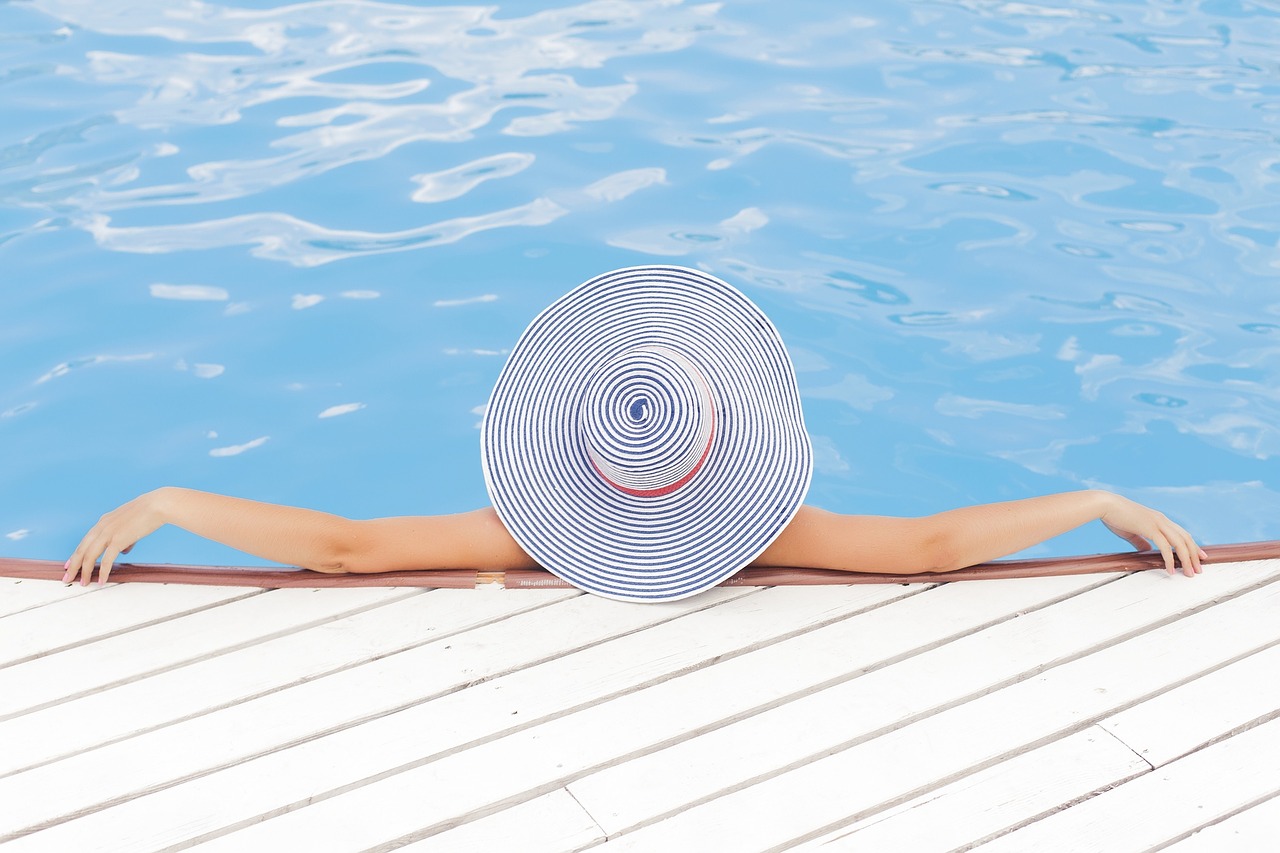 In any case, there’s little space for superiority complexes when it comes to travelling: whether we sun ourselves at classic holiday destinations or stray to lesser-known spots, we’re all contributing to travel’s inarguable environmental impact.

Instead of seeking out increasingly obscure experiences, there’s a better way we could react to the upswing in tourism: by fine-tuning our travel ethics, whether we’re travelling to Barcelona or the jungliest realms of Brazil. Striving to tread lightly and spend wisely, regardless of our destination? Now that’d really be something worth bragging about.

In defence of the travel selfie >

When did tourist become a dirty word? >