It's 50 years since the hippie movement changed history, so here's how to explore the city where it started

Summer 2017 is the 50-year anniversary of San Francisco’s Summer of Love; the perfect time to don those bell bottoms, grab a tie-dye shirt, plait your hair and make your way to the City by the Bay.

The famous anthem San Francisco (Be Sure to Wear Flowers in Your Hair), used to promote the Monterey Pop Festival in 1967, heralded the start of an exceptional social happening. The Summer of Love was the culmination of a global peace movement that descended on San Fran's Haight-Ashbury neighbourhood.

Fuelled by the anti-war and civil rights movements; the hippie phenomenon had its roots in the Beat Generation and resulted in an explosion of creativity in fashion, music, art and literature. Young people arrived in their thousands to “turn on, tune in and drop out”.

They resisted the draft, protested the war in Vietnam, experimented with drugs and rejected the agenda of white middle class authorities. Music groups Jefferson Airplane, Big Brother and the Holding Company, the Grateful Dead and singer Janis Joplin moved in as well. 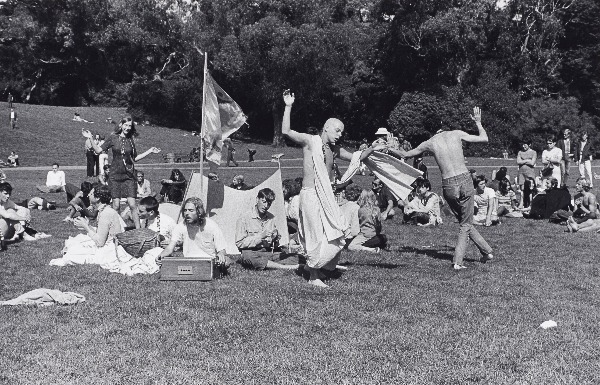 The counter-culture thrived in the areas around North Beach, the Fillmore District, Berkeley, and Haight-Ashbury; but, this flourishing of non-conformism was short-lived and ended when the students went back to school.

This summer, San Francisco plans to recreate the Summer of Love with a series of events and performances that will end with a free concert in Golden Gate Park. So, in homage to the vibe prevalent during the heyday of the hippies: have a picnic, catch some rays, chill out in Mission Dolores Park and check out these great things to do in San Francisco this year.

A guided tour through the Haight is a great way to walk in the footsteps of icons like Janis Joplin and Jerry Garcia. It takes in the Psychedelic History Museum and can be combined with a visit to Golden Gate Park afterwards.

2. Cross the Bay to Telegraph

Telegraph refers to a four-block section of Telegraph Avenue in Oakland, south of Berkeley university. As radical politics were being preached at the University, the area attracted students and revolutionary thinkers. But the university campus was soon branded “a haven for communist sympathisers, protesters, and sex deviants” by then-Governor of California Ronald Reagan, and led to a state of siege.

This summer expect to hear Hare Krishna chants at the Iskcon Temple or chill out at one of the world music events such as the Berkeley World Music Festival at Martin Luther King Civic Park on 10 and 11 June or at a Sundays at Telegraph street fair. Take in readings from banned books at Mad Monk, a self-styled “center for anachnronistic media”.

3. Go to a concert at the Fillmore

Music will be in the air this summer and a concert at the old Fillmore auditorium will evoke memories of past great performances from '60s artists such as Jimi Hendrix and Jefferson Airplane. This summer's lineup includes Cat Power and The Drums.

4. Take in an exhibition or two

Featuring iconic posters and psychedelic art, plus interactive music and light shows, The Summer of Love Experience: Art, Fashion, and Rock & Roll celebrates San Francisco’s counterculture at the de Young Museum until 20 August. Meanwhile, the California Historical Society hosts On the Road to the Summer of Love, a photographic exhibition guest-curated by Grateful Dead historian Dennis McNally, with images by photographers who captured the look of a generation. It runs until 10 September. 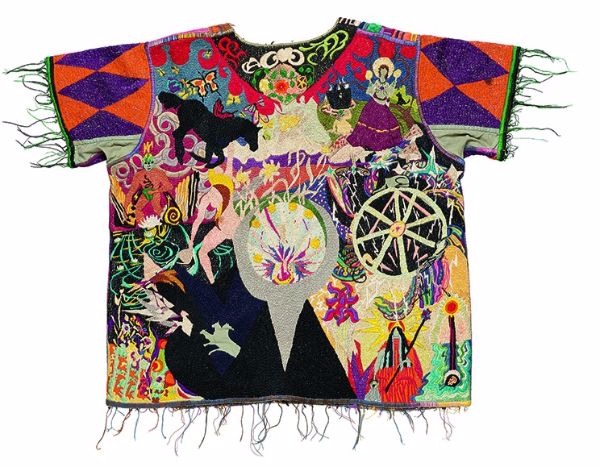 5. Swing by the Beat Museum

The Beat Museum takes a curated look at artists such as Jack Kerouac, Allen Ginsberg and Gary Snyder. It houses original manuscripts as well as photos, personal effects, memorabilia. To get some context about the emergence of the Beats, their ideals and their influence on the 1960s counter-culture, sign up to one of Walk SF's two-hour tours of North Beach, which stops at the homes and haunts of the Beat Generation, as well as at the museum.

6. Check out the Mission District

The oldest neighbourhood in San Francisco was named after Mission Dolores, which was built in 1776 by Spanish priests in order to convert Native Americans. Murals and artwork adorn walls, fences, and buildings and many feel this district has the most independent spirit in the city; a throwback to the counterculture movement. Grab a cocktail at Trick Dog, Doc's Clock or the Homestead, and nurse your hangover the next morning stretched out on Mission Dolores Park. Alternatively, stroll along Valencia Street, with its quirky, independent shops. Specialities range from artisan chocolate to vintage clothing, customisable rucksacks, locally made perfumes and bespoke stationary. 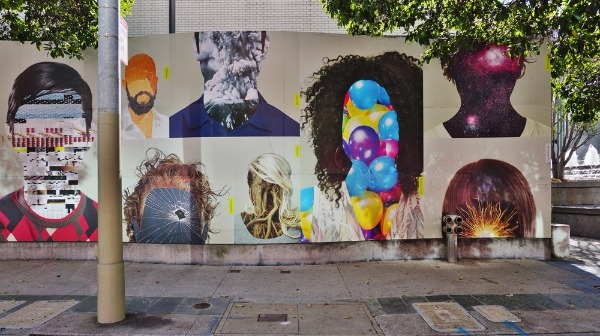 7. Embrace your inner hippie in the park

Most consider Golden Gate Park to be the home of the Summer of Love. It was here, in January 1967, in the Polo Fields, that the Human Be-In Rally took place; it's credited with being the starting point of the Summer of Love. On the other side of the park from the Polo Fields the gently sloping Hippie Hill, a renowned spot for just hanging out. Make your way here for a drum circle where the performing is spontaneous, dramatic and energetic. Anyone can take part – all you need is your own instrument.

8. Stop by the first all-paperback store in the US

City Lights bookstore was founded by beat poet Lawrence Ferlinghetti in 1953 and keeps its progressive, sometimes anarchic values, while also offering more mainstream titles to peruse and purchase. Browse and discover your inner-anarchist. Readings at the Bookstore take place through out the year and include one by author Camille T Dunghy on her new publication Guidebook to Relative Strangers: Journeys into Race, Motherhood and History on 27 June.