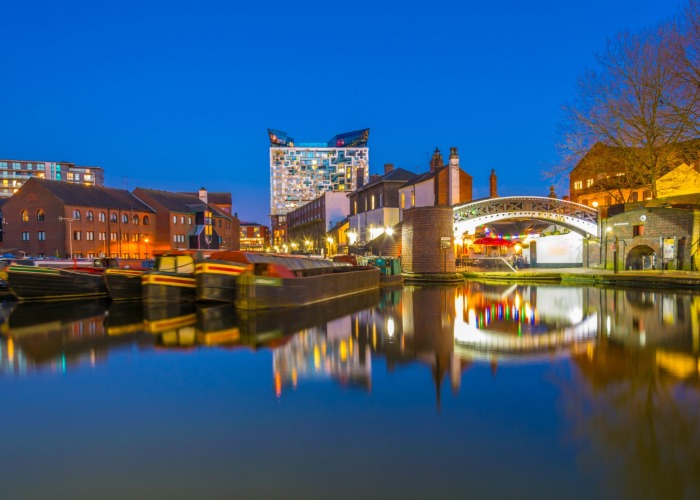 In 2022, Birmingham finally gets to shout about itself. The UK’s second city – home to Black Sabbath, Cadbury chocolate and the Balti – is soon to host the Commonwealth Games, and with that comes a lot of expectant visitors.

From luxurious hotels, independent shopping and Michelin-starred dining to literary walks, gin tasting and canal kayaking, here’s our guide to a weekend in Birmingham city centre and beyond.

Check into: the Grand Hotel. Originally opened in 1879, this grand hotel once welcomed The Beatles and Malcolm X, among other stars, before its eventual closure in 2002. The Grand Hotel was saved from an unjust demolition, and following a multi-million-pound refurbishment eventually reopened in 2021. It is now a slick city residence with modern rooms, ace views and one of Birmingham's finest cocktail bars. Top tip: book the afternoon tea – you won’t regret it.

A post shared by The Grand Hotel Birmingham (@grandhotelbirmingham)

Go for drinks at: Albert’s Schloss. Back in Paradise, this Manchester-born madhouse – and self-declared Bavarian party palace – brings cold German beers, Alpine-inspired snacks and flamboyant entertainment to the city seven-days-a-week. Whatever you’re expecting from a Friday night in Birmingham, this place will surpass it. Big time.

Visit Middle Earth at: Sarehole Mill & Moseley Bog. From the city centre, take the number 5 bus five miles south towards Tolkien’s mysterious childhood playground. Yep – you read that correctly. Tolkien grew up in the then-Worcestershire hamlet of Sarehole, across the road from its Mill, and based some of the characters and locations from Lord of the Rings and The Hobbit on his early upbringings. A short stroll from the Mill to Moseley Bog will bring you to the enchanting gnarled woodland that inspired the Old Forest. 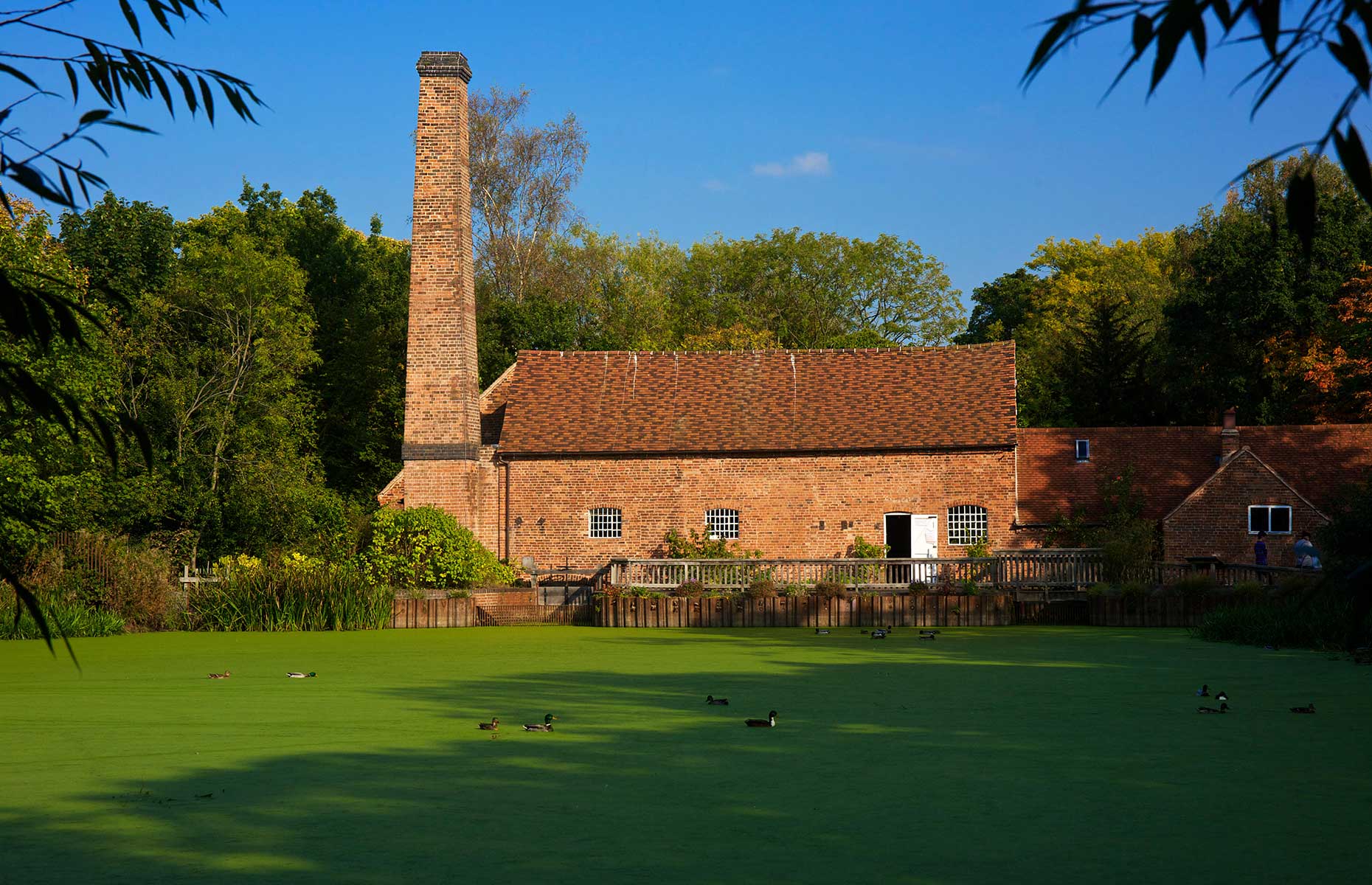 Grab lunch in: Moseley. Hop back on the number 5 bus into Moseley village and take your pick from a wealth of cuisines for lunch. From Indian street food joint Zindiya and NYC-style pizza slice bar Peacer, to Peruvian at Chakana and Michelin-starred British restaurant Carters, there’s plenty going on here.

Get a bird’s eye view at: The Library of Birmingham. The number 5 bus will drop you back off in the city centre; day travel tickets are available. Head towards Centenary Square for the Library of Birmingham, a striking centrepiece in one of Birmingham’s busiest public squares. Head to the summit for a quieter, panoramic view of the city’s landmarks, including the Rotunda, the BT Tower, and The Cube. 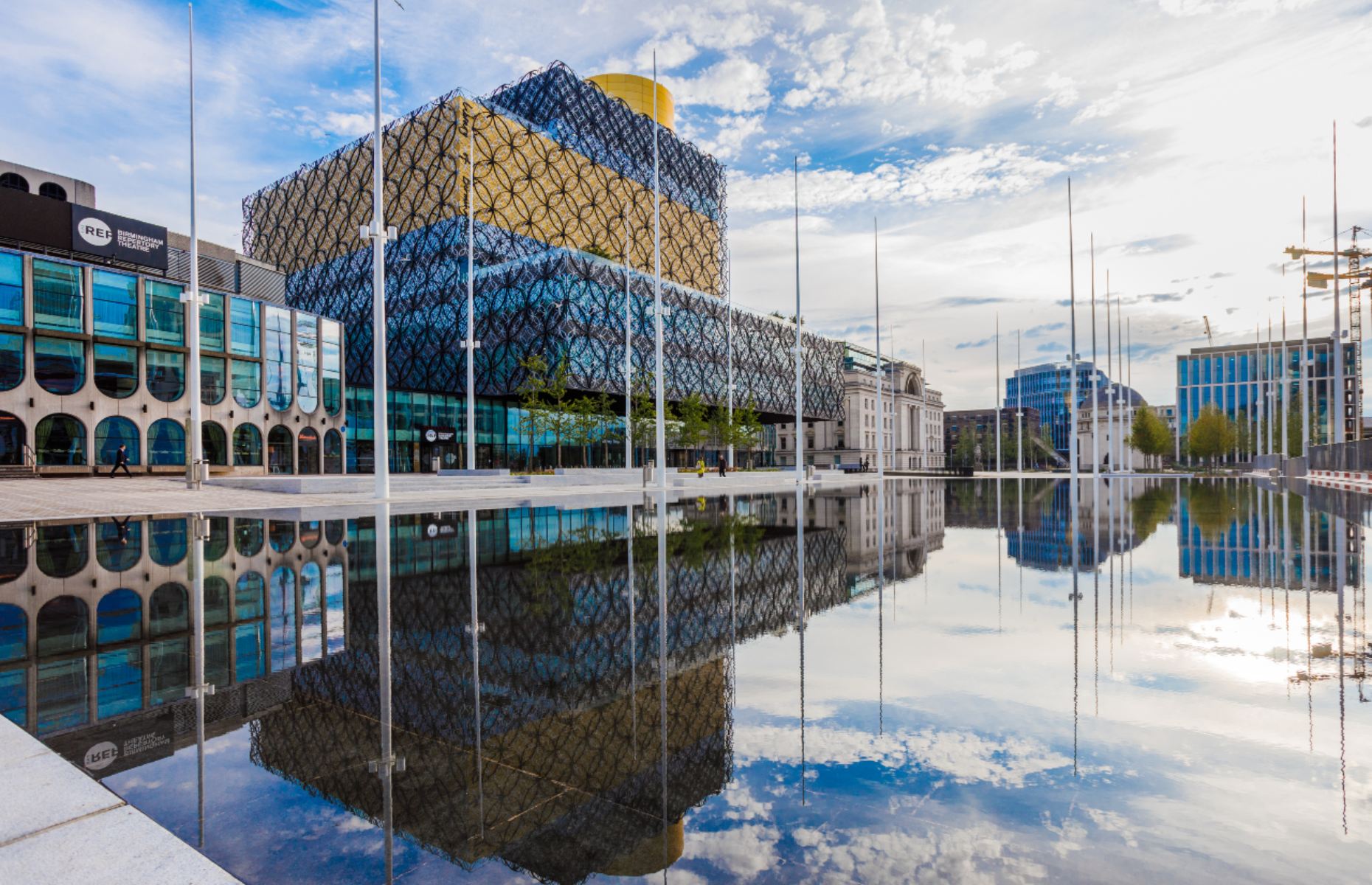 Catch a gig in: Digbeth. From the next big thing performing at independent venues like The Night Owl, Nortons and The Crossing, to established acts hitting up The Mill and the O2 Institute, Digbeth is a haven for gig-goers.

Dance the night away at: Snobs. No Birmingham trip would be complete without visiting this late-night Brummie institution. Established in 1972, Snobs Nightclub has been providing revellers with indie beats, retro treats and more hangovers than you can shake a stick at for almost 50 years.

Go shopping at: Piccadilly Arcade and Great Western Arcade. Both impressive pieces of architecture in their own right, these decadent shopping corridors are packed with local, independent traders ideal for taking it slow on Sunday morning. 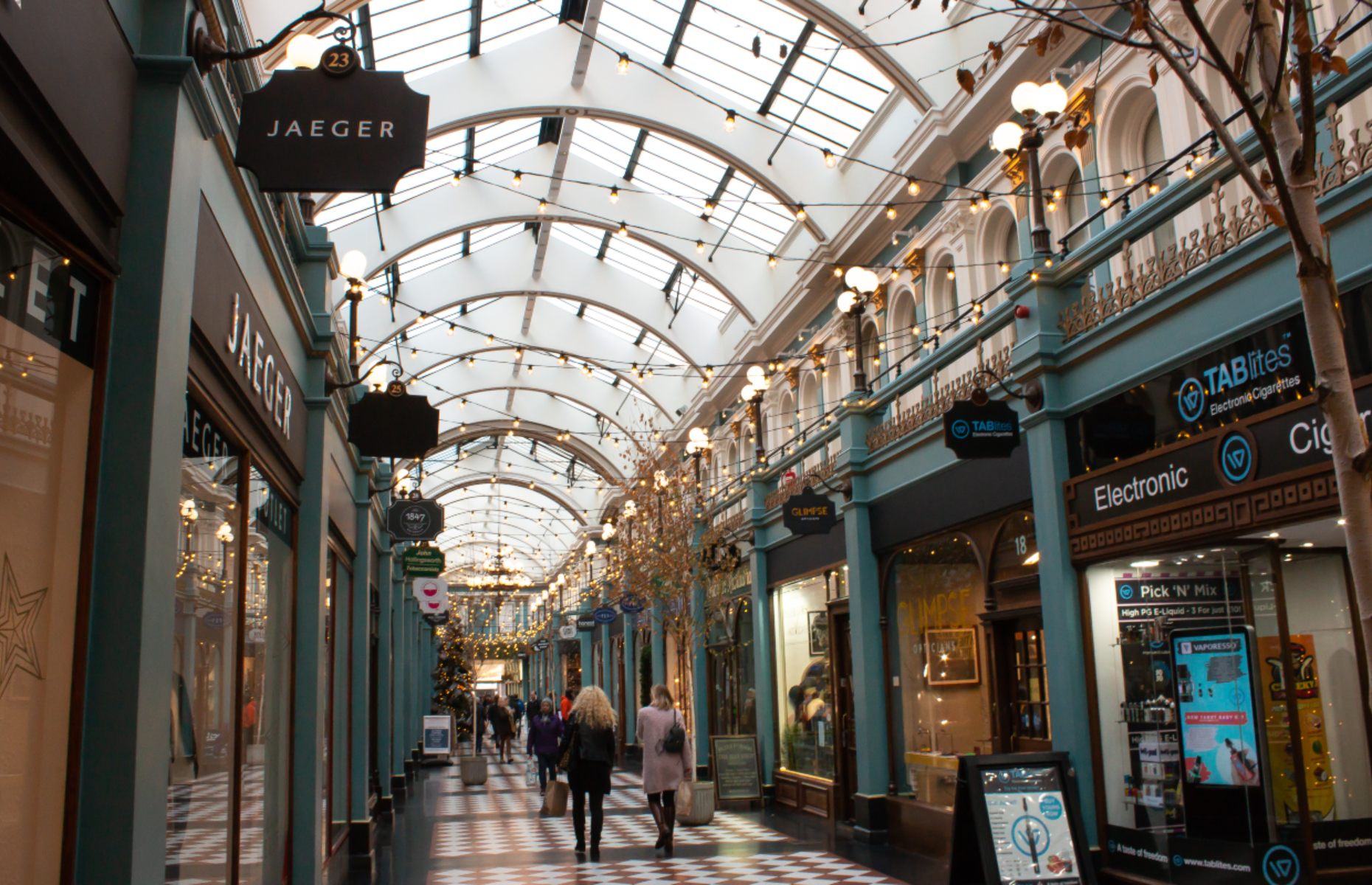 Top tip: Sign up for an Independent Birmingham membership (£1.99, via app) for exclusive discounts at indie shops, restaurants and bars.

READ MORE: The best UK attractions to visit in 2022

See the city differently at: Roundhouse Birmingham. A landmark partnership between the Canal & River Trust and the National Trust, this new heritage centre invites both residents and visitors to explore Birmingham through a range of tours by foot, bike and boat. If you’ve ever met a Brummie they’ve probably told you that Birmingham has more miles of canal than Venice, and so what better way to explore the city than by kayak?

Have Sunday lunch at: Ju Ju’s. Wind down after a whirlwind weekend in the second city with a hearty Sunday lunch at canalside cafe Ju Ju’s. These home-cooked Sunday roasts are locally renowned as a “hug on a plate'', with chefs using as many locally-sourced ingredients as possible to pack in the flavour and cut down on their carbon footprint. The perfect way to round off a city break.