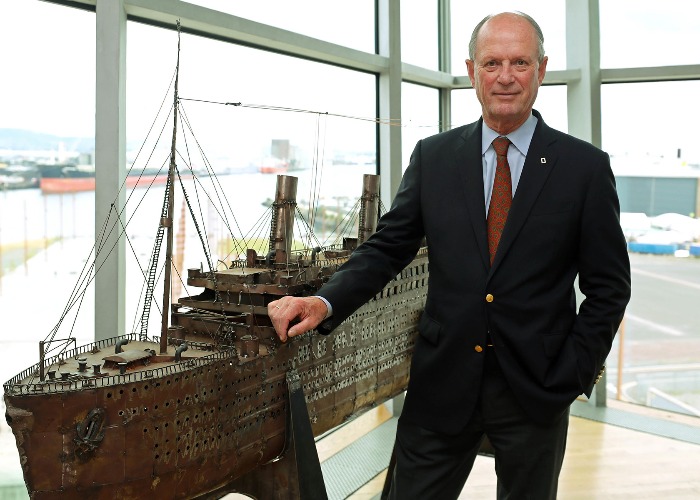 Robert Ballard might be best known as the scientist behind the discovery of the RMS Titanic in 1985, but that’s just one highlight in his remarkable career as an oceanographer. During his 50 years surveying the seas, Ballard has also shed new light on how life on Earth was formed and located many other shipwrecks, including the Bismarck and Lusitania. Here he reveals the secrets behind the Titanic story and his own incredible journey.

It was a phone call from his mum that firmly planted Robert Ballard’s feet back onto terra firma after he returned from locating the wreck of RMS Titanic in September 1985.

Fresh from finding the remains of history’s most ill-fated ocean liner in the North Atlantic, Bob had done the rounds of every breakfast, late-night show and news outlet in America he could muster after weeks at sea.

Despite lying undiscovered for 73 years in the North Atlantic, the story of the Titanic’s sinking on her maiden voyage in 1912 still endured. 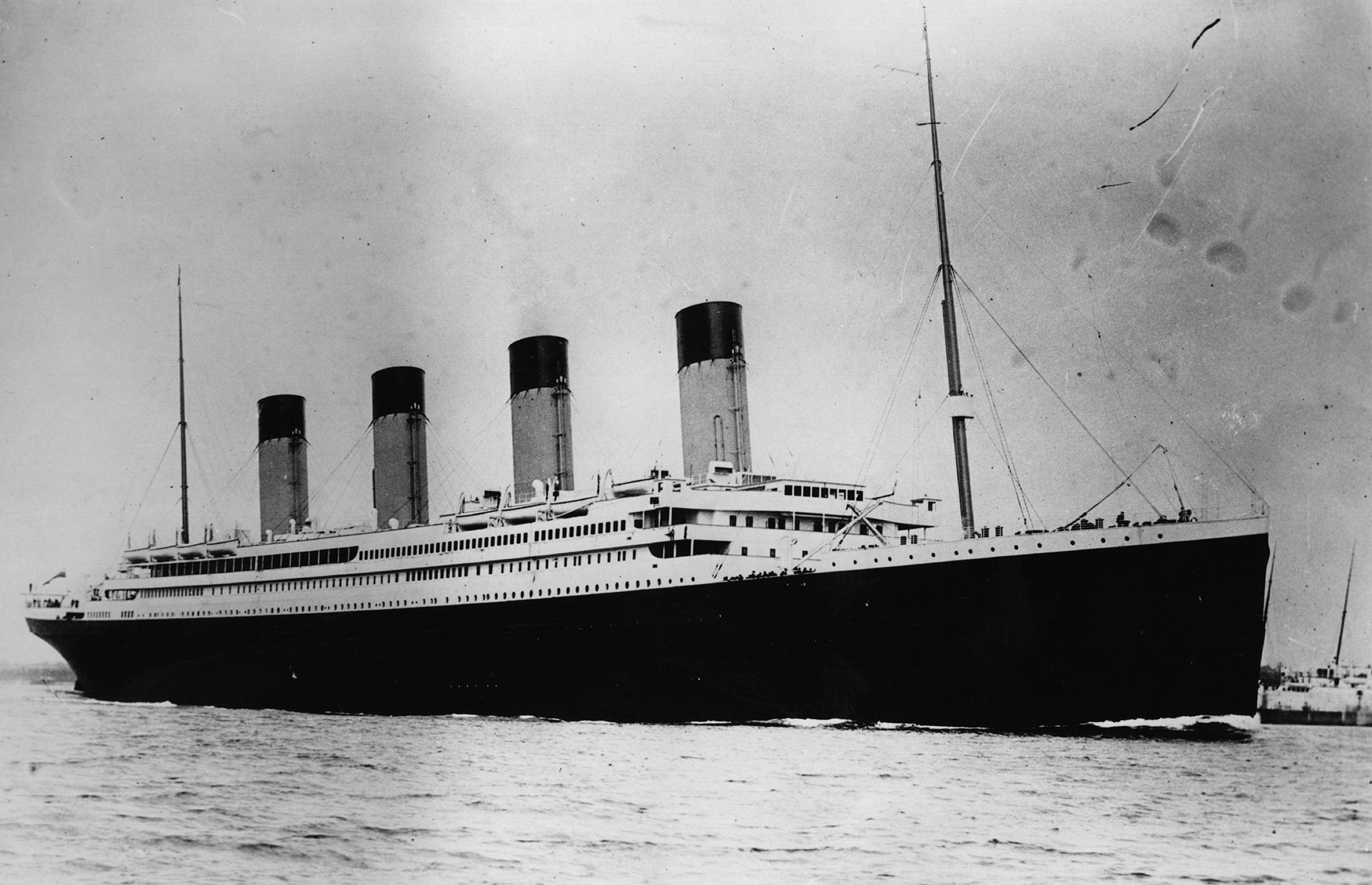 Many had tried to find her – including Ballard himself on a previous mission in 1977 – and failed.

This time, however, Bob returned home a hero, not only in the US but around the world.

That was until the phone rang at his farmhouse in Cape Cod, Massachusetts.

“It was my mum,” recalls Ballard. “And she said, ‘But it’s too bad. Now they are only going to remember you for that rusty old boat’.”

His mum, it turned out, had a point. Ballard was 43 when he found the Titanic and his name has remained synonymous with the transatlantic liner and those first eerie images of the ship’s bow, benches and boilers taken on the seabed.

What only a select few knew in 1985 was the hunt for the Titanic itself had a backstory worthy of a Hollywood script.

Ballard’s assignment to find the Holy Grail of the high seas was nothing more than a decoy to deflect attention away from a Cold War mission. Robert had been sent by the US navy to search for two nuclear submarines, Thresher and Scorpion, which had sunk in the 1960s.

“I was living two lives, as an academician and an army and navy intelligence officer,” Ballard explains. “And we were actually looking for nuclear weapons that we'd lost during the Cold War, and we didn't want the Soviets to follow us.”

Ballard struck a deal that once he’d completed the main job, he could look for Titanic. “At some point, I happened to mention that all my life, I’d wanted to search for Titanic, and maybe I could piggyback that search onto these expeditions.”

Ballard found the two submarines, but only had a few days to seek out Titanic. However, the quest for the subs heavily influenced Ballard’s methods during the Titanic search. He used the same innovative technique for both missions – unmanned submarines that trawled the ocean floor for Titanic’s debris trail.

“From my experience of mapping the pressure of the Scorpion I was able to visualise what had happened to Titanic,” Ballard recalls. “I dreamed up this idea to do broad strokes across the area, doing a quick reconnaissance, spacing lines more than kilometre apart to look for the debris field. But I couldn’t tell people where I’d got the idea.”

The discovery of Titanic propelled Ballard into the public eye in ways he couldn’t have foreseen.

“I always wondered why, after Titanic, [President Ronald] Reagan invited me to the White House dinner with the Prince and Princess of Wales,” Ballard reveals. “I learned later this was because he was in on me doing this mission and knew all about it.”

The gala dinner, in November 1985, became infamous when a then 24-year-old Princess Diana danced with John Travolta. “It wasn't a state dinner,” he recalls. “So we were up in the private quarters in the White House with a small number of people. And then we went downstairs and there was Neil Diamond and the Marine Band and they struck up Saturday Night Fever and Lady Di went straight over to John Travolta to dance.” 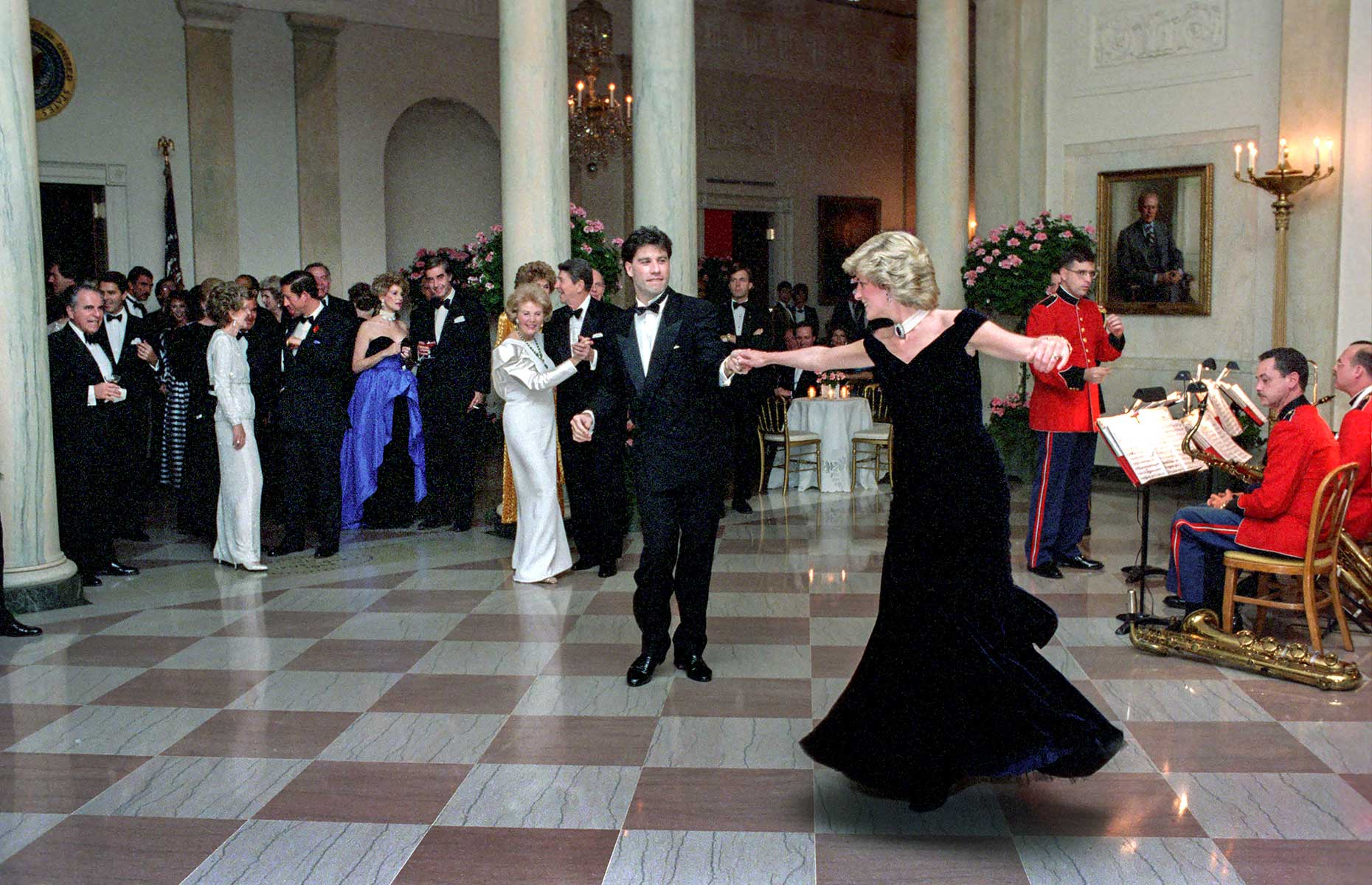 Finding the Titanic wasn’t just a one-off gig, Ballard went on to seek out other lost ships, rewriting the archaeology, geology, chemistry and microbiology textbooks along the way.

On an expedition in 1993 Ballard investigated the sinking of the Lusitania, a rival transatlantic liner to the Titanic, that was torpedoed by a German U-boat in May 1915 off the coast of Ireland. While the cause of the ship’s sinking was well documented, a second explosion had left historians scratching their heads for decades. Ballard put forward the explanation that left-over coal dust in the boilers probably ignited a spark, causing an additional blast.

And in 1976 Ballard went on a hunt with National Geographic to find the most famous unexplained underwater legend of them all – the Loch Ness Monster.

“I put a lot of these fun things in my life to make sure I don't take myself too seriously,” explains Ballard, about the unusual commission.

While he didn’t find Nessie, he does have a scientific theory for the loch’s elusive beast. “If I navigated straight down the long axis of the loch, the ship’s wake would roll out toward the rocky walls on either side and bounce off them,” he recalls. “Long after we had passed, the two returning waves would meet back in the middle, creating a standing wave consisting of two to three humps, that would last for a few seconds and then disappear.”

READ MORE: The tragic tale of the Britannic – the Titanic's sister ship

While finding doomed wrecks may have grabbed Ballard headlines, he says his “seminal work was not finding the Titanic”. One of his proudest moments as a scientist began with discovering a colony of deep-sea clams in the Galápagos in 1977.

In the depth of the ocean the clams had no access to sunlight, usually considered the source of all life forms. Inside the clams Ballard saw something staggering, a flesh like raw steak. The finding was proof of a chemical process called chemosynthesis, where organisms use chemical energy as opposed to photosynthesis. The bacteria found in the clams helps to explain how life on our planet began.

“We've always thought that life on Earth was unique, or that we’re living in what we call the ‘Goldilocks zone’ of our solar system,” says Ballard. “And yet now we believe we're going to find life on the moons of Jupiter and Europa that are tied to this chemosynthetic process. That's pretty heavy stuff.”

What makes Ballard’s academic CV even more impressive is that for over 70 years he was unknowingly suffering from dyslexia.

The learning difficulty was only diagnosed in 2015 when Ballard began listening to an audiobook on the topic, after his daughter was found to be a sufferer. Recognising the symptoms described in himself, he began to realise his brain is wired differently. “I've always operated out of the box, because the box rules are written by non-dyslexics,” he explains.

Ballard has written about his experience with the condition in his recently published memoir Into the Deep and he is keen to show dyslexia is no barrier to a successful career as an academic. Aged 79, Ballard is a Professor of Oceanography at The University of Rhode Island. Ambitious as ever, he has ongoing expeditions planned to explore more of the oceans around America.

Hope for the future

Recent dives have shown Titanic’s condition is deteriorating, in part thanks to the fact the ship is now a tourist destination – although that comes at a price with Titanic tours setting you back a whopping £183,000 ($250k). 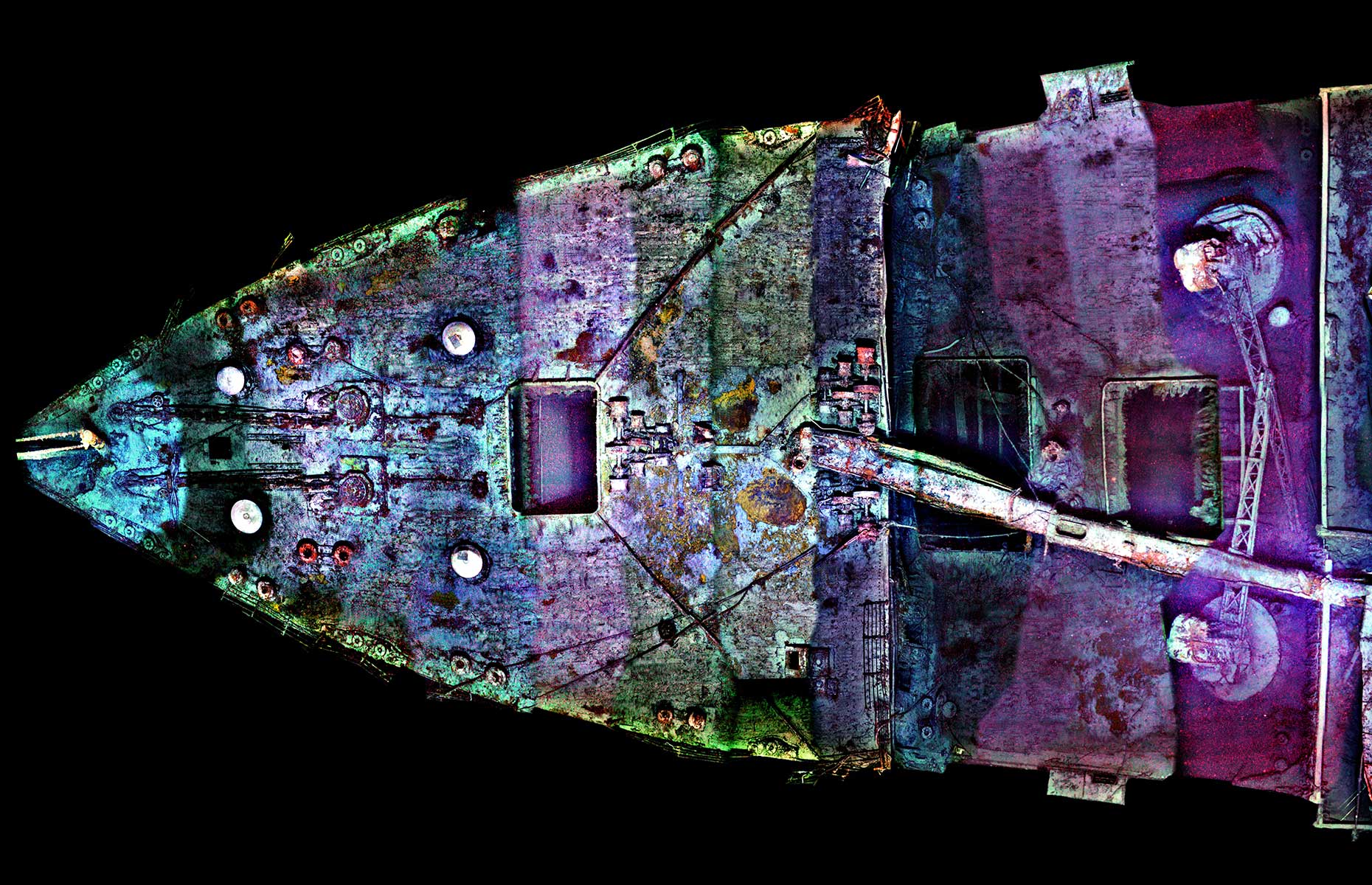 Titanic's bow photographed in 2004 with visible damage to the Crow's Nest. Hanumant Singh, WHOI, and IFE/IAO

With that in mind does he worry about the future for Titanic?

“To some degree, it's been loved to death, but that’s definitely humans,” Ballard says. “I’ve seen wrecks from the 7th century BC perfectly preserved.”

It's no surprise that Ballard’s latest scientific innovation, telepresence, is all about finding ways to take immersive travel beyond virtual experiences online. It’s something he hopes will help preserve our planet – including manmade and historically important sites like Titanic – and make travelling the world accessible and sustainable for all.

“We’ll find new ways of travelling in the future,” Ballard explains. “You’ll rent a robot from Hertz and you'll walk around the Serengeti and have a great time, and get a phone bill and leave no carbon footprint. I want to make sure that everyone can see the world and I'm pioneering the technology now because I want you and future generations to go and visit Titanic too.”

Into the Deep: A Memoir From the Man Who Found Titanic by Robert Ballard and Christopher Drew, published by National Geographic Books is available now, wherever books are sold