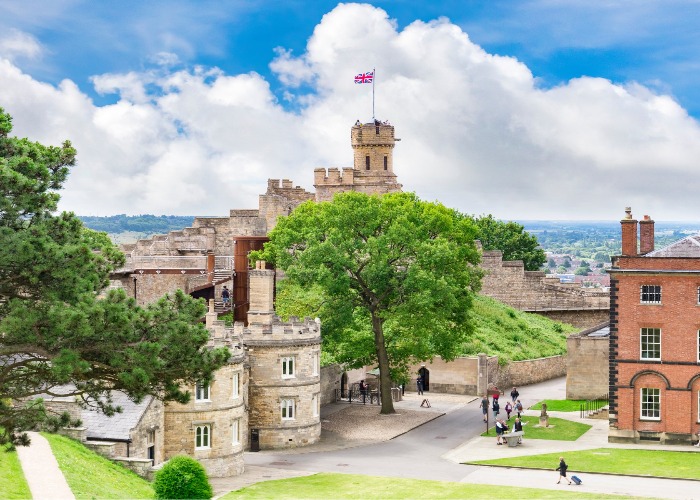 If you’ve seen the likes of York and Oxford but are still hankering after yet more history, or you’d rather just explore somewhere with fewer crowds, Lincoln needs to be on your hit list. Here’s how to see the idyllic East Midlands city in a weekend.

Lincoln has long been an important city in Britain and its roots go way back. It was a Roman stronghold as early as AD 48 – some of the city walls and original houses are still visible today – and it thrived on trade coming in from the eastern coastline for hundreds of years.

Its cathedral and castle have both played key parts in religion, war and peace – especially during the First Barons’ War – and during the 20th century the city was a vital hub for the British Army’s aeronautical regiments.

But it’s not all about the past, here. The present Lincoln is very much a down-to-earth, welcoming city with plenty to please all kinds of traveller.

Top tip: Lincoln is by far one of the UK’s most dog-friendly cities, so there’s no need to leave the pup at home. Almost everything in the itinerary is doable with the dog (except the castle, which has specific days for dogs throughout the year), so enjoy a weekend break with all the family here.

Check-in to: The White Hart Hotel. Right in the city centre, opposite the cathedral and among the historic cobbled streets of Bailgate and Steep Hill, this hotel simply can’t be beat for its location. You’re a stone’s throw from the main attractions – the castle, cathedral and plenty of independent shops, cafés and pubs – and it has generously-sized, affordable rooms. Some have glorious views out to the behemoth Gothic cathedral. 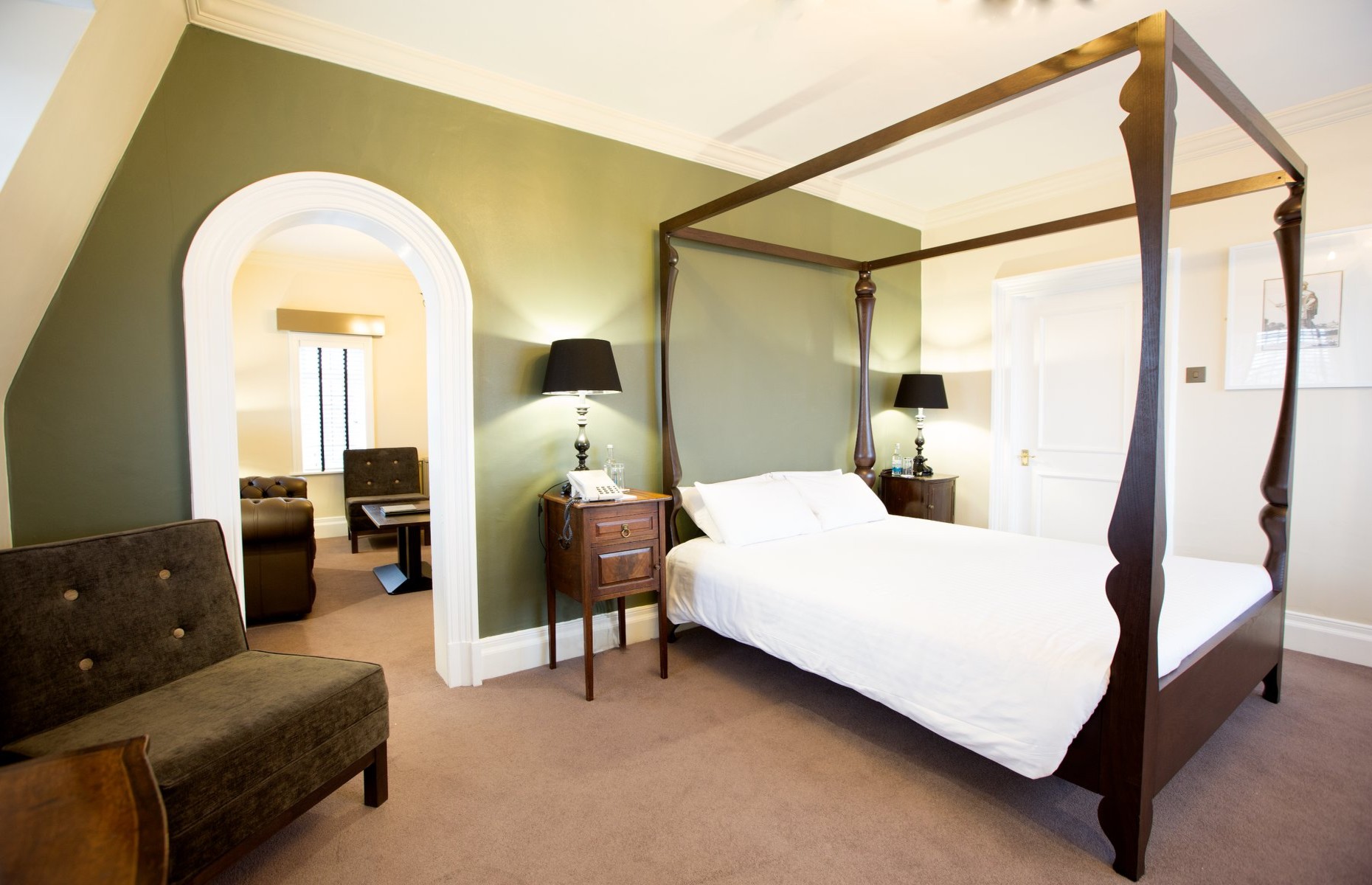 First stop: Evensong at the cathedral. You can’t really resist the pull of this beautiful building, parts of which date back to the 1100s. But it’s especially alluring at Evensong when the angelic voices of the choir fill the cavernous vaulted ceilings. It’s free to enter for the service (usually at 5.30pm on Fridays) and – even for the non-religious – the experience is quite divine. 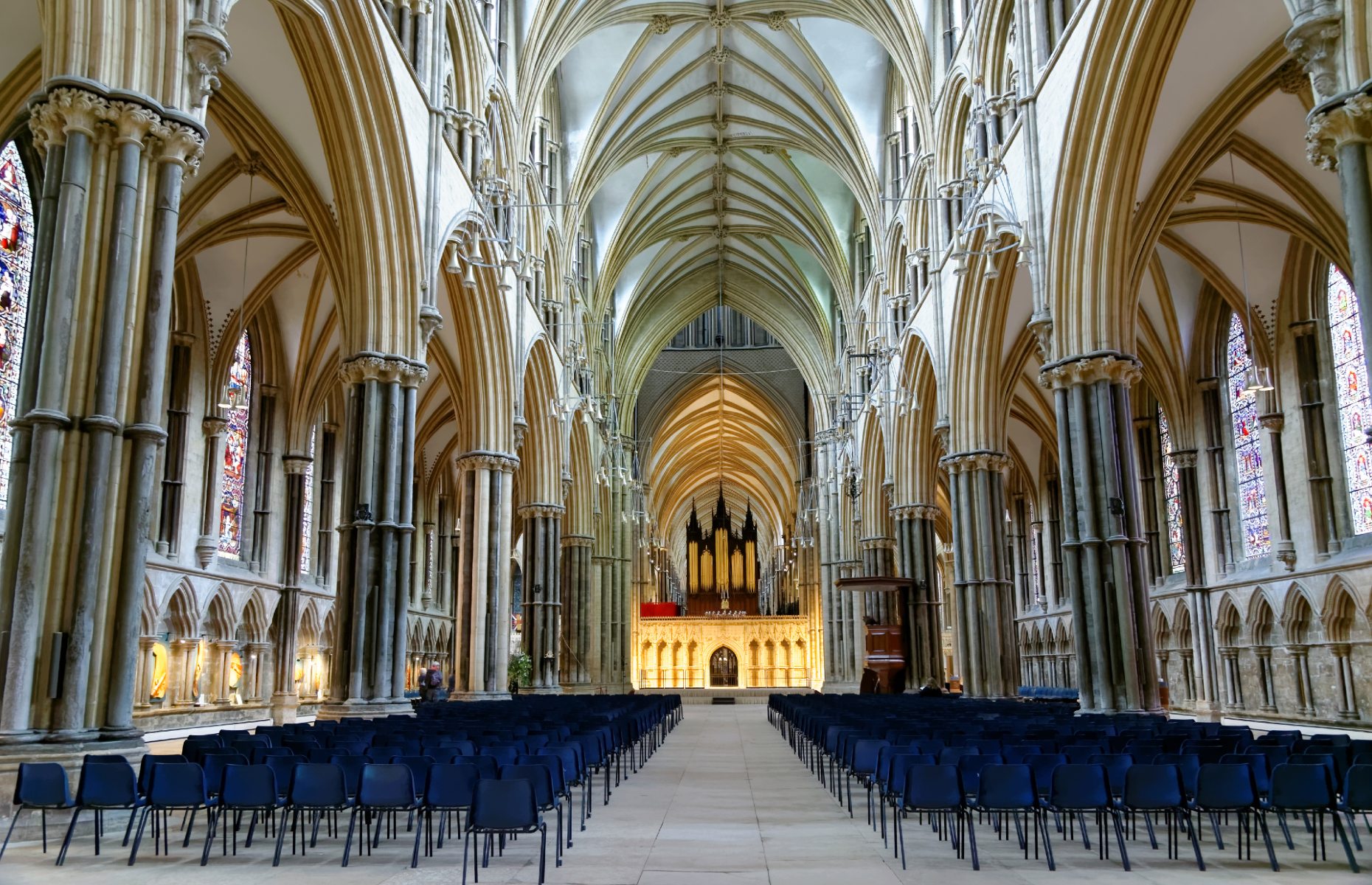 Dinner at: The Wig & Mitre. Lincoln isn’t short of great pubs and the Wig & Mitre is one of many traditional establishments. The food is hearty – think Lincolnshire sausages and lamb shanks – and the ales are local.

Go back to: the cathedral. Seeing this masterpiece building in daylight offers a whole other perspective. It’s equal parts dramatic, beautiful and astonishing with its intricate details inside and out. Take one of the many tours on offer (must be booked in advance) and you’ll get a fascinating insight not only into the symbolism and history, but also its modern maintenance. It costs over £600 an hour to keep this structure running and there’s a whole complement of workers from lead roofers to stonemasons on-site almost all year round! 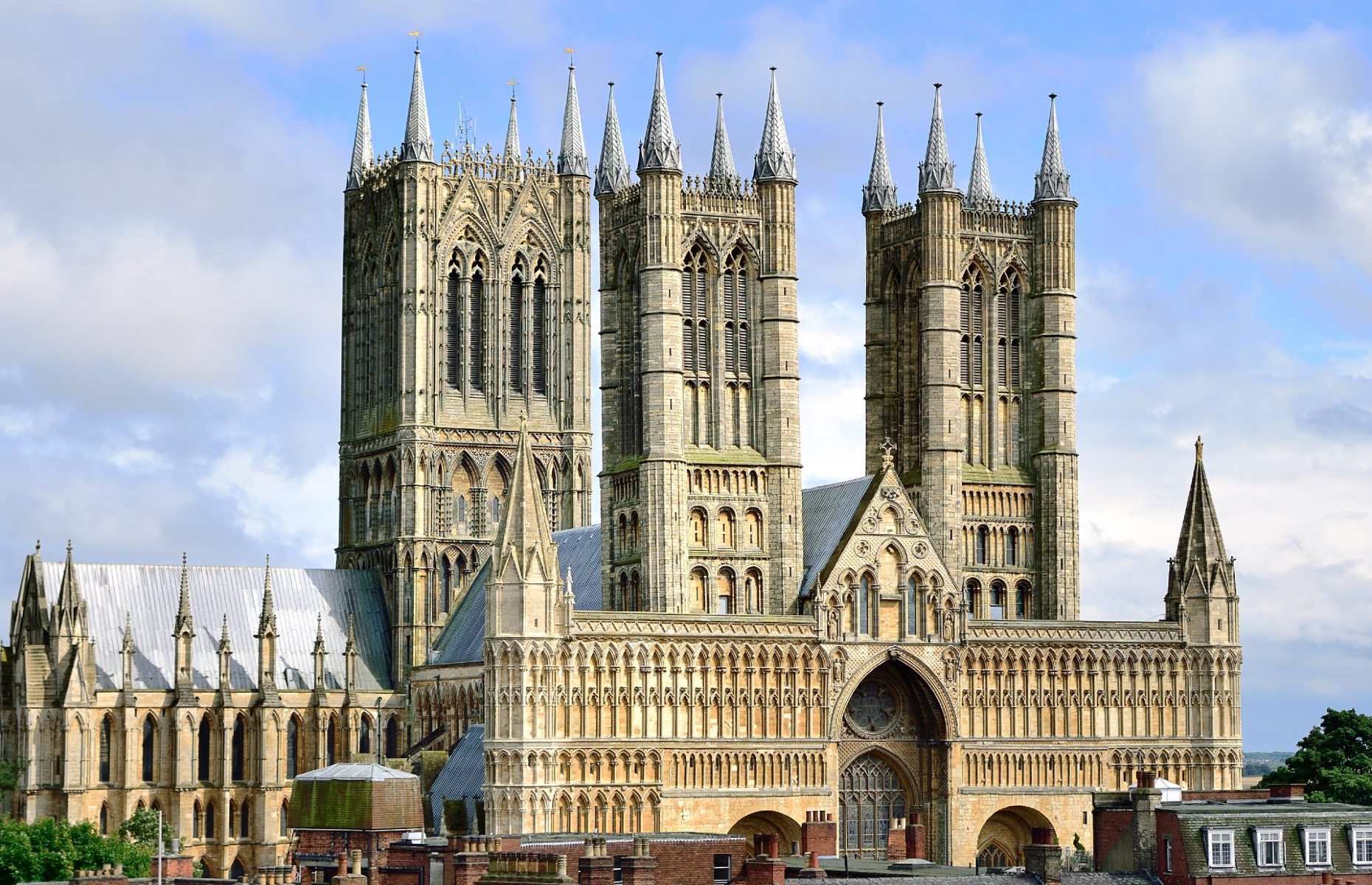 Refuel at: Sanctuary in the Bail, a lifestyle shop-come-café where you can browse scented candles and home decor items while you wait for comforting homemade lunches such as soups, quiche or baked potatoes. Don't forget to pick up some delicious sweet treats, too. The strawberry cheesecake muffins are to die for. 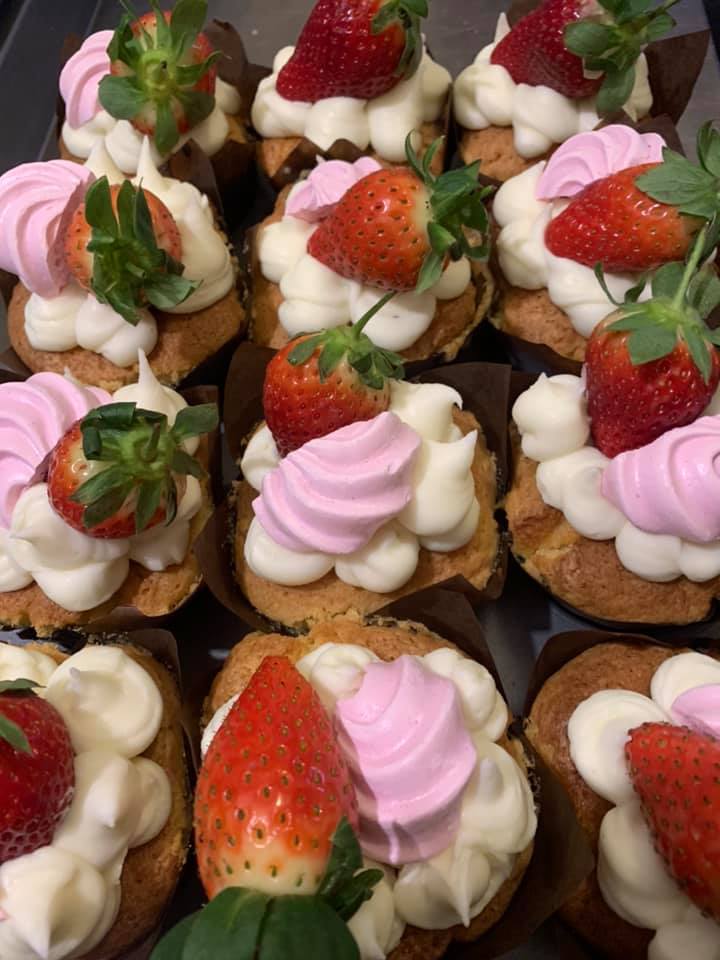 Explore: the castle. This 11th-century Norman fortification sits directly opposite the gate to the cathedral, lording triumphantly over the cobbled square where Bailgate and Castle Hill meet. Inside, there’s plenty of intrigue for the curious traveller, including a museum where you can glimpse one of the only two surviving copies of the Magna Carta. 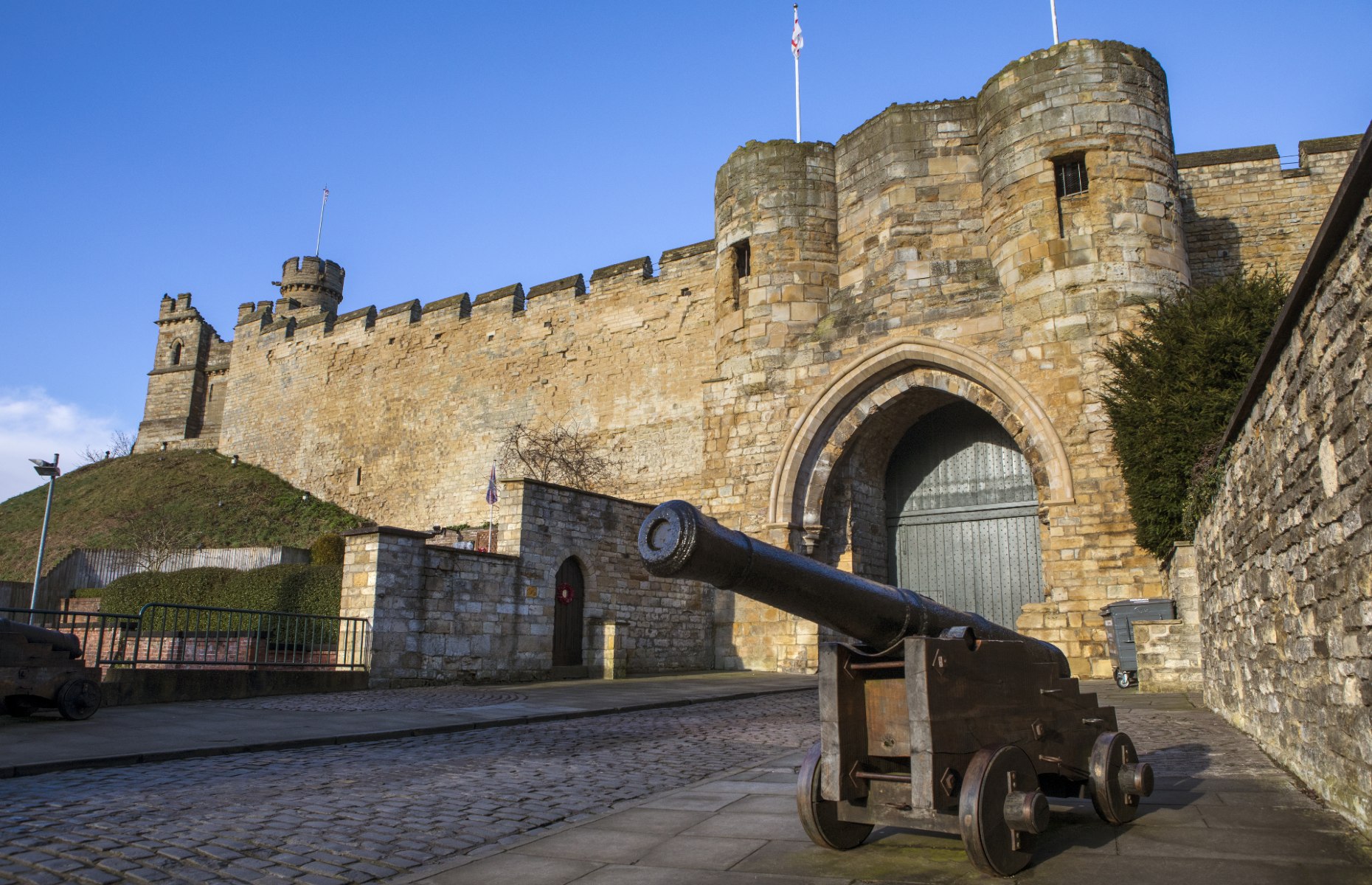 If the weather’s good, the Wall Walk is essential for spectacular views over to the cathedral and the rest of the city, and on rainy days you’ll love exploring the unusual red-brick Victorian prison that sits within the grounds. Fascinating tours are usually run by the Friends of Lincoln Castle guides – check the board near the entrance for timings when they resume.

Dine out at: The Duke William. At the far end of the Bailgate, near the 3rd-century Roman arch, this pub serves great comfort food sourced from local Lincolnshire farmers. The steaks are popular, as are the pork dishes, but even more lauded is the bread pudding so save space for dessert.

Head down to: The Cornhill Quarter for post-dinner drinks. This brand new area, completed last year, is a much-needed retail and community hub. With big shopping brands like Lakeland and H&M, plus a few independent stores and an Everyman Cinema, it’s a lively space at the bottom of Steep Hill. Bars and restaurants like The Botanist and Cosy Club means there’ll be plenty of nightlife to enjoy when restrictions lift. 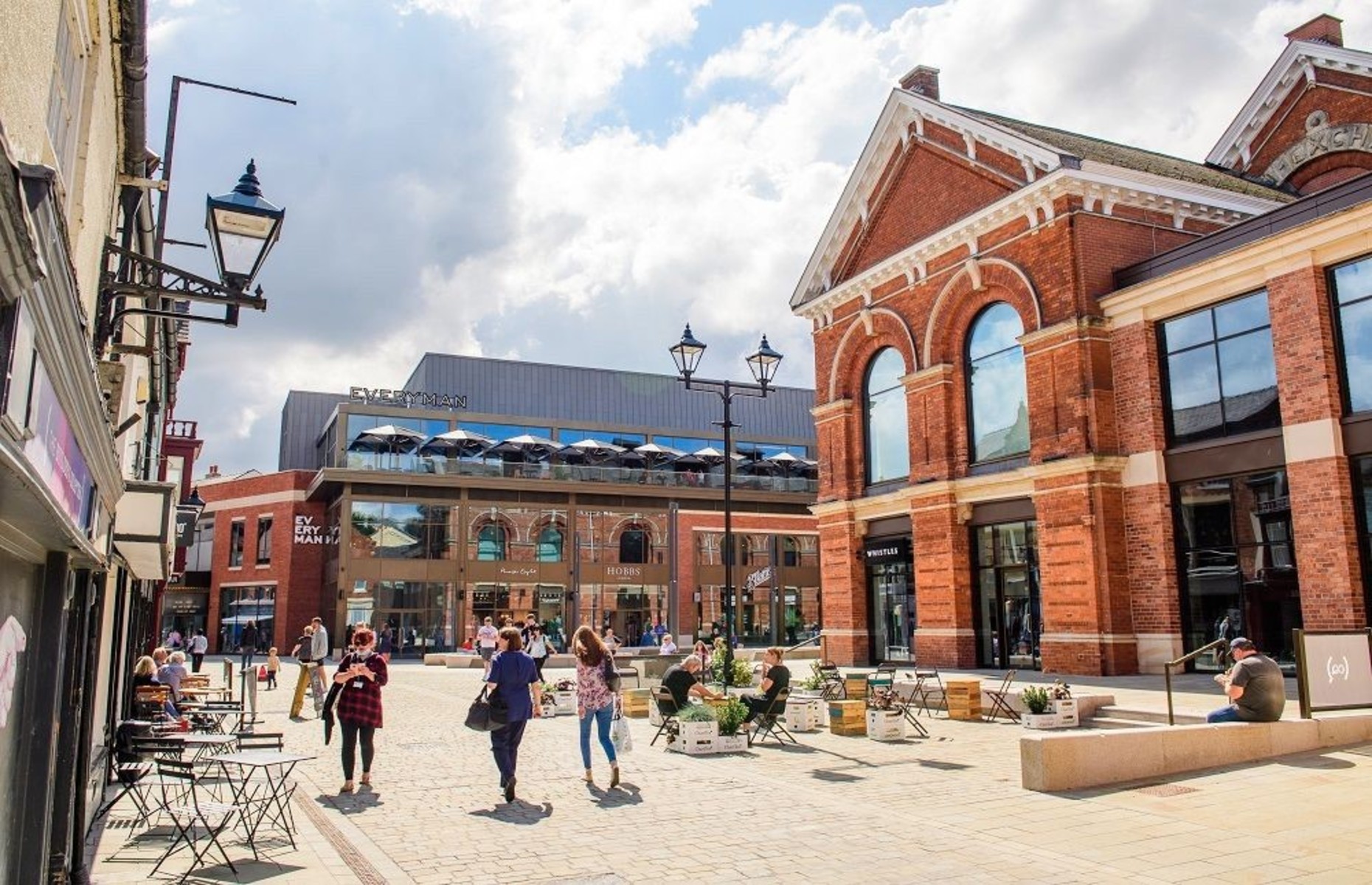 Stock up at: the Bailgate. The warren of little independent shops, cafés and restaurants along the Bailgate and down Steep Hill is a tempting sight, and so don’t resist stopping by to pick up a few goodies before you leave. 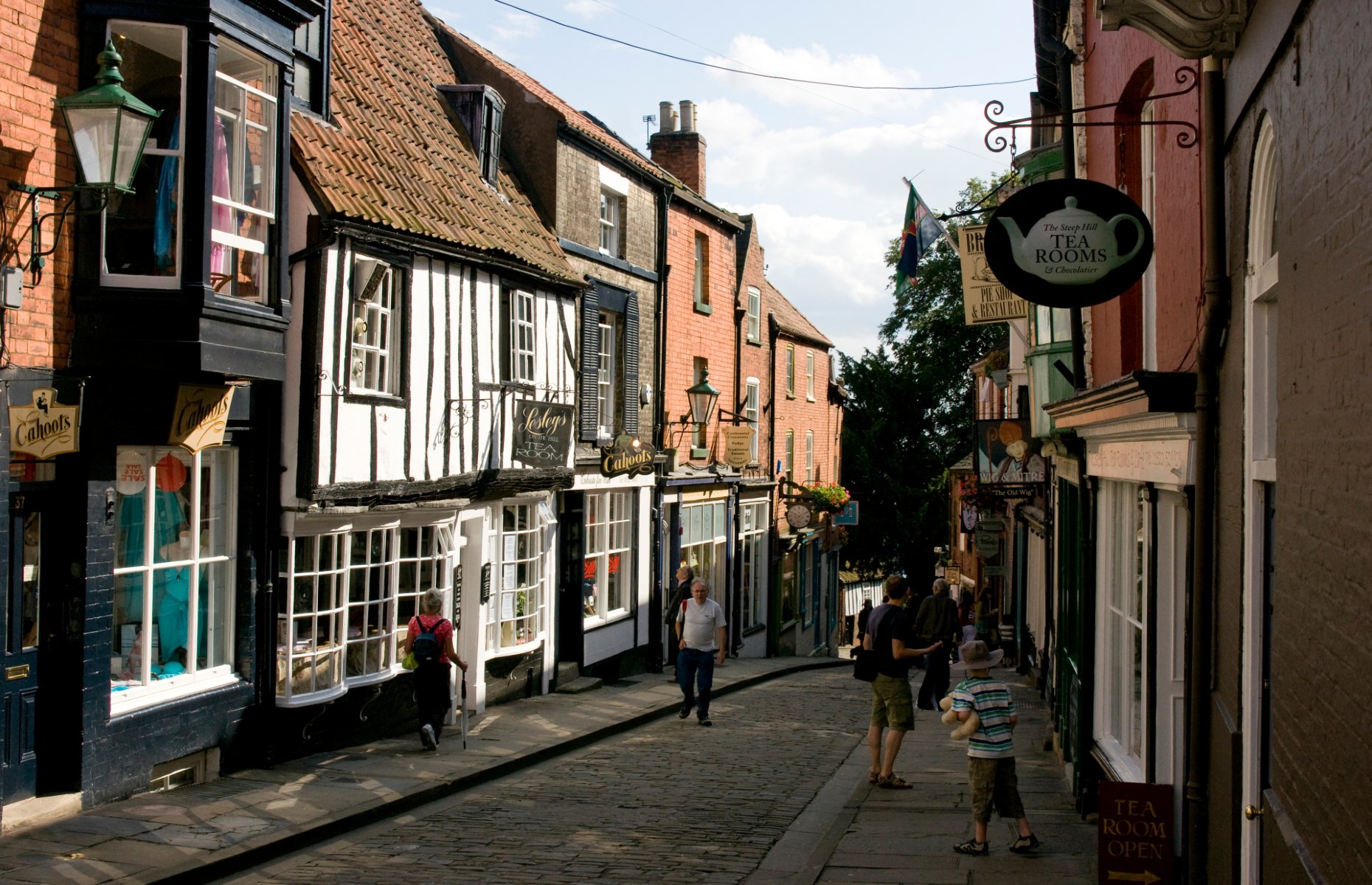 There’s handmade jewellery, art by local creatives and ceramics by Lincoln-based potters. Head to A Little Bit Of Lincolnshire on Steep Hill to take home cheeses, chutneys, gins and beers all made locally.

READ MORE: The world's most beautiful and historic streets

Head out to: the International Bomber Command Centre. For fans of military aviation or those who are interested in the Second World War, Lincoln’s International Bomber Command Centre is a compelling place of remembrance and an important historical archive. Its centrepiece is a huge ochre-red spire – as tall as the wingspan of a Lancaster Bomber – which towers above a collection of metal wall panels displaying the names of 57,861 people who lost their lives while working for Bomber Command. 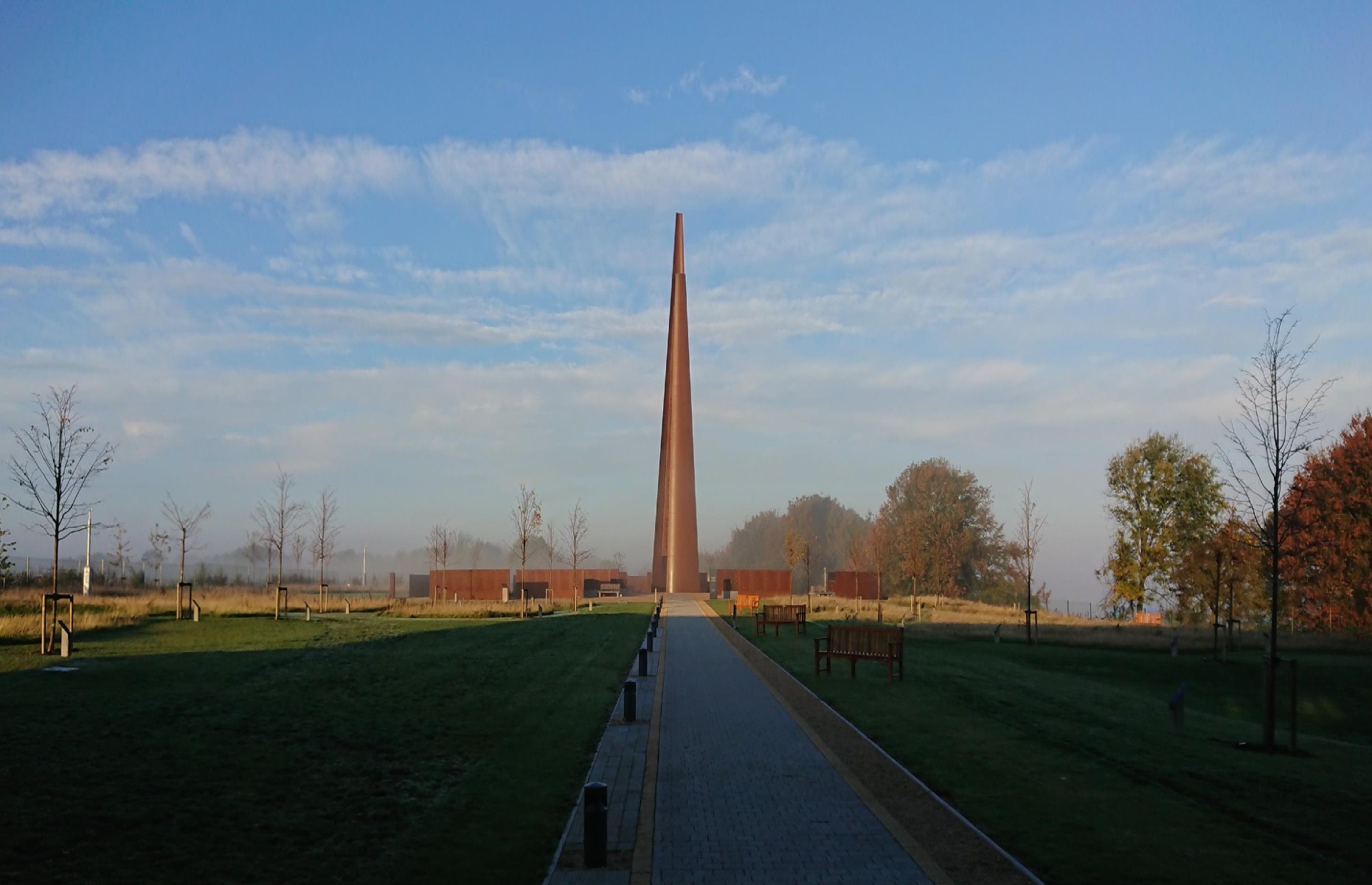 Inside, an exhibition offers an insightful and moving in-depth look at what working for Bomber Command really felt like. Try to stick around for the immersive show on the ground floor, in which the entire room goes dark and displays take you on a journey through a mission with the pilots.

Visit: Doddington Hall. Slightly further out of town, this Elizabethan house (pictured pre-COVID) is the perfect final stop before you hit the road. Walk among its walled gardens, spot the Flemish tapestries that adorn the walls inside the main house, and don’t miss a visit to the shop to stock up on locally produced honey, beer, gin and cheese. 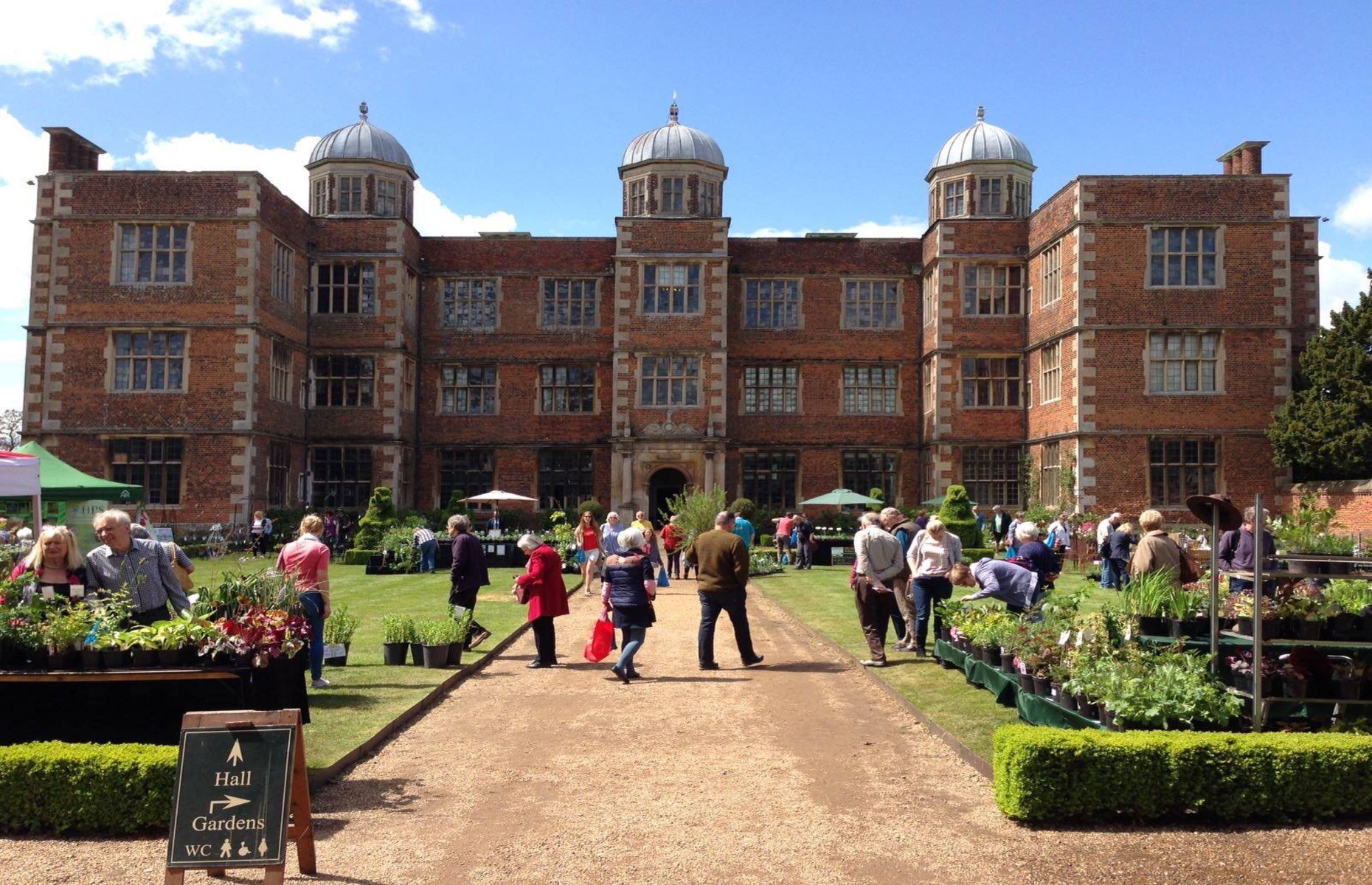